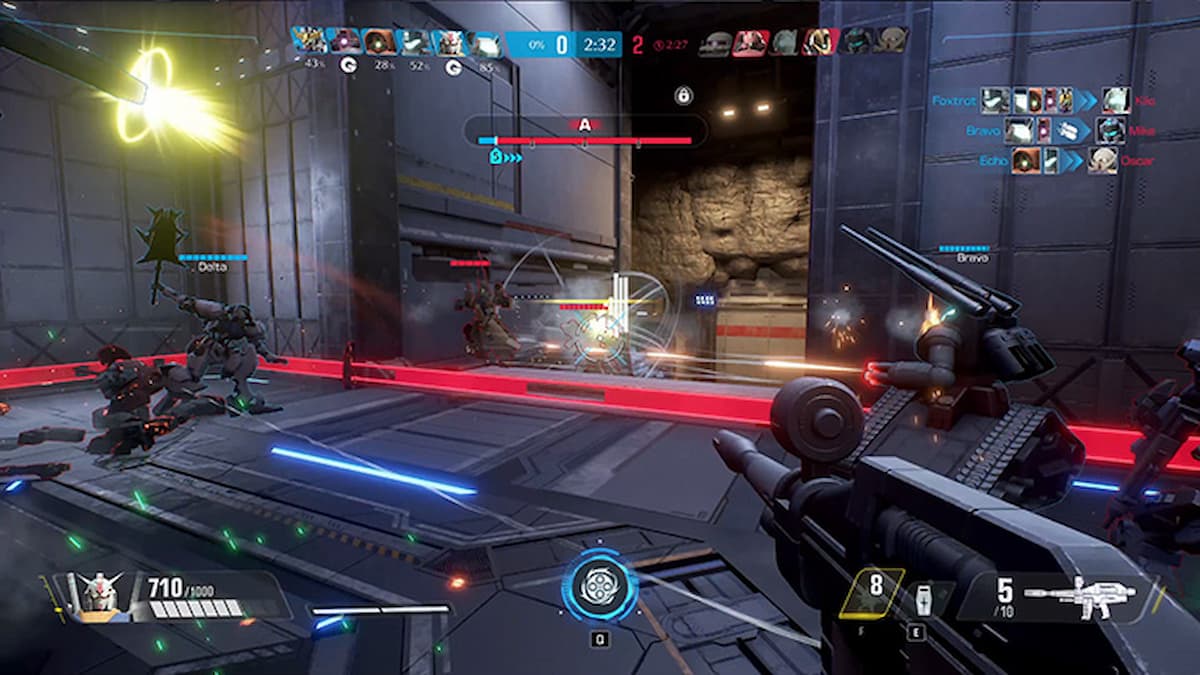 Gundam fans, rejoice—Bandai Namco has announced a new free-to-play multiplayer shooter in Gundam Evolution, with a closed beta in Japan kicking off in August. The game will be playable on PC and has been confirmed for a Japanese release, although there’s been no word about a Western release just yet.

Bandai Namco released a trailer for Gundam Evolution today, and the game gives off tremendously heavy Overwatch vibes, from its user interface, its shooting and movement mechanics, and its game modes. It’s six-vs-six online shooter with the players controlling different Gundam suits with various abilities, including ultimates.

The confirmed game modes for Gundam Evolution are right out of the multiplayer FPS playbook. In Point Capture, the two sides fight for control over one single control point, much like Overwatch‘s Control game mode. There’s also Domination, which is almost entirely similar to the mode of the same name from Call of Duty; the two teams fight for control over three separate points that move around during the match. Finally there’s Destruction, similar to CoD‘s Search and Destroy or CS:GO‘s iconic Defuse mode, where an attacking team looks to destroy a target while the defenders try to stop them.

The official website appears to show 12 different suits or characters that players will be able to play as. So far there is no official information regarding a release date or any other regions the game could be coming to. It will release for Windows PC users.