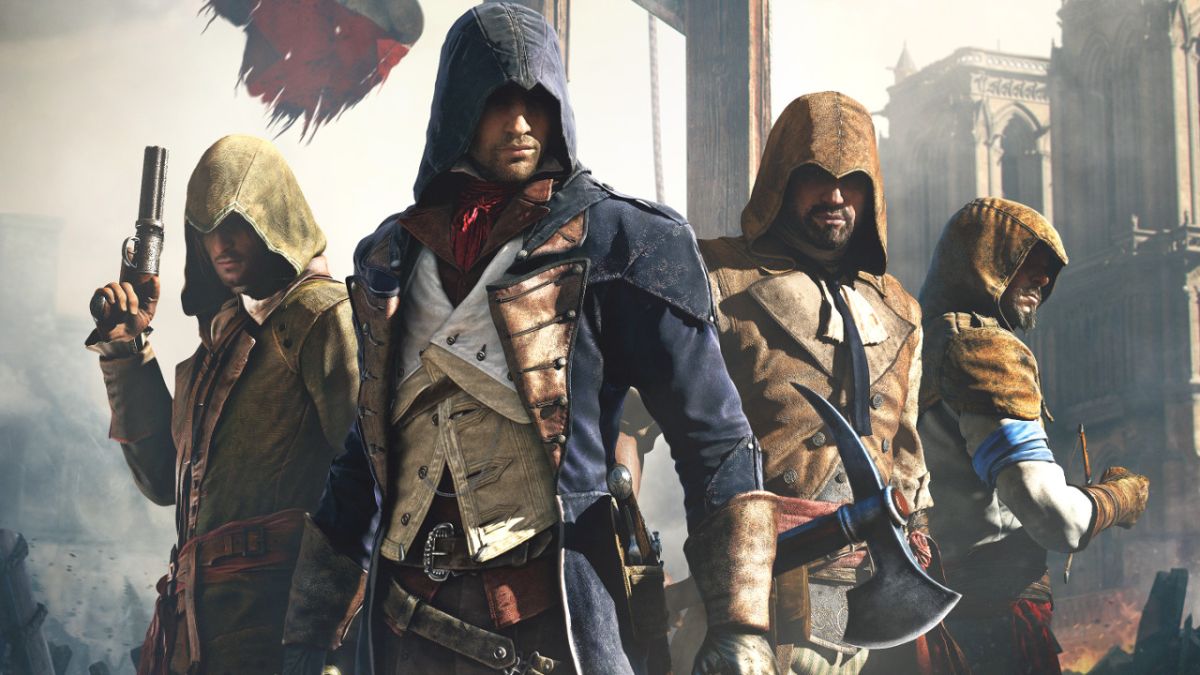 Stephane Boudon, Mirage’s creative director, spoke with Game Rant about the upcoming game being inspired by “some ingredients and some tools from Unity,” especially with certain elements such as the animations and parkour which will be seen in Mirage.

“Unity was indeed an inspiration for us. Unity was really built for parkour, with animations. etc. And in Mirage, we aim to add the best quality possible. Let’s say enhance the way we have parkour,” Boudon said. “So, we have new moves for Basim, we have new ingredients, and also the density of the city is really key because it’s helped us to move very quickly everywhere, like on the roofs of Baghdad.”

Boudon then went on to give a little tease after claiming that the team behind Mirage “aimed to upgrade and enhance with new animations and a quickness for Basim.” He also mentioned the in-game crowd as another example where the inspiration of Unity could be seen, claiming that there will be a “big crowd” in Mirage.

This follows the reveal last weekend during the Ubisoft Forward event, where the company officially unveiled Mirage as the next main game of the Assassin’s Creed series of games. Also, Ubisoft shared some details about its other projects under the franchise, such as Codename Red and Codename Hexe, which will all be part of the Infinity hub project.