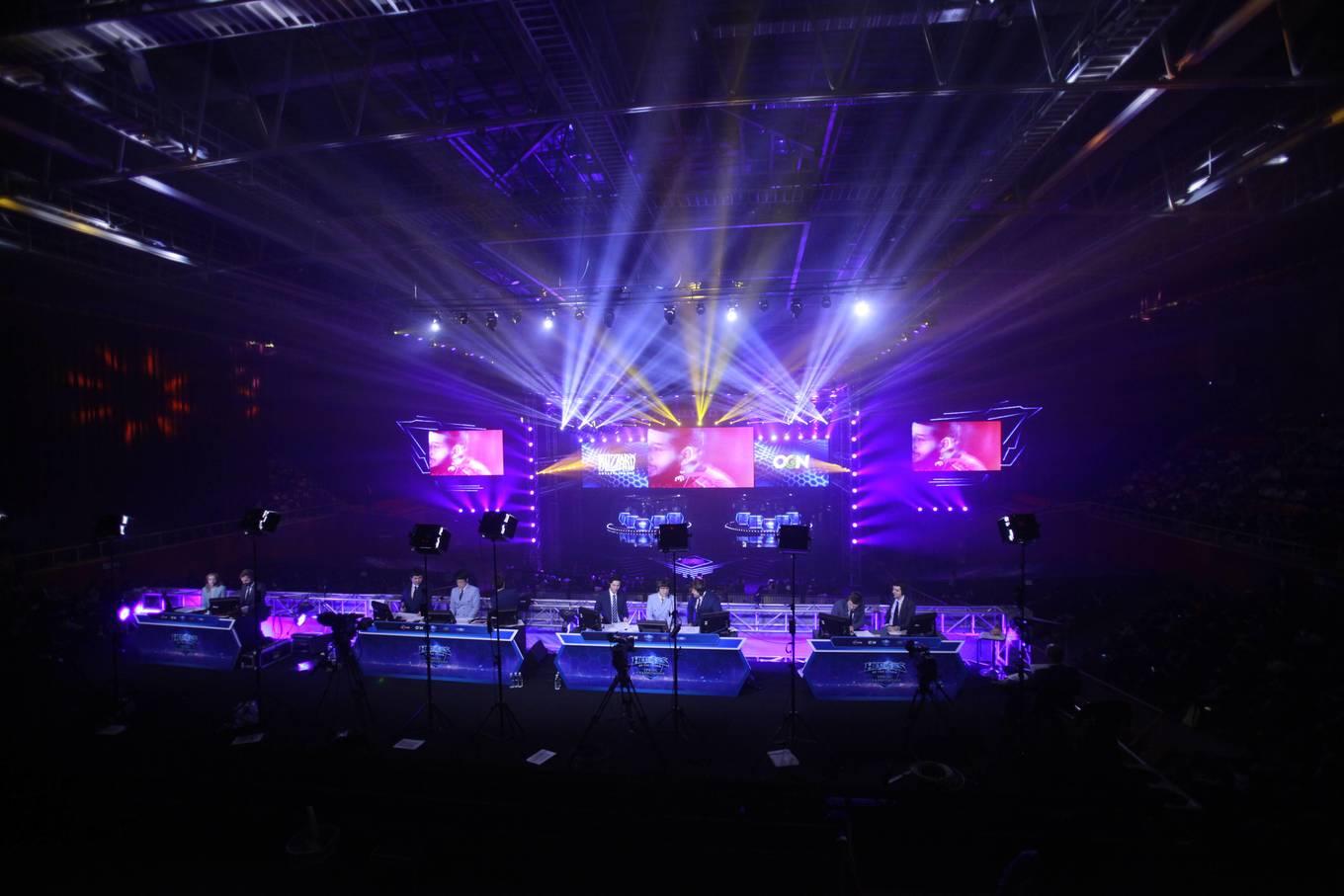 Only Korean and Chinese teams remain after the second group stage of the Spring Heroes Global Championship, the four squads dominated the North American and European sides.

Tonight’s finals will be an all-Asian affair, with Chinese representatives eStar Gaming and EDward Gaming meeting MVP Black and Team No Limit of South Korea respectively.

In some of the first meetings between these teams, and sides like reigning world champions Cloud9 and European champions Team Dignitas, the Asian squads looked a step ahead of their opponents. Aside from Cloud9 taking one game off EDward Gaming and Dignitas winning one against No Limit in their first meeting, the Asian teams pitched a shutout every time.

First to fall were mYinsanity and Heroes Rising champions Team Naventic, both going down 0-2 in the second group stage.

EDward and MVP Black took the top spots in the groups, leaving Cloud9 to face eStar and No Limit to battle Dignitas for the final spots. Dignitas were outclassed by No Limit 2-0, and even the world champions could not get a foothold against their Asian opponents. After running eStar close in the first game it was business as usual in the second, with eStar at a three-level advantage. Cloud9 conceded before their core was even down.

With all other sides eliminated, the four Chinese and Korean sides will share $275,000 of the $500,000 prizepool amongst themselves.

Tomorrow’s final day will start with the semifinals—No Limit against EDward. And a match worthy of the final, eStar taking on MVP Black.