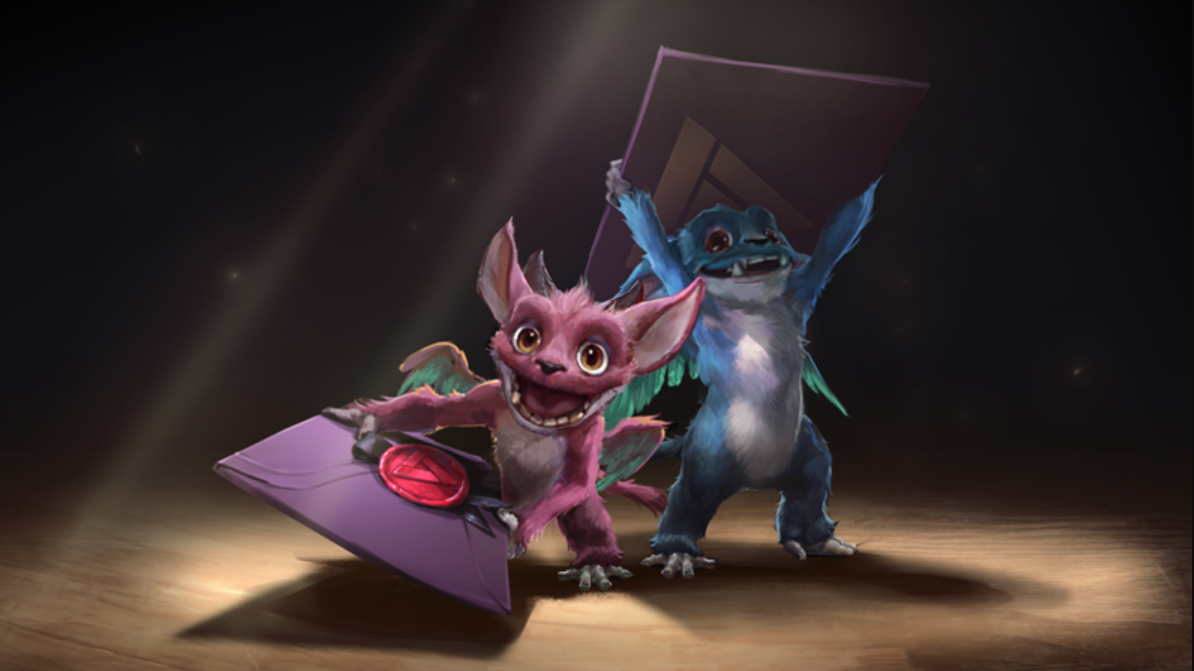 The first round of invites have been sent out for the Artifact Beta 2.0, meaning players will finally get to see all of the changes Valve has made to the game.

As of now, the beta is only available in English and only to a select few players, but additional languages are being added now and more invites will be sent out in the future.

Right now, Valve is focusing on making sure every aspect of the game has no usability issues, since the developers want to make sure the game has a smooth relaunch. Feedback on usability and bugs will be prioritized since the goal is to “grow the beta more quickly.”

On top of that, Valve has made it clear that testing the “gameplay, balance, hero identity, color identity, social features, card unlocks, ranked play, replays, spectating and the campaign” is its top priority. This means other features like tournaments and draft modes, outside of the standard Hero Draft, will be put on the backburner until a larger player base is already in the beta pool.

There is an in-game tool available for all beta players that can be used to report any issues, with an email specifically being used for follow-up discussions also listed.

Overall, players can look forward to a streamlined version of Artifact that takes what the original version did well and improves upon it. Things like an improved shop system that simplifies items into tiers, reduced lane RNG, and a single-player campaign should all be present in some form, even in the beta.

There is no timeline for when a second wave of invites could be sent out for new players, but the Artifact team did say that they will keep players updated on additional invites and the support timeline for the revamped game.