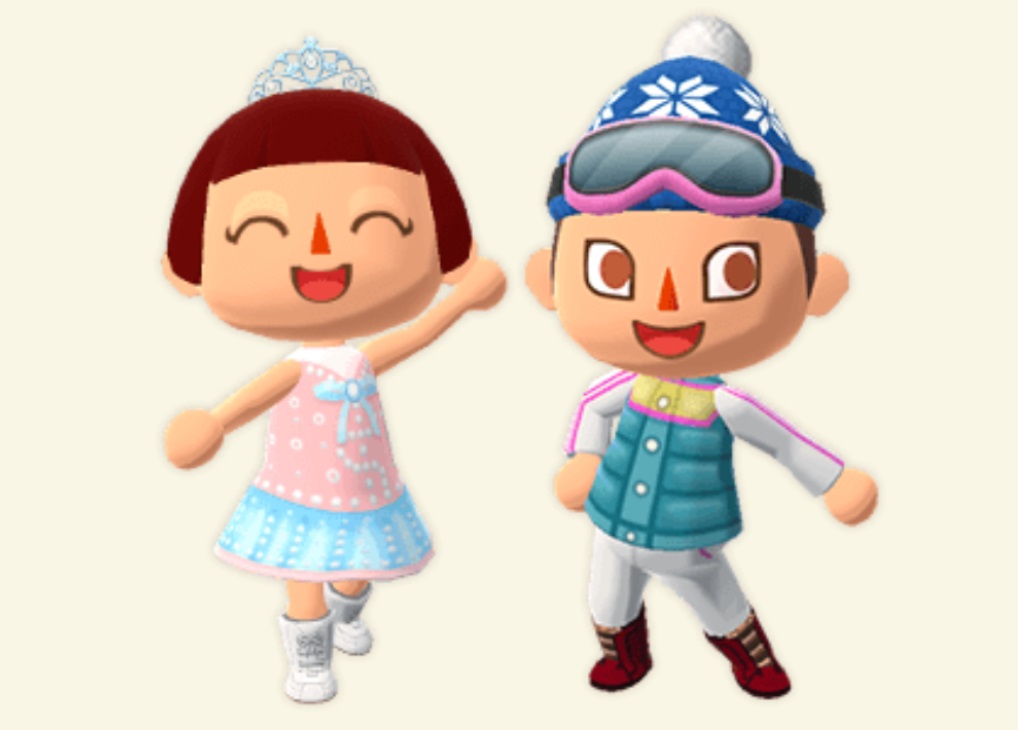 The winter sports–themed event kicked off on Jan. 22 and will continue until Jan. 31. Inside of shopping with bells, players will now use snowflakes to earn the items they want. Snowflakes are primarily earned through the completion of animal requests. With enough snowflakes, players can craft new winter sports–themed furniture, including a snowboarding park and a tiny ice skating rink.

As for clothing, there are two new outfits: an ice skater and a snowboarder.

You’ll have to play a whole bunch of Pocket Camp to get everything you want, as this event won’t last very long at all. All furniture, clothing, and quests are limited time events that will be deleted from the game once the event ends.

The cycle of Pocket Camp’s events is proving to be very quick. It’s likely that without being incentivized to play, Pocket Camp’s core player base may fall off. The base game gets repetitive very quick, with players who’ve logged long hours hitting a wall where they’ve collected much of what they want. The new events add a bit of life back into the game, but at its core, it’s still the same gameplay loop.

But that gameplay loop looks a lot more appealing when there are limited time items at the end of the spiral—and we won’t be surprised to see these keep on rolling in.