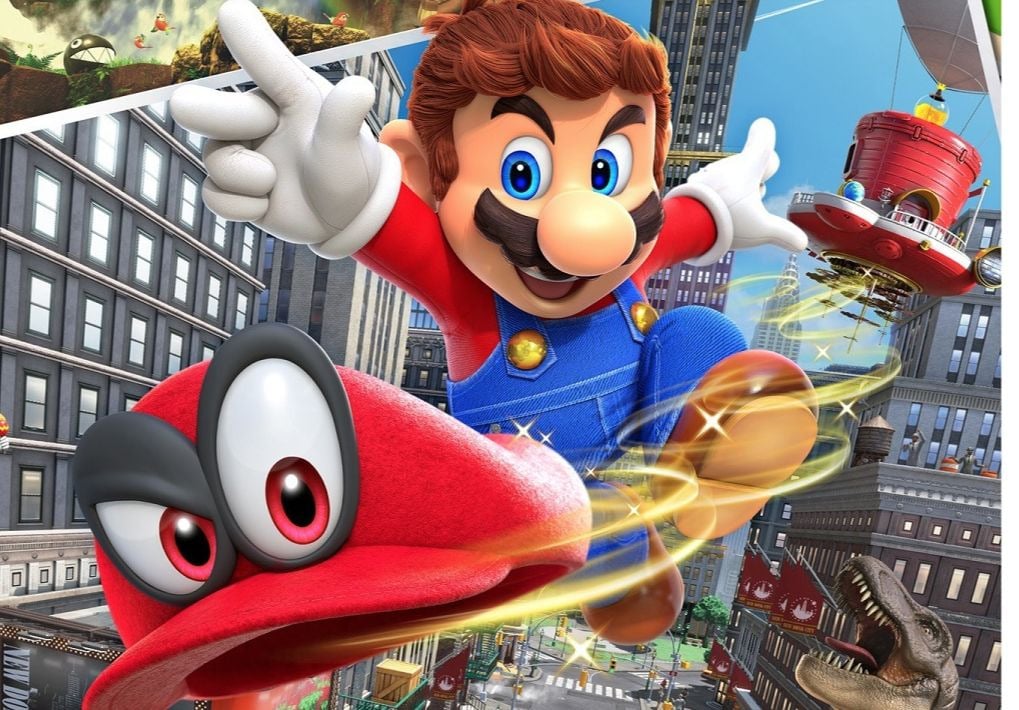 “A new event starts tonight at 10pm PT… and it looks like you’ll be able to turn your campsite into the Mushroom Kingdom,” Nintendo wrote on the Animal Crossing Twitter. “Hey, don’t I know that guy?”

Judging from the image, Pocket Camp is getting a whole suite of Mario items. Fire Flowers, red and green Koopa shells, Piranha Plants, Super Stars, question mark blocks, red- and green-capped mushrooms and coins are going to be available in Pocket Camp. New clothing includes outfits inspired by Mario, Luigi, Peach, and Wario. It looks like a new flooring option will be included in the update, too.

Nintendo added a Mario hat to Pocket Camp in December for the one-year anniversary of Super Mario Run, but the hat was only available for a limited time.

Details regarding the Mario event are sparse, and it remains unclear how these items will be earned.