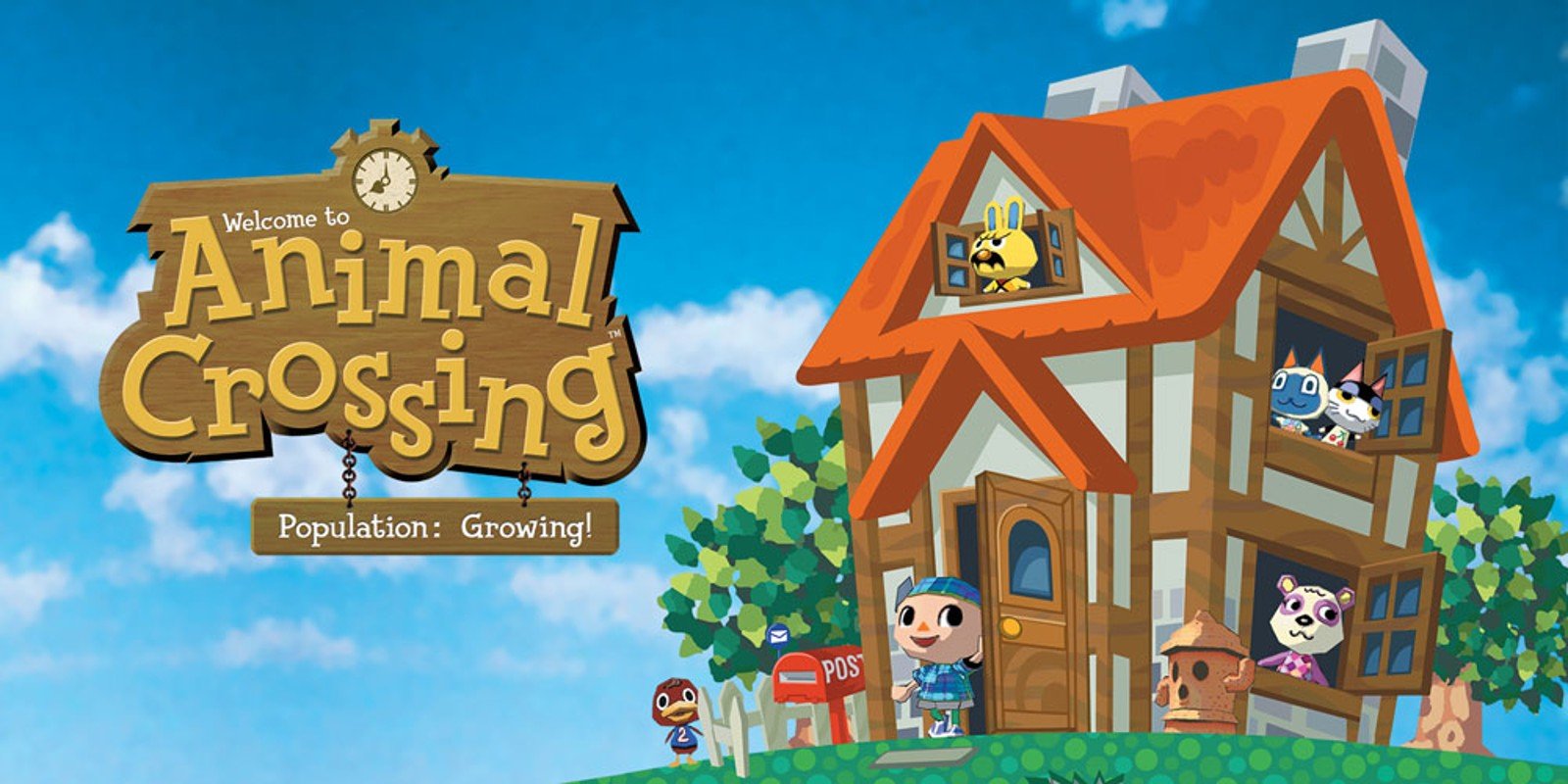 Nintendo’s Animal Crossing: New Horizons crushed its release week. The game’s initial success pushed for more console sales and sat comfortably at the top of the U.K. charts. This week saw a rapid downturn, however.

Thanks in part to the lack of available consoles, Animal Crossing fell to the third spot in the U.K.

A Nintendo Switch stock shortage due to COVID-19 was predicted earlier this year. The console slowly became harder to obtain. When Animal Crossing: New Horizons released on March 20, console sales boomed while players stuck at home looked for a suitable outlet. A week later, sales dropped by 81 percent.

It wasn’t only Animal Crossing that saw a drop in sales, according to Gameindustry.biz. All Switch games saw a drop in sales overall. There’s an overall shortage of Nintendo Switch consoles in the U.K., which may be the cause of the drop.

While there’s a definite drop in sales of all Switch games from a lack of consoles, sales are still up by 124 percent when compared to sales before Animal Crossing’s release. When compared to the week before, sales dropped 28 percent overall. But the company is still seeing a generous boost from Animal Crossing: New Horizons.

New Horizons is the latest game in the Animal Crossing series. Taking place on a deserted island, players have to cultivate their island and slowly bring citizens to the expanding village, all while paying off various levels of debt from Tom Nook. It’s performing well in sales and reviews, but the lack of stock might continue to bring sales down.