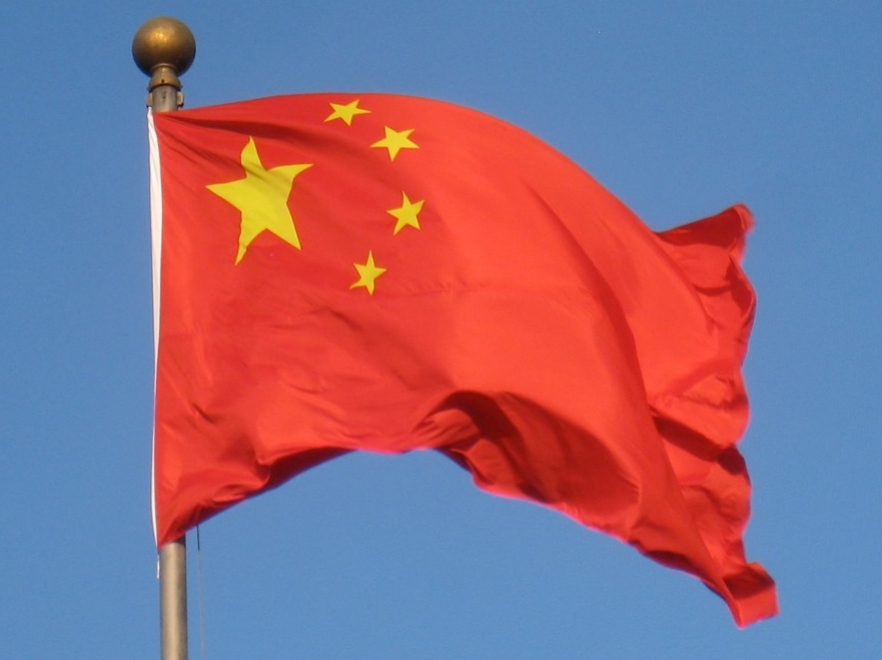 Photo via Nathan Hughes Hamilton/CC BY 2.0

On July 29, the League of Legends European Championship announced a deal with Saudi-based city development Neom. The response online was immediate.

Given Saudi Arabia’s history of human rights violations and violence against the LGBTQ community, the LEC’s most prominent players and broadcast talent expressed their disdain.

Within 16 hours, Riot Games canceled its deal with Neom, citing concerns raised by its players and fans. Blast Pro Series, a CS:GO tournament series, had a similar deal pending but also backed out.

Given the objections raised by casters, fans, and team owners toward Saudi Arabia, the lack of outcry over China was peculiar. In Hong Kong, China has violated the Sino-British Joint Declaration and is asserting total control by retroactively arresting dissidents with its new Hong Kong National Security Law. And in the western province of Xinjiang, the government is exacting complete totalitarian control and sending members of the Muslim Uighur minority into concentration camps. Surely both situations would have warranted a blip from the League community, especially the tyrannical oppression occurring in Xinjiang.

The list of reported abuses from reputable sources is long. Torture is occurring in what China calls re-education camps. Ethnically Han Chinese men are being sent to sleep with Uighur women where mass rape is being used as a weapon to genetically dilute the population. The UN Human Rights Council has heard reports of organ harvesting. Uighurs are being forced to eat pork, drink alcohol, disavow their religion, and stop speaking their ethnic Turkik language entirely, according to The Independent. Now, Uighurs from re-education camps are being sent hundreds of miles away from their homes to be forced into slave labor, working for factories manufacturing products for companies like Microsoft, Nike, Nintendo, Sony, and Uniqlo, among many others.

This is “the largest mass incarceration of a minority population in the world today,” according to a congressional commission on China. And as argued on NPR, China is committing genocide according to the UN’s own definition.

Yet, governments have continued to awkwardly waltz around an increasingly powerful China, brushing aside its many regional aggressions as to not face economic repercussions. China’s Belt and Road Initiative, which many dub as the modern Silk Road, is bolstering the economies of many poor countries throughout Asia and Africa. This has forced silence from even Muslim majority countries like Pakistan, being careful not to antagonize China, much to the chagrin of citizenry.

If governments can do little to call out China, then what hope do a few teams, casters, and fans have to stand up for human rights?

I tried reaching out to some of the casters who spoke out against Neom to get their thoughts on China. Even off the record, none were willing to speak.

Journalist and industry analyst Rod “Slasher” Breslau noted that Tencent’s ties to the Chinese Communist Party are somewhat opaque, whereas Neom is being spearheaded by Saudi Arabia directly.

“If there was a government entity sponsor, I think everyone would complain too,” Breslau said.

The moral ambiguity stretches even further than casters and players, however. Millions of people play these games, after all.

But unlike Saudi Arabia, China has been an integral part of the League scene from the beginning, with a massive fan base producing some of the world’s top talent. Riot was outright bought by Tencent, a multinational conglomerate based in Shenzhen, in 2015. While Riot’s offices are based in Santa Monica, California, it’s now a Chinese company.

If Neom were a private entity, then an argument could be made that it functions independently of Saudi policy. Neom also had no existing relationship with League, meaning it was easy to cut ties before relations became more intertwined.

But to what extent can Tencent be treated as a private entity separate from CCP influence?

Last October, Daryl Morey, the general manager of the Houston Rockets, sent a single tweet in support of the Hong Kong protests. It immediately led Tencent to cancel broadcasts of NBA games in China and the league quickly went into panic mode to resolve the situation. While commissioner Adam Silver did his best to walk the tightrope of human rights—which the NBA has played a key role in promoting domestically—while also trying to appease China, the damage was already done. It’s estimated that Morey’s tweet cost the league $200 million. And NBA players and teams have a profit-sharing model with the league, meaning money coming in from China directly affects salaries. It’s perhaps why LeBron James will tip-toe around Hong Kong but be more vocal on other social issues.

So, is the League community projecting moral superiority when it’s convenient but bowing down as soon as pocketbooks are affected? While a cynical reduction, the answer is yes.

There is some precedent, however, of international actors pushing back as a way of protest and exact change.

In 1980, 65 countries, including the U.S., Iran, and somewhat ironically China, boycotted the 1980 summer games in the Soviet Union after its invasion of Afghanistan. As President Carter was contemplating a boycott, West German ambassador to NATO, Rolf Pauls, said “if the world had boycotted Hitler’s 1936 Olympics, the course of history might have been different.”

Uighur human rights groups are already calling for the International Olympic Committee to relocate the 2022 winter games set to take place in Beijing. Human rights organizations hope that if enough international pressure mounts on China, it might reconsider its ongoing campaign of human suffering. Given how violently China quells internal protests, as marked by the 1989 Tiananmen Square massacre, pressure has to mount externally. It points to the difficulty of getting in bed with a country with a ruling party like the CCP. It’s either complete submission or absolute expulsion.

The only actor in the room that could mount substantive pressure is the U.S. Unfortunately, the Trump administration is embattled in a trade war with China. It’s been difficult for the Trump administration to keep China at the negotiating table and because the president so desperately wants a “win” before November’s election, bringing up Hong Kong or the Uighurs will only stymie that effort.

Plus, Trump hasn’t been a champion of human rights. His policies toward migrants at the U.S. southern border have been described as “draconian.” And given his past statements toward Muslims, it’s no surprise that he went so far as to commend Xi Jinping by calling his handling of the Uighurs “exactly the right thing to do.”

For teams, casters, and fans, it came down to a risk-reward calculation. Protesting against Neom had relatively low risk and was easily won. Given China’s history, assuming every team, caster, and fan did speak out against China over holding Worlds in Shanghai, the response would be immediate and financially devastating. China could ban League or break off Chinese servers from the rest of the world. China could also prevent teams from broadcasting or selling merchandise within the country and push other measures to inflict financial pain. There would be widespread anger among Chinese fans and a massive loss of goodwill.

It would, however, be a historic statement of courage and a commitment to human rights that the entire world would take notice of.

But that’s fairy tale thinking. And just as the rest of the world wrings its hands regarding China, so does esports.