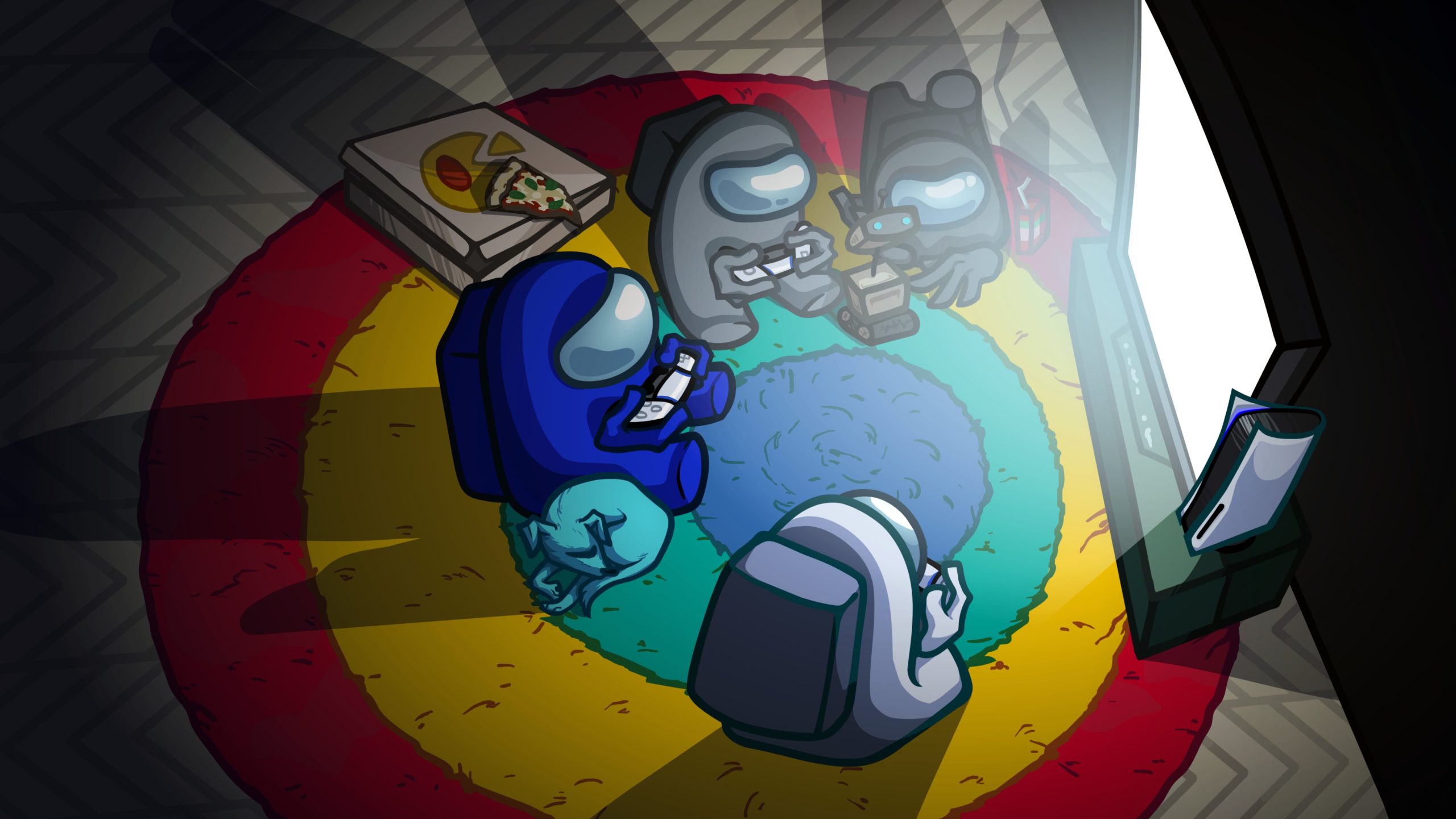 The widely popular space-based sabotage simulator Among Us is finally making its way to PS4, PS5, Xbox One, and Xbox Series X on Dec. 14. The game will also be added to the rapidly growing catalog of titles available on the Xbox Game Pass service and allow players to cross-play across multiple platforms.

The news was announced via individual blog posts from developer Innersloth on both the Xbox and PlayStation blogs. The PlayStation release mentions an exclusive Ratchet & Clank cosmetic coming to the game in the future. The PS blog post also says that cross-play will be supported in multiplayer lobbies featuring four to 15 players.

The store page for the Among Us special editions says that “cross-platform play” will be an added feature, letting players play between PlayStation, Xbox, PC, Nintendo Switch, iOS, and Android. Cross-play is a listed feature on the Among Us store page and in the PlayStation blog announcement, but it’s not yet 100 percent confirmed that the feature will be implemented the day it releases on consoles.

An Innersloth blog post also shared details of the physical retail copies of the game, including two different special editions. The standard physical game, called Crewmate Edition, will sell for $30. The release dates are dependent on region:

The Impostor Edition will release sometime in spring 2022 for $50 and will include the base game plus all DLC items and several pieces of art, including a purple plush crewmate, an enamel pin, and other collectibles. The Ejected Edition, selling for $90, will feature all the Impostor items, as well as a crewmate fleece blanket, a red impostor beanie, and an exclusive steelbook.