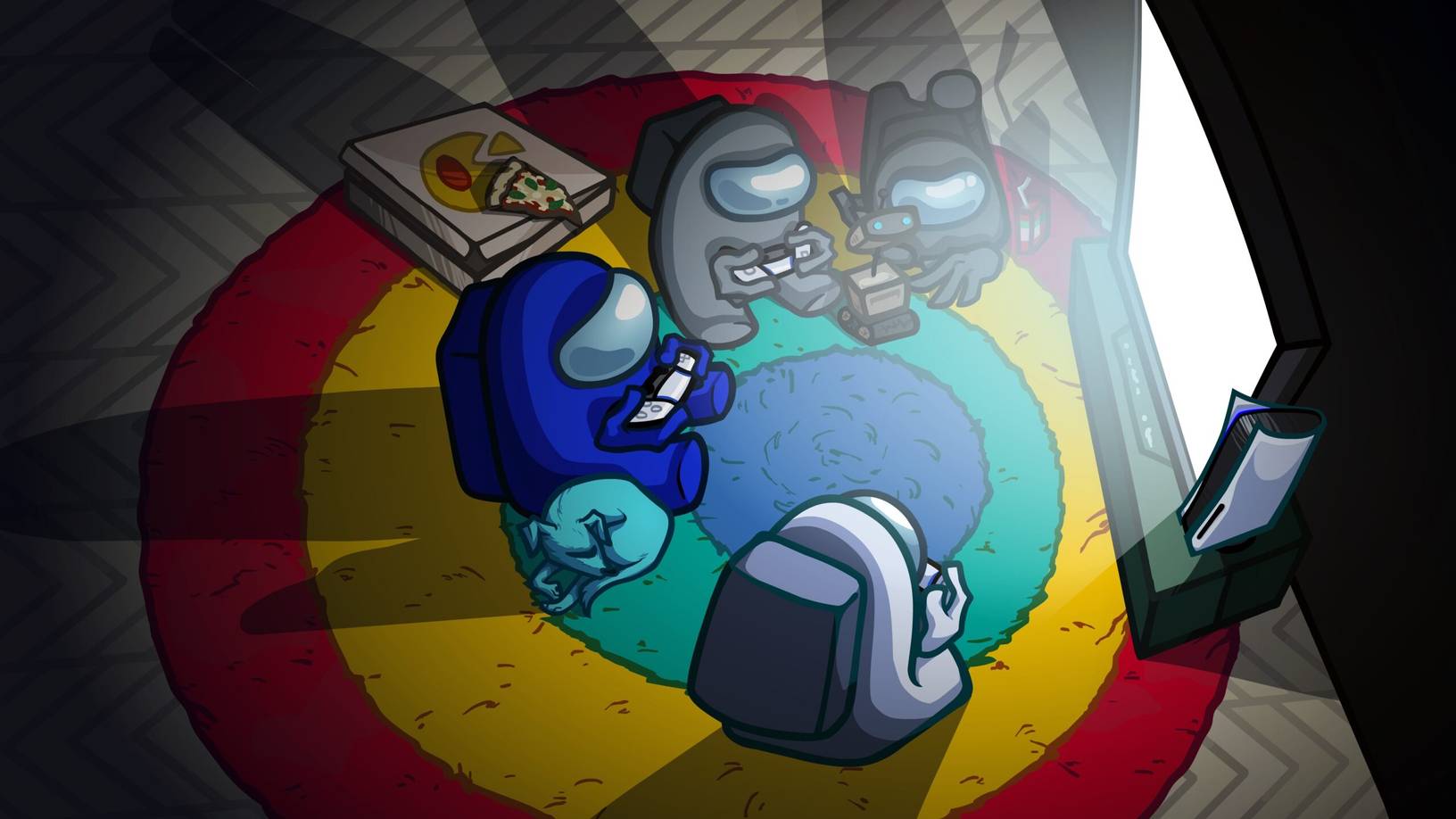 Today is a good day for Among Us fans after the reveal of several collector’s editions and the release of the game on PlayStation and Xbox consoles.

There are three tiers of the game’s collector’s editions. The Cremate Edition sells for $29.99, the Impostor Edition is $49.99, and the Ejected Edition is $89.99. Each collection comes with a copy of the base game and all of the DLC that goes with it; downloadable media, like wallpapers; and several collectors items, including sticker sheets and posters. Below are all three tiers and what comes with them.

The Crewmate Edition will hit U.K. and Europe on Dec. 14, and Japan and South Korea on Dec. 16. The U.S., Canada, and Latin America will have to wait until Jan. 11, 2022. The Impostor Edition and Ejected Edition will be released in spring 2022. All of these collector’s editions can be pre-ordered on Maxiumom Games’ website.

For those who would like to play the game on PlayStation and Xbox consoles, Among Us will release on Dec. 14 on PlayStation 4 and 5 and the Xbox One and Xbox Series X. The PlayStation version of Among Us also allows for cross-play with other devices so everyone can play together in lobbies of four to 15 players.