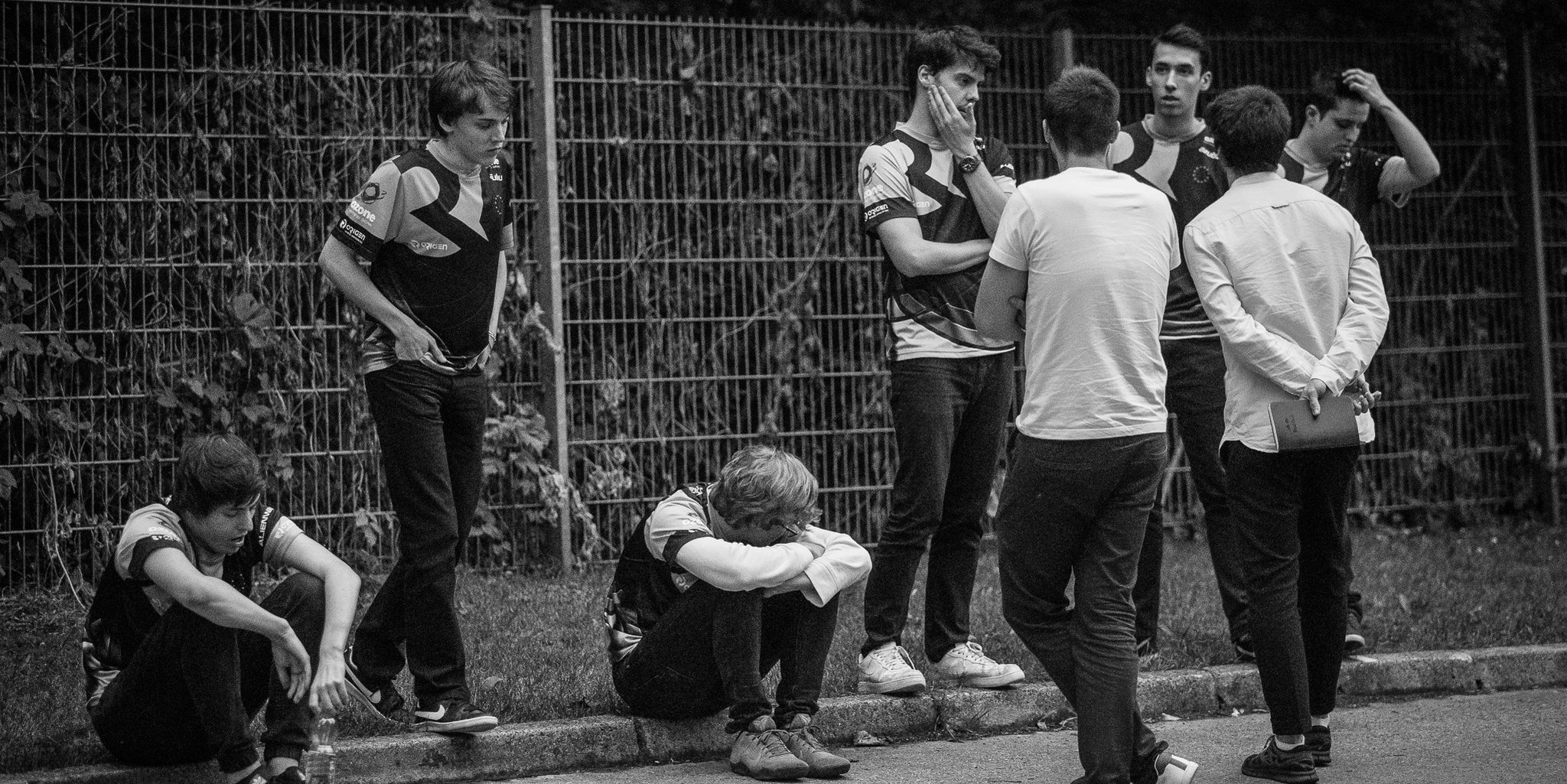 After a lackluster season, Origen may soon see changes across the board.

The side only barely retained a spot in the LCS after defeating Misfits in the relegation tournament, and will be hoping that a roster shakeup will them avoid a similar test next split.

The bottom lane remains vacant after support Glenn “Hybrid” Doornenbal stepped down following the relegation tournament. The AD carry position has been open ever since the departure of Konstantinos “Forg1ven” Tzortziou early in the Summer split. Former Roccat AD Carry Pierre “Steeelback” Medjaldi has been linked with one of the spots, though there’s also speculation he could forgo Origen and join up with Vitality.

Tristan “PowerOfEvil” Schrage struggled through the season after moving from Unicorns of Love last year. The player failed to cement a starting spot in the lineup and was used in rotation with owner and veteran mid laner Enrique “Xpeke” Cedeno. Felix “Magifelix” Bostrom and Rasmus “Caps” Winther are in contention for the spot, according to team sources. Magifelix is the highest ranked player on the EUW server, while Caps has featured for Nerv in the Challenger Series and Dark Passage in the Turkish Championship League.

Both Amazing and sOAZ, unhappy with how the team performed this year, are considering leaving the team. The departure of former bottom lane Jesper “Zven” Svenningsen and Alfonso “Mithy” Aguirre, who surprised the team by leaving before the start of the Summer Split, could also be a factor too.

The pair, now at G2 Esports, the EU LCS champions, didn’t inform their teammates that they planned to leave Origen before the Split. Had Amazing and sOAZ known, they may have looked to depart the lineup as well, according to sources. If the team fails to retain sOAZ, Max “Satorius” Gunther, who was rumored to be a trialist for Fnatic after the departure of Heo “Huni” Seung-hoo, is one candidate to replace him.