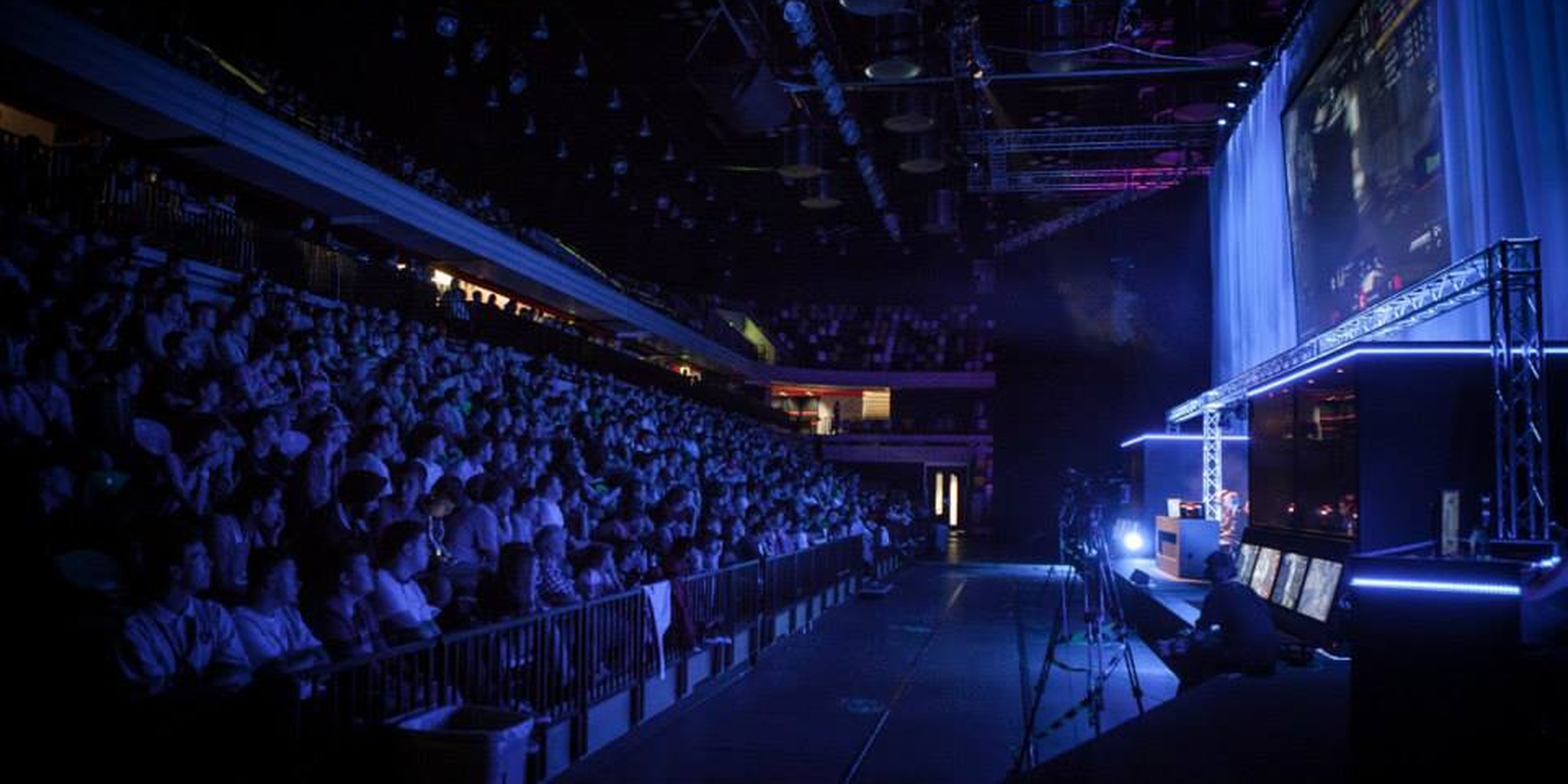 Gfinity is looking to make a big splash with its first Hearthstone event. Some of the biggest names in the game will be travelling to London next month. And they’ll be competing at the company’s brand new permanent esports arena, the first of its kind in the UK.

The Gfinity Hearthstone Spring Masters I, which has moved forward two days to avoid a clash with IEM Katowice, will welcome top players from across the globe including the Archon pair of James “Firebat” Kostesich and Jason “Amaz” Chan to compete for a share of $7,000 on March 13-14.

Alongside the seven invited players will be nine players who have qualified for the event, including Harald “Powder” Gimre and James “Greensheep” Luo.

The dates were pushed forward after ESL announced its $30,000 Legendary Series tournament in Katowice would take place March 15, which would have seen some of the players forced to choose between invites to both events.

The event will be the second to take place at the brand new Gfinity Arena, inside the Fulham branch of Vue Cinemas. The partnership, announced last week, transforms three of the cinemas screens into a permanent esports venue with capacity for around 600 people.

Not content with a heavyweight lineup of players the event is bringing in well-known casters Marcin “Gnimsh” Filipowicz of Cloud9, Nathan “ThatsAdmirable” Zamora and Kevin “Monk” Dong of Team Liquid, among others.