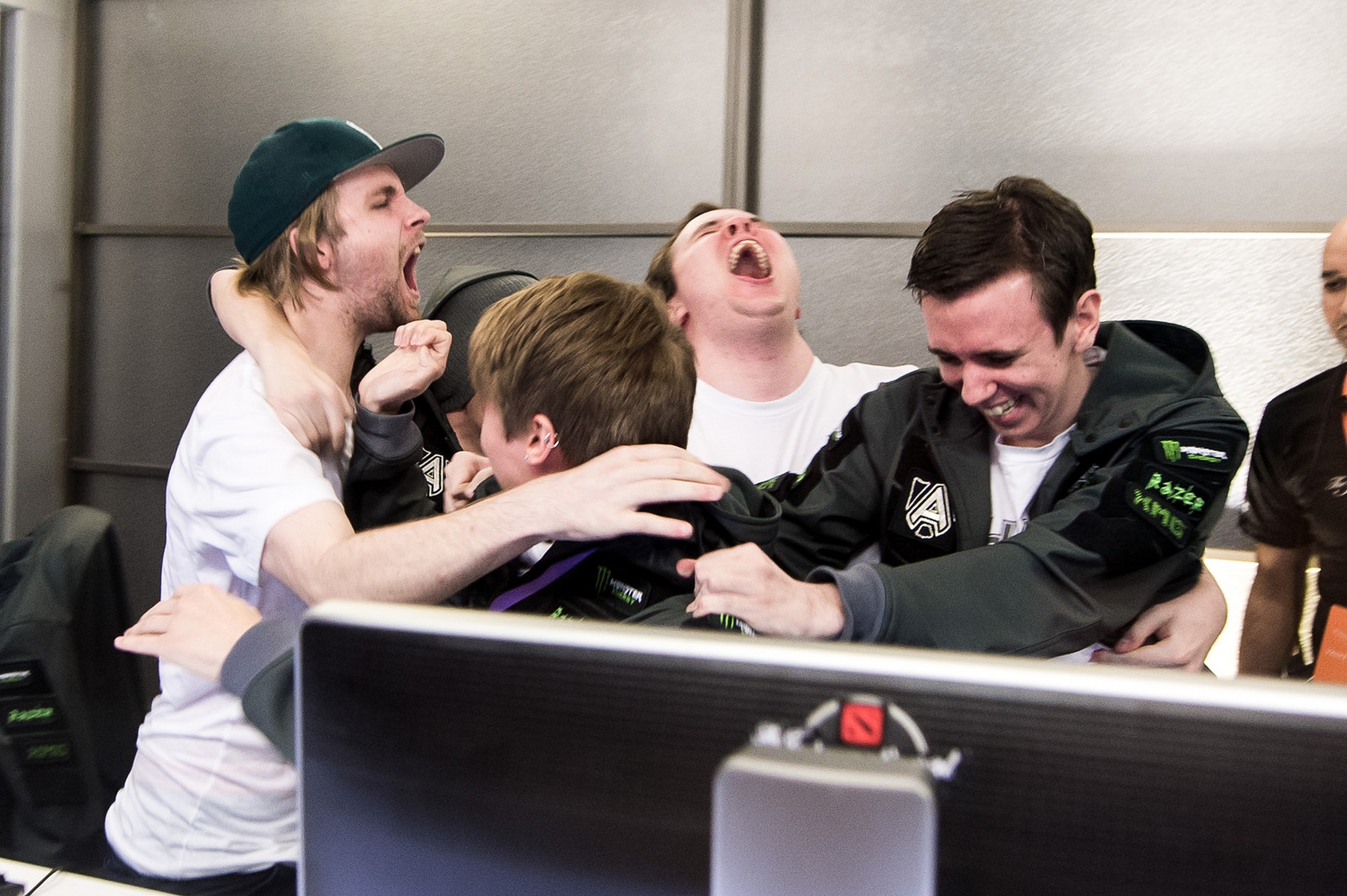 Akke will not be continuing his playing career, however, with the official statement saying that he “has decided to leave the current team but his future with Alliance remains undecided.” The organization is open to working with Akke in a different role.

AdmiralBulldog’s statement explains that the offlaner’s choice to leave the roster was predicated on s4’s decision.“Seeing as s4 is leaving Alliance I felt there is need for change for myself as well,” he notes. In late 2015, Alliance re-assembled its 2013 roster which won the International 3, and found a lot of initial success winning WCA 2015 and the SL i-League StarSeries LAN finals in impressive fashion. Following these results, however, the legendary line-up never came close to taking home another major title throughout the remainder of 2016.

In the organization’s statement, team captain Loda adds that the lack of results and a 9-12th finish at the International 6 was what eventually tipped the scale and prompted the changes, writing that “We [Alliance] got back together again to do our thing and we reached for the top, but faltered along the way. It sucks, but now we all need a change.”

This is the third dramatic roster change in only two days, as Team Secret and Evil Geniuses unveiled major changes to their respective line-ups yesterday. With the end of the trade season closing on Sept. 4, it’s safe to assume that even more teams will stand to change in the coming days.