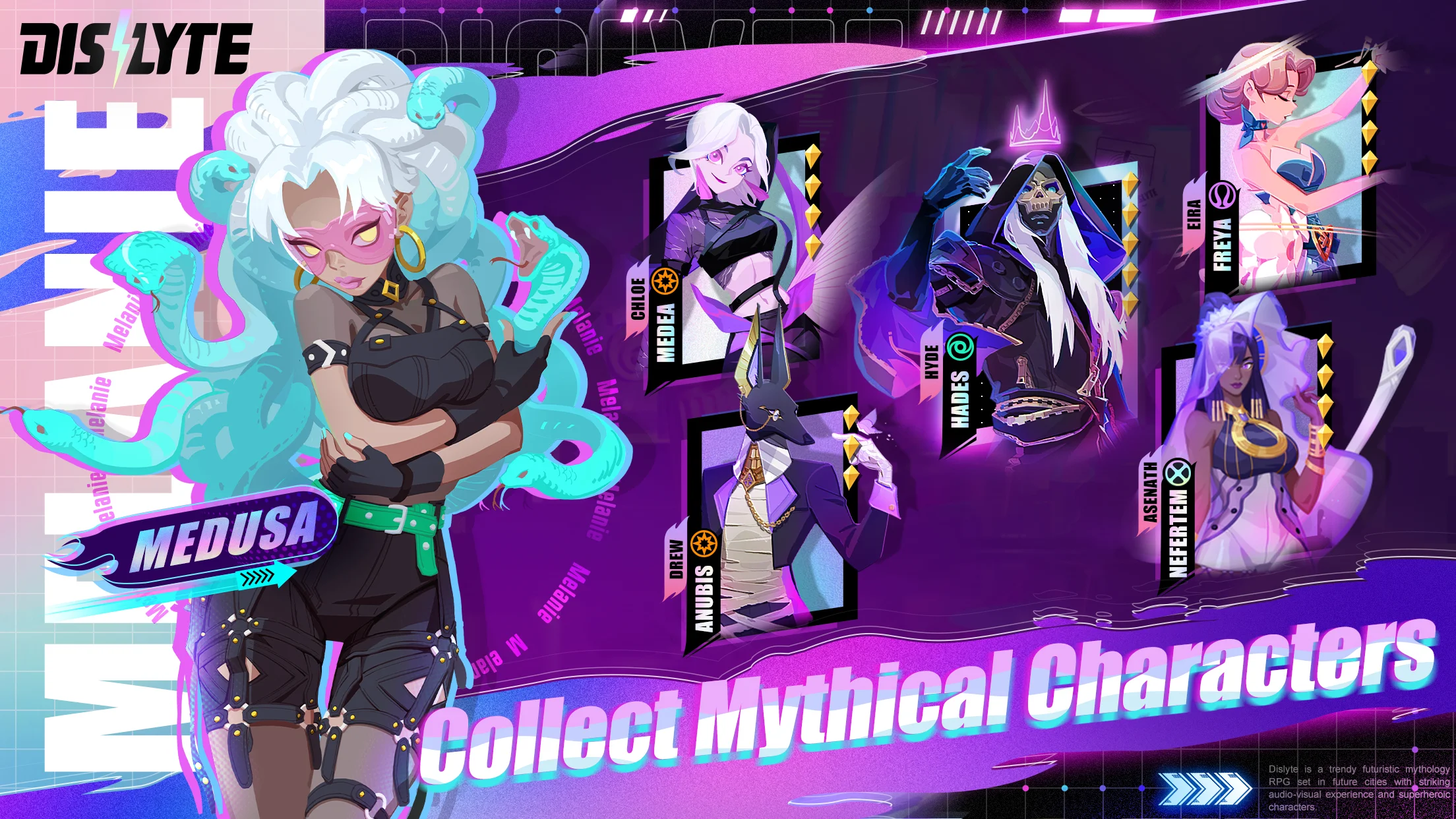 Dislyte is a new turn-based combat RPG for iOS and Android platforms published by Lilith Games. Its characters are inspired by many of the world’s most famous mythologies, such as Greek, Egyptian, and Chinese. Its great differential, however, is placing these characters in a post-apocalyptic cyberpunk urban setting.

Among the game’s activities, you can build a team of heroes, battle against enemies in the story and arena modes, participate in events, unlock new play modes, and even earn gold, nexus crystals, gems, and gold records. And like other successful gacha games, the developer releases redemption codes from time to time, giving players various items as rewards for engaging with the game.

With these redeem codes, players can get free Dislyte rewards to help their progress. Whether you’re just starting out or have been playing for a while, redemption codes will help you boost your game progress, so don’t miss them before they expire.

Dislyte redemption codes can usually be found on the game’s social media or distributed by content creators. They can be challenging to spot in the various feeds, so we’ve made a list of all the codes that will interest you, both current and expired, so you know you’re not missing any. Here is the list of all working Dislyte codes for May 2022.

How to redeem Dislyte codes?

To redeem your available codes there are simple steps to reach the gift code option.

If you try to use an invalid or expired code, the game will let you know with a message after that. Keep in mind that each account is only allowed to use each code once.

When more codes got released by Lilith Games, we will maintain this article up to date, so keep an eye on it for more Dislyte rewards.