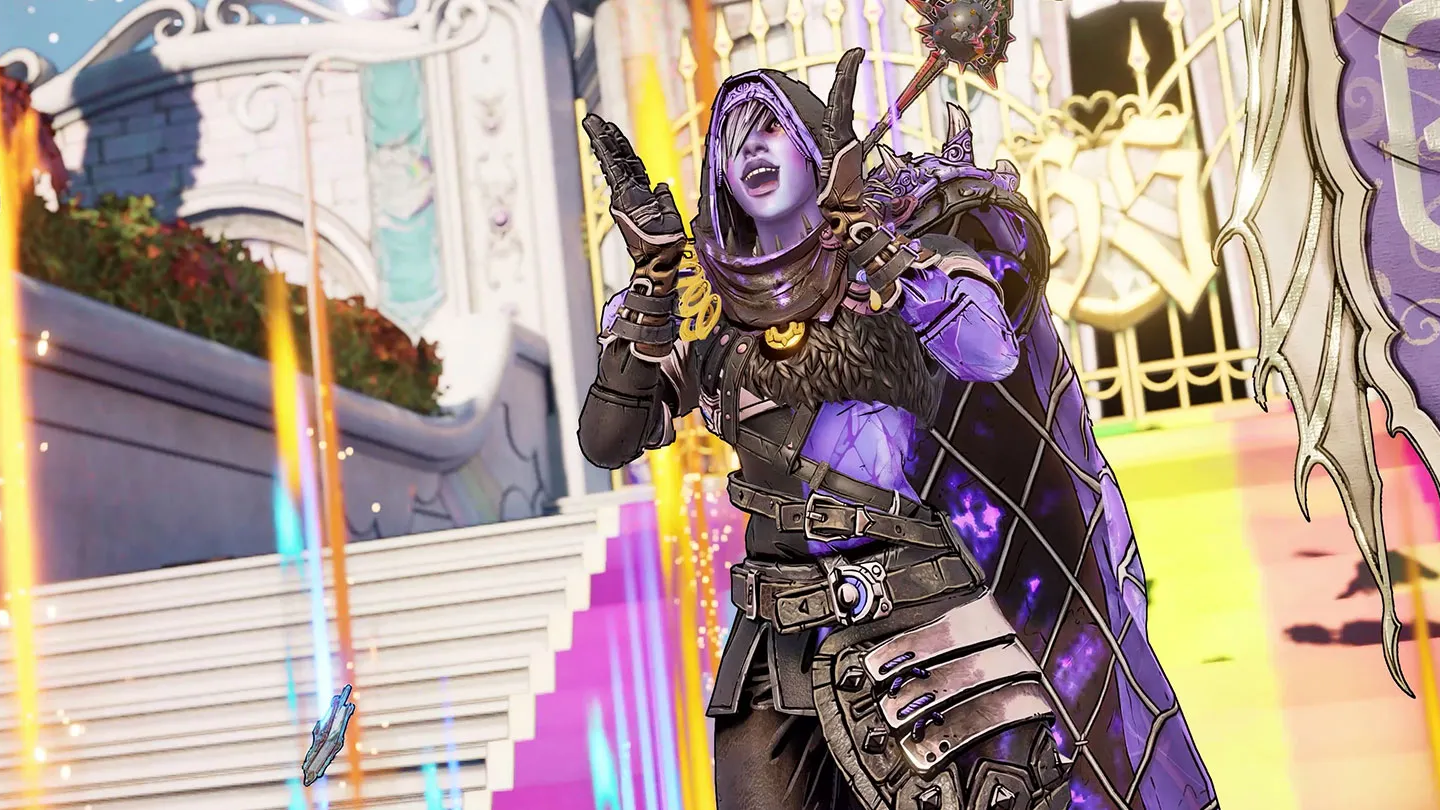 For a game that takes so much influence from the iconic Dungeons and Dragons tabletop RPG, it should come as no surprise that the newly released Borderlands title, Tiny Tina’s Wonderlands, features an avalanche of loot for players to acquire.

Adventurers will come across hundreds of weapons, spells, and pieces of armors during gameplay. And just like in previous Borderlands and other looter-shooters, that gear will have varying levels of rarity. This applies to melee weapons, guns, amulets, rings, wards (shields), and spells.

Here’s a basic guide to all the weapon and gear rarities in Tiny Tina’s Wonderlands.

The rarity scale in Tiny Tina’s Wonderlands ranges from your basic Common items up to the ultimate Legendary items. The color of the glow of the weapon when it’s on the ground or in your inventory will identify what rarity level it is.

Here are all the rarities and their colors:

In general, rarer items will have improved basic stats such as damage, accuracy, or handling for ranged weapons. Rarer items will have more stat buffs and combat effects, and the rarer the item, the stronger those effects will be, such as improved reload speed, regeneration rate, or critical hit chance.

Legendary equipment will have a unique trait and/or a special combat effect that only that specific Legendary item will have.

How to acquire Legendary items in Tiny Tina’s Wonderlands

Players will pick up pieces of Legendary gear as they progress through the story but will have a better chance of finding Legendary gear by finding Lucky Dice. Lucky Dice are found throughout the story and different areas and permanently increase a player’s Loot Luck stat, improving their odds of finding rarer gear.

Players can farm Legendary gear after they complete the campaign by playing and winning Chaos Chamber stages and cashing in their crystals at the chests at the end.