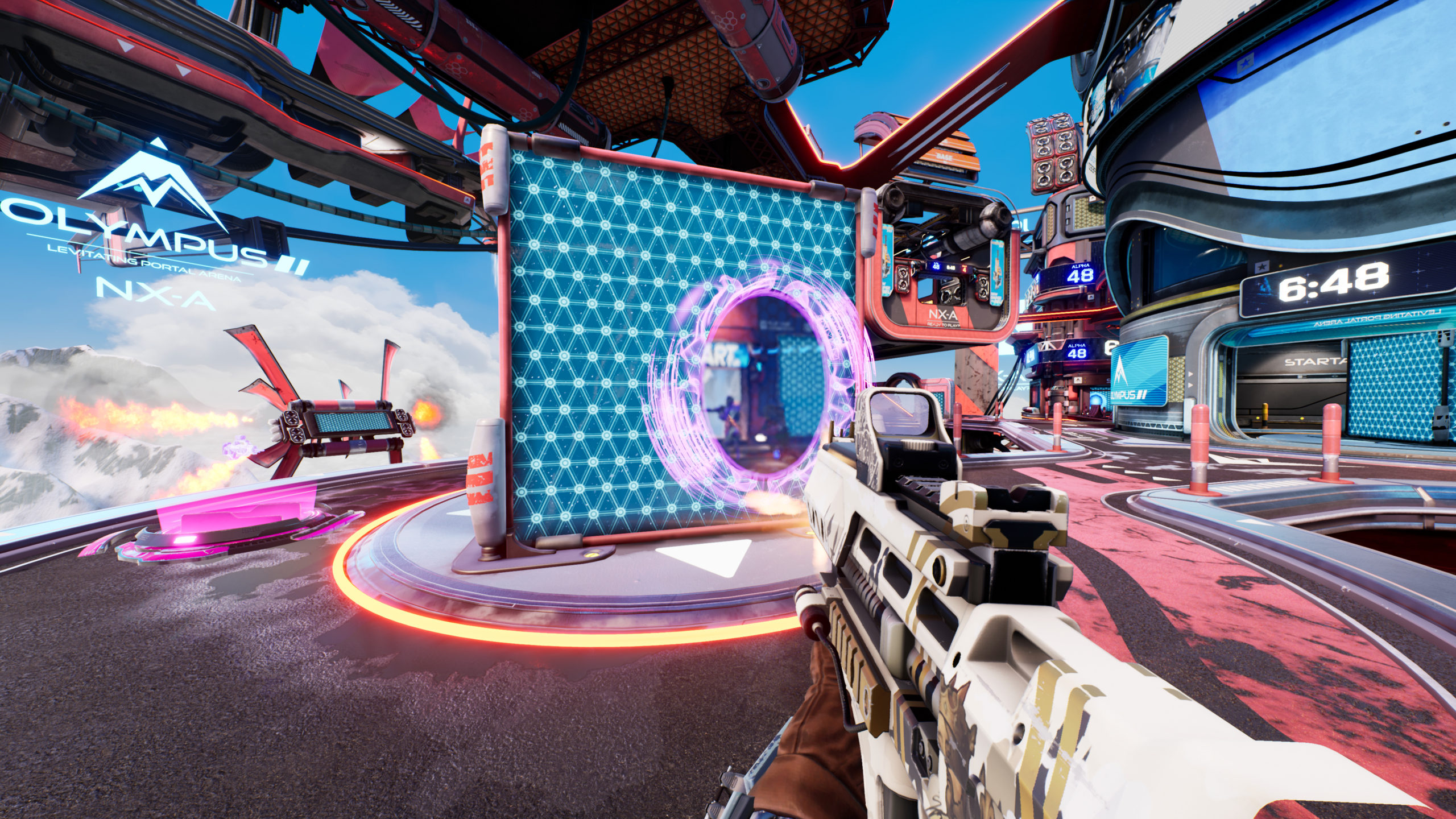 The FPS market is mainly dominated by some household games like CS:GO and VALORANT. Any title that’s looking to draw attention from the market will need to feature unique elements—and that’s how Splitgate was able to rise above the crowd.

A combination of Halo and Portal mechanics makes the game oddly familiar to old school gamers and assures a fast-paced gameplay experience. Splitgate is slowly becoming available on more platforms and it’s likely to attract more players, increasing the level of competition.

While you’ll need to get familiar with the mechanics and other elements to feel comfortable in the game, the killstreak announcer may give you enough confidence to continue your dominant streaks in Splitgate matches. On top of serving as confidence boosters, they’ll also be reminders of how long you’ve been alive in a match.

Here are all the killstreak names in Splitgate.

Even if you have the worst aim in Splitgate, you’ll eventually find yourself securing 10 to 15 kills without dying. Anything above that point will require your utmost attention and nerves of steel. And if you hear the announcer shouting 25 to 50 killstreak names, that may be your sign to put your guard up.

As of now, the counter resets after a player scores over 60 kills and starts from the beginning with Killing Spree. Though it’s unclear whether the developer would consider adding more killstreak names in the future, it wouldn’t be a surprise since most FPS titles enjoy experimenting with new titles alongside seasonal ones.

In addition to in-game killstreak announcements, there are also achievements that players can unlock through scoring a specific number and type of kills. You can check out the complete list of achievements in Splitgate here.