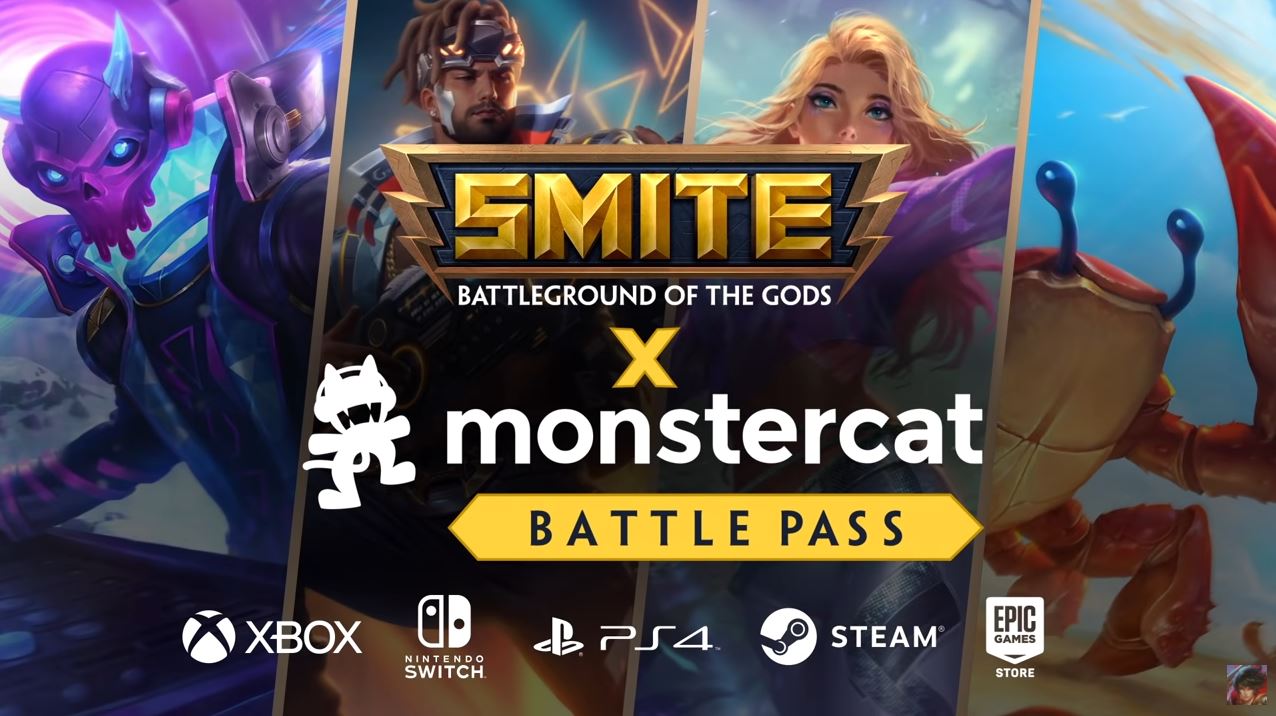 If Smite’s upcoming battle pass doesn’t make you want to dance, odds are nothing will.

Smite has partnered with Monstercat to bring out one of the most funky battle passes of all time.

If you love electronic music, you’ll probably want to snag every skin featured in the trailer. Each of the new skins coming with the battle pass is inspired by one of four Monstercat-associated artists.

Hades will receive a DJ skin inspired by the artist Slushii. Gilgamesh will get a cyberpunk-style skin inspired by Sullivan King. Chang’e receives a unique Koven-inspired skin featuring a purple bunny. The most anticipated skin coming with the pas, however, will be Crab Rave Khepri inspired by meme god’s Noisestorm.

Crab Rave Khepri looks like an actual real-life crab and is sure to turn heads in-game. In addition to these funky skins, you can expect the battle pass to feature a plethora of emotes, boosts, avatars, and hopefully a border or two. Though we don’t know much about the battle pass thus far outside of which skins it includes, we won’t have to wait long to find out more.