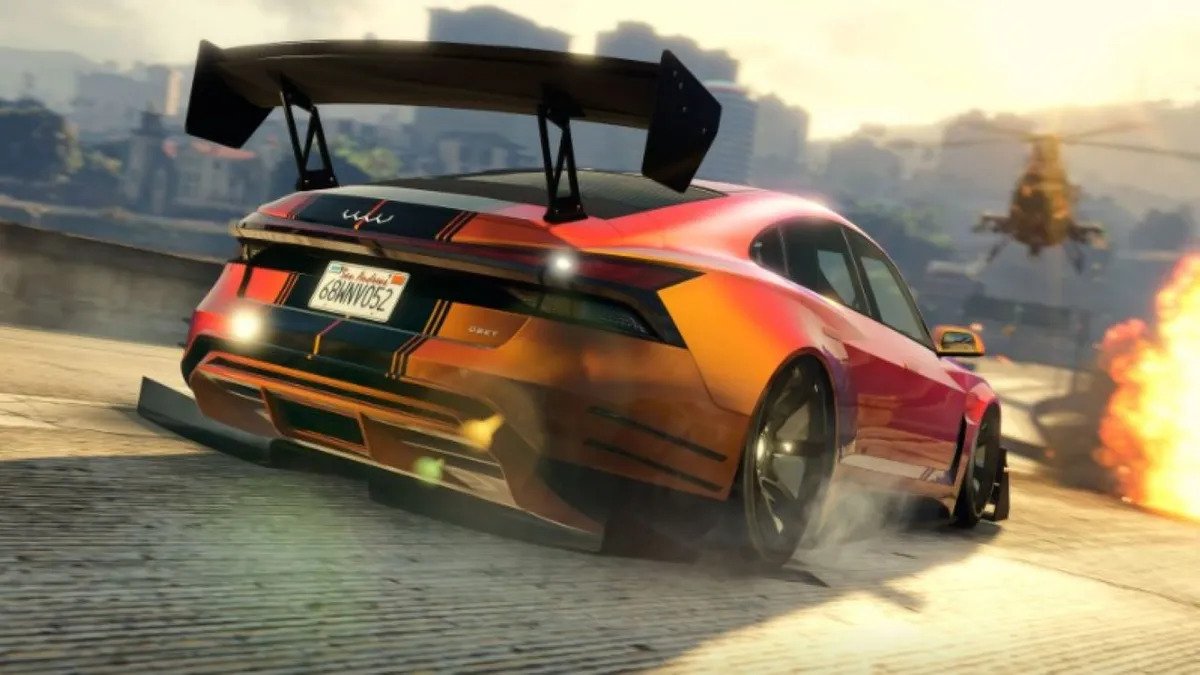 GTA Online released its Criminal Enterprises Starter Pack back in 2017. The DLC was made available on the PlayStation Store, Xbox Live, and Steam on Dec.14 of the same year and added some features that made the game more manageable for players just starting out.

The Criminal Enterprises Starter Pack provides players new to GTA Online with some of the previous DLC features. This helps them start off easier without needing to purchase Shark Cards and other in-game purchases by providing players with $1,000,000 in-game cash and access to premium weapons and properties.

With the Criminal Enterprises Starter Pack now part of the base game’s Premium Online Edition, it has been getting updates consistently over the years. Now firmly entrenched in GTA Online, the upcoming free update aptly named Criminal Enterprises includes new missions, new vehicles, and more. From what we know so far, these are the vehicles added in this update.

All new vehicles in the Criminal Enterprises GTA Online update

Because of Rockstar’s penchant for keeping details close to its chest, we know very little about its updates and what is going to be released. But after a long time, it has finally provided some details about its new vehicles and this is what we know.

First off, Rockstar has mentioned that two new Imani Tech-eligible vehicles will be arriving as part of the Criminal Enterprises update in the summer. These vehicles will also bring along special upgrades to them such as remote control, missile lock-on jammers, and more. Following this, Rockstar has also stated that there will be a few new Tuners vehicles added to Benny’s Original Motor Works with a few updates that will allow it to work on more vehicles.

And finally, there will be one new Hao vehicle added during the summer with a lot of the older vehicles getting new updates and overhauls. These fresh new looks are intended to revitalize the older vehicles and provide incentives to players for wanting to go back and try out their old favorites again. Along with this, new showroom floors are also going to be added where players can either test drive their new vehicle or just purchase them on the spot.

GTA Online’s Criminal Enterprises update will be rolling out on July 26 for PlayStation, Xbox, and Steam.