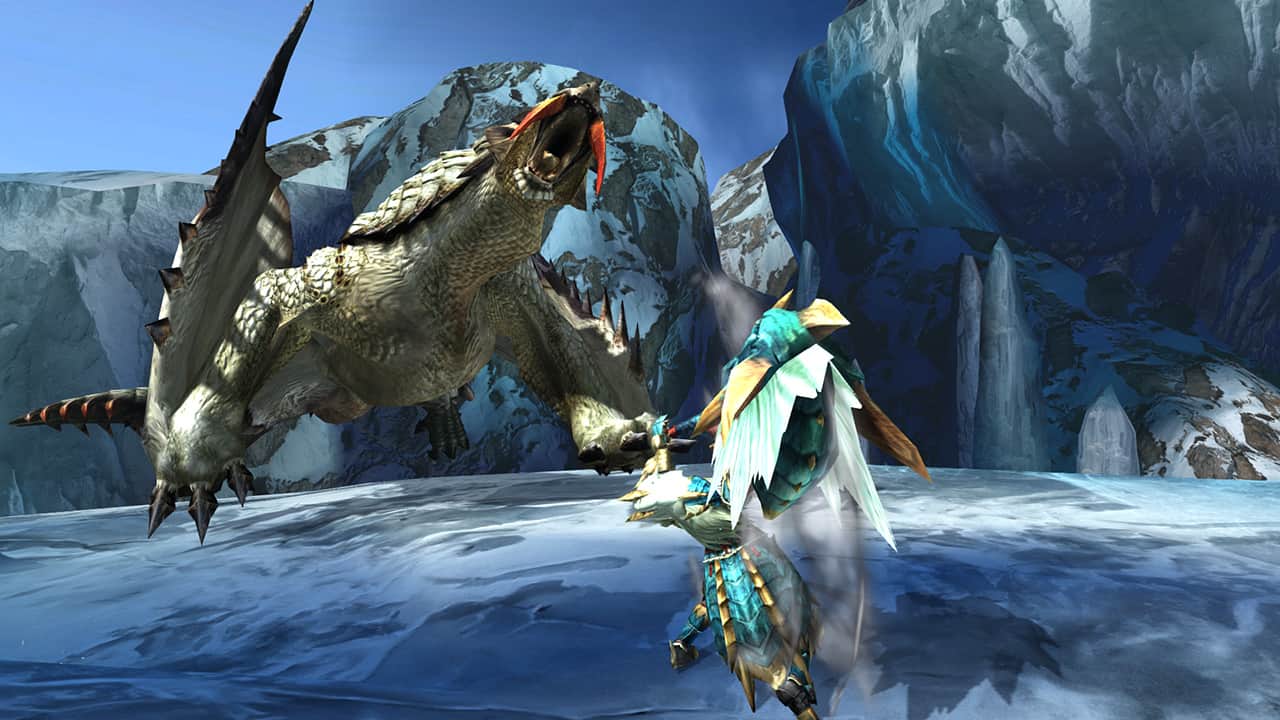 The Monster Hunter series has established itself as one of the most popular game franchises. It grew its audience by releasing games for various platforms through the years, beginning with the release of Monster Hunter in 2004 for PS2. The franchise has accomplished some extraordinary feats in its nearly two decades of existence.

Last March, Monster Hunter listed a massive achievement of selling over 80 million copies worldwide from all of its games. It is now regarded as Capcom’s second best-selling franchise, behind Resident Evil.

The franchise comprises action RPG titles, which let the players take the mantle of a Hunter who slays monsters of all sizes across the different areas introduced in each game. Though what makes slaying more exciting are the quests players could complete along the way, spicing up the Monster Hunter experience. The loot rewards also bring an incentive for players to complete side quests, giving them various items, weapons, and resources that players can use to strengthen their characters further.

Monster Hunter’s legacy is filled with good and great games, but some did better than others. Our list below ranks the games based on the gameplay, features, and overall impact on the series and community.

All these versions of the OG Monster Hunter introduced the signature RPG setup of the series, including the monster-slaying quests and its loot system. Though during its release, fans were still not engaged with the game compared to the newer Monster Hunter titles because several technical issues plagued it. The issues, along with its unique concept and lack of a leveling system, kept the game from going mainstream; still, it established its niche following.

Wings of Ruin introduces the monsters in a more colorful way. Just like its predecessor, it gives a more cartoonish/anime-style characterization, making Monster Hunter more vibrant than ever. This January, Capcom confirmed that the game had already shipped 1.4 million units worldwide, proving that a franchise spinoff can also be this big.

The third mainline game in the Monster Hunter franchise, Monster Hunter Tri and its enhanced version, Monster Hunter 3 Ultimate, brought some of the most significant changes to the series. These impacted the franchise’s direction, especially with the map where players hunt monsters not included in the main quests.

But Monster Hunter Tri also introduced the underwater game environments and quests. Capcom did not carry this component to the next games due to the fans’ and critics’ underappreciation of the feature. However, the game was successful, especially commercially. Monster Hunter Tri became the franchise’s first game to launch on Nintendo consoles.

Players are given eggs that they need to guard and care for. The experience Monster Hunter Stories can provide is close to Pokémon, especially with its turn-based combat system. It is quite fresh especially for avid Monster Hunter fans who were deeply engaged with the hunting and slashing gameplay being kept through the years.

Freedom 2 and Freedom Unite could be considered the games that made the franchise more popular than ever. The games included enhanced visuals, graphics, new weapons, and monsters. They were also longer, especially with Freedom Unite, which includes over 500 hours of explorations and quests. The latter was known to debut the G-Rank (now Master Rank) quests which challenged players because of their difficulty.

Generations and Generations Ultimate also allowed players to try playing as Felynes, who is known as the main companion of the Hunters in the games. Various Hunter Styles and Hunter Arts also debuted in both games, making the players’ experience more refreshing than ever.

Monster Hunter 4 became exclusive for players living in Japan. Its enhanced version, Monster Hunter 4 Ultimate, was the one that made an international release. Yet both games proved to be worthy of their spot on our list, especially the latter, which the community considered the best game in the series when it was released.

One of the factors that Monster Hunter 4 and Monster Hunter 4 Ultimate introduced, namely the smoothness of the overall visuals and gameplay, was praised by fans and critics. Players can explore with much lesser lags, environments become more accessible and exciting, and the faster pace makes the whole experience of both games more engaging compared to the older Monster Hunter games. The famous Insect Glaive weapon also debuted here.

Monster Hunter World is so good that its DLC expansion, Iceborne,could be considered a standalone game, and has been called one of the best games in the Monster Hunter series. This DLC introduced the snow-covered Hoarfrost Reach (Region), which has since become one of the most iconic environments in Monster Hunter.

Iceborne almost had everything you can find in Monster Hunter World. The way the game introduced a much more detailed environment, as well as more indicators that can help players hunt. These features include the footprints of monsters, which you can follow. Though the original game lacked a bit in terms of the number of monsters available, the DLC made up for that and debuted a handful of those for players to hunt.

The latest entry to the Monster Hunter franchise, Monster Hunter: Rise, is a Switch exclusive that makes the console more prestigious. Why? Well, the game is one of the best in the franchise, so playing it can be considered an honor.

Monster Hunter: Rise offers the fastest hunting pacing out of all the Monster Hunter games so far. It saves players time to do other important things, such as collecting resources. Other factors that contribute to the game’s open-world environment also make the gaming experience Monster Hunter: Rise can provide more engaging than ever, such as the feature to ride on the canine animal Palamute, as well as the wirebug tools that can help players explore the map vertically.

Its name says it all. Monster Hunter: World may definitely own the world of Monster Hunter, and it is the number one game on our list.

Monster Hunter: World bridged the classic Monster Hunter flavor and the newer and more advanced game integrations that can be offered today, making it an incredible masterpiece. Its solid game environments, the end of the “loading zones,” and the option to do a multiplayer quest are all instrumental in providing a game experience like no other.