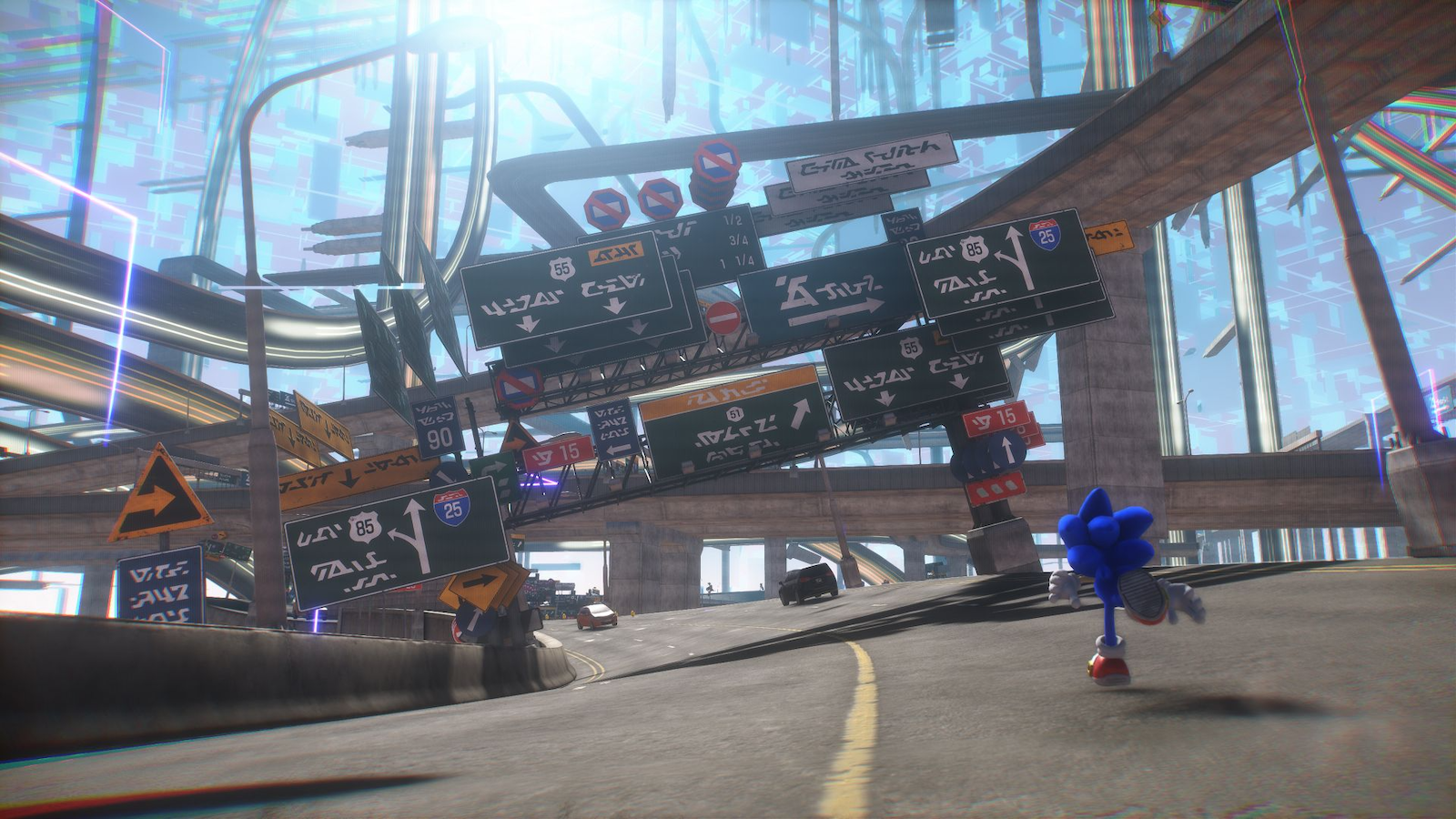 SEGA’s Sonic Frontiers is on its way and fans are eager to run through all the new open zone levels and seek out all the collectibles available. The new gameplay system lets players have more freedom to explore various locations during the story, with the open zones taking their inspiration from the Adventure fields in previous Sonic titles.

But if players want to get prepared to traverse the Sonic open zones, you’ll need to know the locations.

Here’s a list of all the locations that we know of so far:

We’ve seen leaks regarding a cyberspace area known as Ares Island, here’s what we know so far: 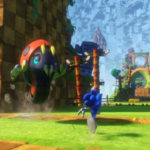 That’s all we know so far about the open zones in Sonic Frontiers.

SEGA’s newest title is due to hit shelves on Nov. 8. Sonic Frontiers is being released on PC, Nintendo Switch, PlayStation 4, PlayStation 5, Xbox One, and Xbox Series X|S.