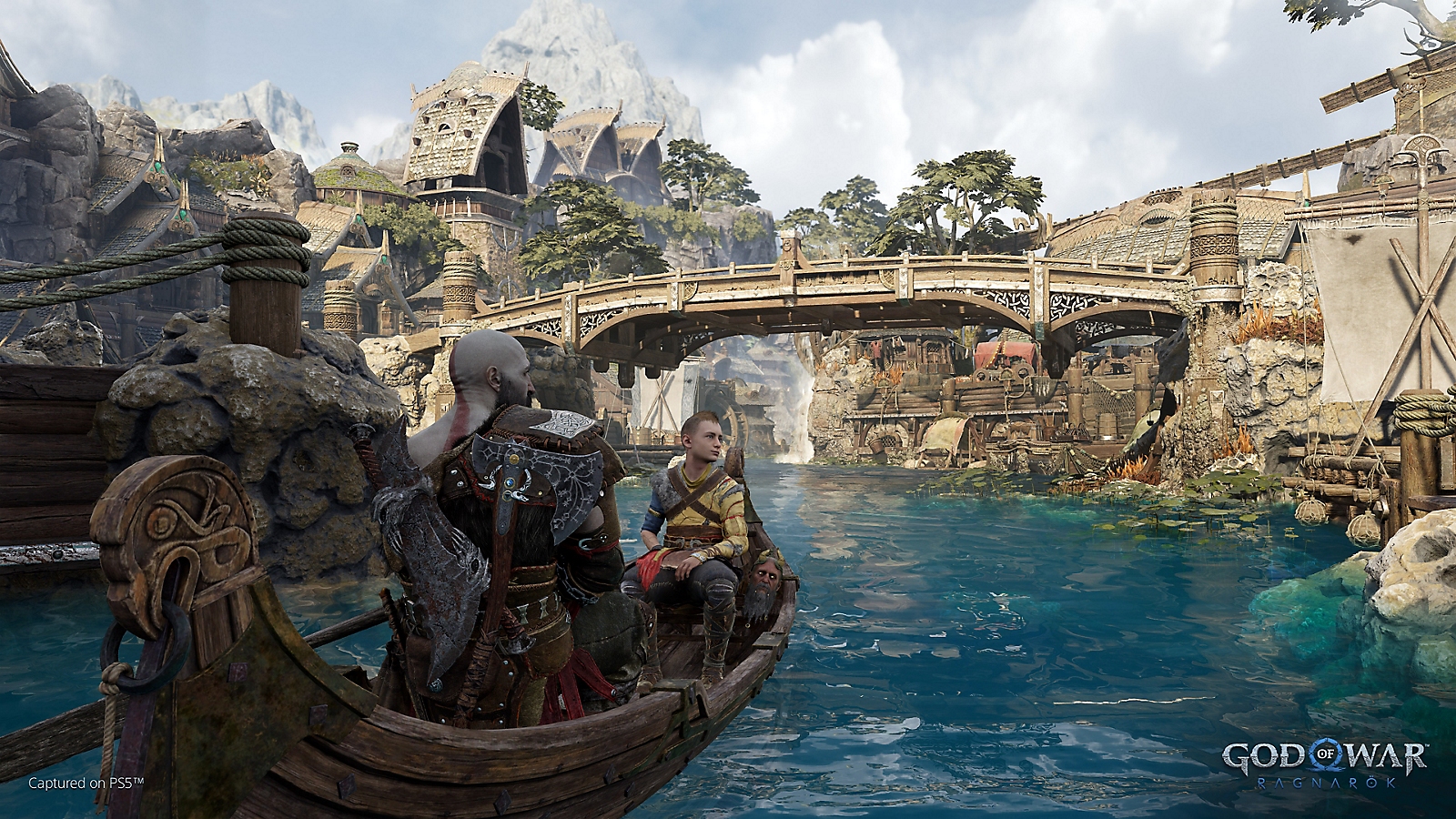 God of War Ragnarök got a release date this morning, and along with it came the reveal of several different editions that players could buy for when the game comes out this November.

In a blog post from PlayStation, all of the different editions of the game, including the collector’s edition were given detail as to what they would contain.

For those looking to get the game, there are five different editions to choose from, depending on when you buy the game, and how much you’re looking to spend on it. The game will release on Nov. 9 this year, but fans can pre-order the game beginning July 15 at 10am local time, or 10am ET for North America.

There are five different God of War Ragnarök editions. The first is a pre-order bonus edition which gets players some DLC, and then there are the post-launch editions, which are all listed below. There are no prices at the time of writing for any of these editions.