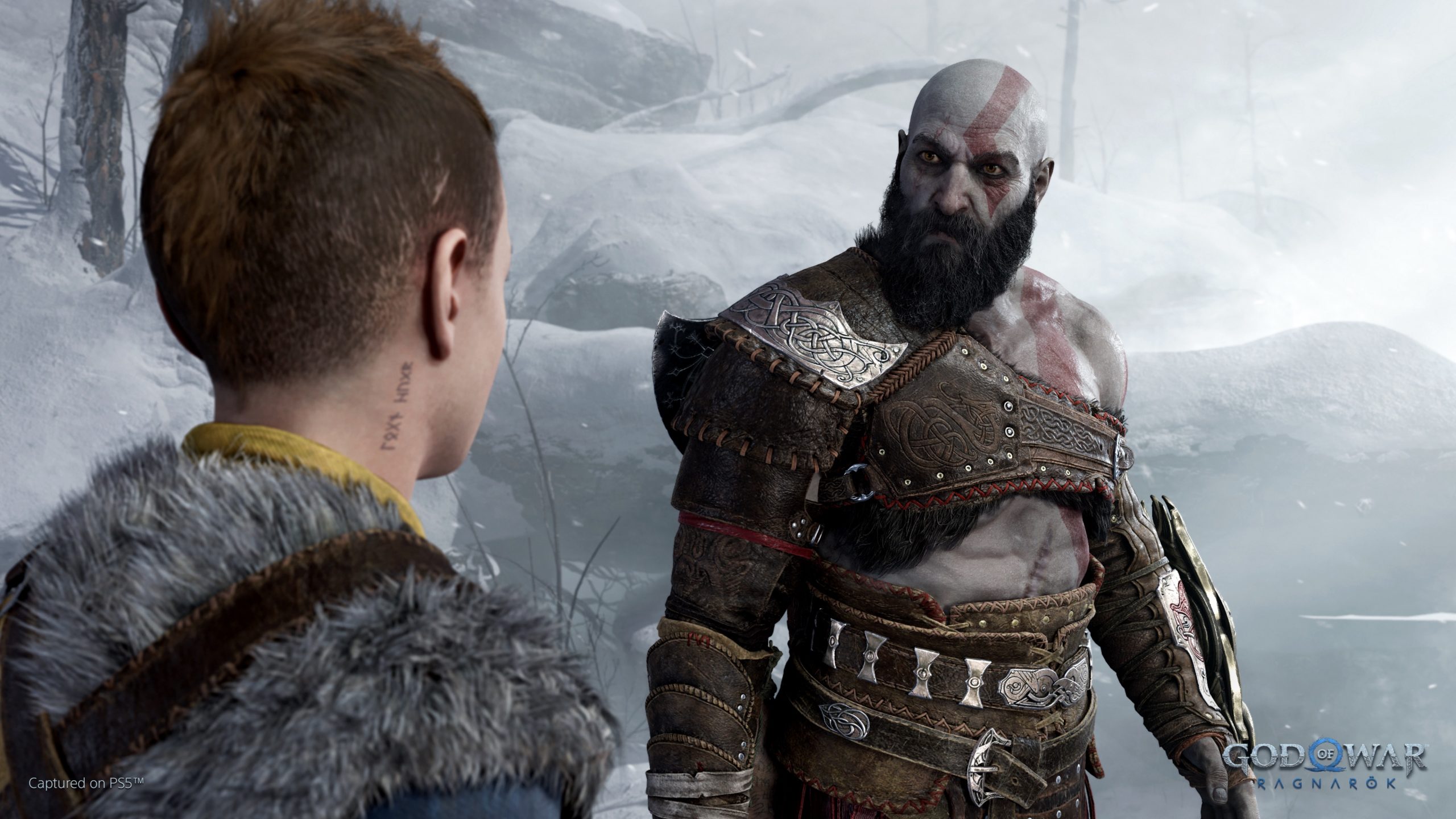 Sony had a tough act to follow after the Nintendo Direct had an incredible showing earlier this morning, but PlayStation decided to host its State of Play today too. Although it was a little shorter and had fewer games, the showcase was not one to miss.

The PlayStation State of Play was announced yesterday, and the Twitter post claimed that the show would be about 20 minutes long and showcase 10 games. PlayStation fans started buzzing with speculation about what might be shown in the livestream, especially because the company said it would focus on its Japanese partners and some surprises from developers around the world.

If you happened to miss the showcase, here is everything that was shown in the short 20-minute video.

Players got a look at Tekken 8, the newest iteration of the beloved FGC franchise. It’s coming to the PlayStation 5, Xbox Series X|S, and PC via Steam, but fans will have to wait to see when the game is being released since the developers still don’t have a launch window.

A new edition of the virtual reality game in the Star Wars universe is coming to the PlayStation VR2 next year. The game has been out for the VR1 for a while but will get some new content with the Enhanced Edition.

The same developers that make the Yakuza franchise are bringing Like A Dragon: Inshin to the PlayStation. The game is a remake of the original that was released in 2014, and those who want a better look at it can watch the livestream tomorrow from developers Ryu Ga Gotoku.

Fans of Harry Potter finally got some news about the franchise’s upcoming game in the form of a new trailer and an exclusive quest that is coming for those who play it on PlayStation. There are also several editions players can choose from.

A new game from Ironwood Studio looks like it will take players through the wild and take a ride through hell. No story plot was hinted at in the trailer, just that the lands are dangerous and there’s a pretty tech-heavy car.

This Japanese RPG takes a shot at the third-person shooter genre with Synduality. This dystopian futuristic adventure will pit players against some pretty cool-looking foes as they try to survive the environment.

In Xion, the city of the abandoned, monsters roam the land. Players must team up with friends and survive the hostile environment. This game used to be known as Project Eve, but it has a proper name after today.

Rise of the Ronin – announcement trailer

This PlayStation 5 exclusive will send players through an evolving world as players are tasked with forging a new era for Japan. A warrior free from all masters and bonds named Ronin will take players through the action as they fight for his cause.

Players got a new trailer a few months ahead of the release date for God of War. Fans of the original are chomping at the bit to get their hands on this game, especially since the game looks so cool. The game is coming for PS4 and PS5 in just a few months and can play it on the new controller designed just for the game.