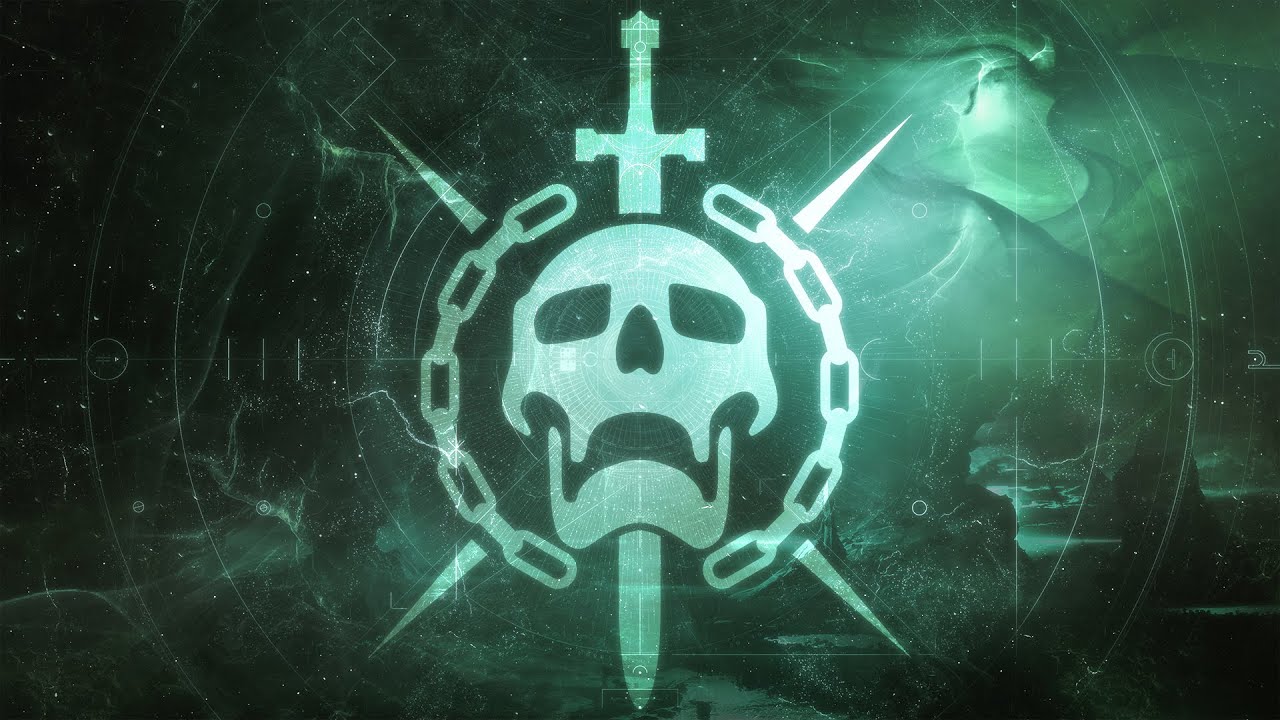 Some game development studios transcend the titles they work on, becoming as popular and well-known as the games themselves. Bungie is one of those studios.

Based in Bellevue, Washington but currently supporting developers who work from home all over the U.S., Bungie is one of the most well-known and popular studios in the industry. In 2022, it was acquired by PlayStation for $3.6 billion.

While Bungie is widely known for its work on the Halo and Destiny franchises, the company began long before either title was released. In fact, its first game under the Bungie name was released way back in 1991. The studio currently has several new titles in development, too.

Here’s a list of all of the games ever developed by Bungie.

The first game developed under the newly-formed Bungie banner was a top-down tank shooter for the original Macintosh platform, based on the conflict in the Middle East that was occurring at the time.

Minotaur: The Labyrinths of Crete (1992)

Another Macintosh title, Minotaur: The Labyrinths of Crete was a dungeon crawler RPG that included a multiplayer mode and a single-player exploration mode.

Bungie’s first first-person shooter was released on the Macintosh, allowing players to step into the role of a Special Forces soldier tasked with stopping a powerful entity from destroying the world.

The Marathon trilogy began in 1994, marking a new era for Bungie as the developer moved into a real-time 3D-rendered world in another foray into the budding FPS genre. It featured a single-player story and an eight-player deathmatch mode supported on LAN.

The Marathon series continued and broke new ground for Bungie by being the first of the developer’s games to be released on Windows.

Marathon’s story finale took place on the Macintosh only.

A real-time strategy game released on Windows and Mac OS, Myth tasked the player with commanding units on a battlefield in a medieval setting.

Myth’s sequel, also on Windows and Mac OS, was an improvement on the original.

The only game developed by satellite studio Bungie West, Oni was a third-person action game with a melee combat focus published by Take-Two for Windows and Mac OS and ported to the PlayStation 2 by Rockstar Canada.

The Bungie that gamers worldwide know and love was thrust into the spotlight with Halo: Combat Evolved, the flagship launch title for the original Xbox console.

With 2.4 million copies sold for the Xbox on day one, Halo 2 became the highest-grossing entertainment release of all time in 2004. Halo 2 revolutionized the first-person multiplayer shooter as we know it today.

One of the most anticipated video game releases at the time, Halo 3 launched on the Xbox 360 and broke Halo 2’s record with five million copies and $170 million on its first day.

For the first time in the series, players did not assume the role of Master Chief, instead playing as the human Orbital Drop Shock Trooper soldiers, or ODST.

Noble Six took the stage as the main character in the fight against the Covenant in Bungie’s final entry in the Halo franchise before moving on to something new.

The battle of Light and Dark began with Bungie’s first franchise since leaving Microsoft, featuring first-person shooter gameplay by super-powered player characters known as Guardians. With several expansions releasing in the years that followed, Bungie worked on perfecting the live-service model for online games.

The sequel to Destiny launched in 2017 and has been supported by seasonal content and large-scale expansions ever since, with numerous more DLC still on the schedule into at least 2024.