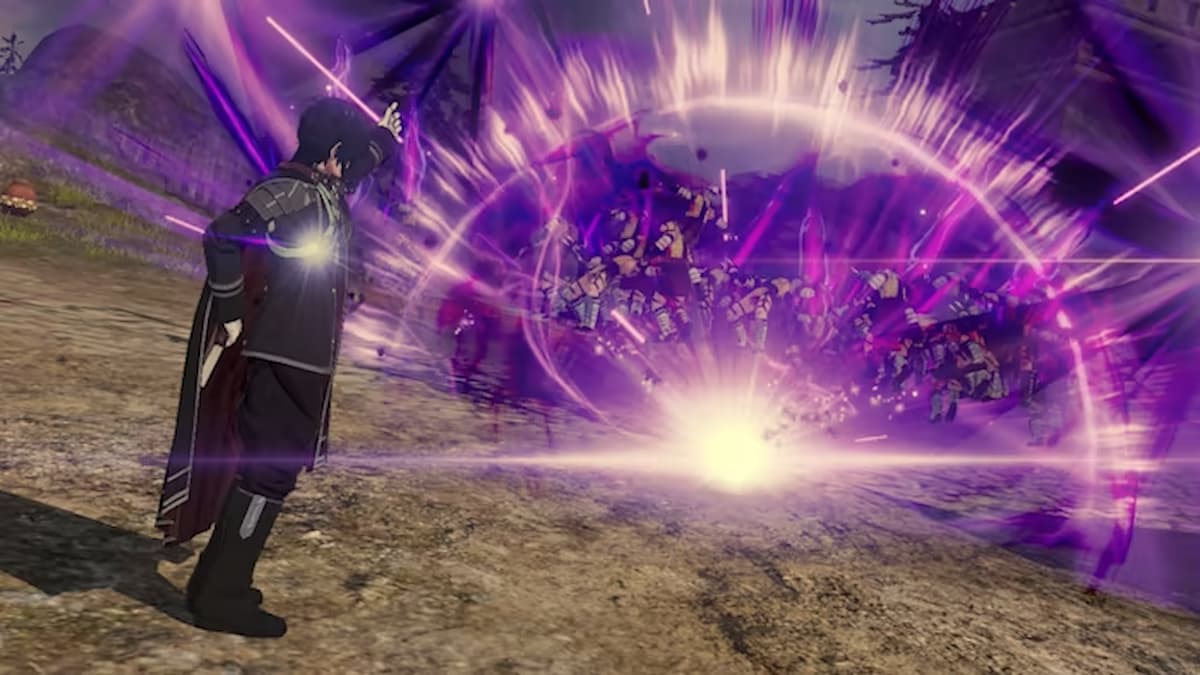 The only actor who could not reprise his role was the late Brad Venable, who played Kostas and Nader. Brad Venable passed away before he could record the lines for the characters, so Brent Mukai filled the role.

We have gathered a list of characters and their respective voice actors. Many players prefer the Japanese audio versions of the characters, so we have listed both the Japanese and English names in alphabetical order below.