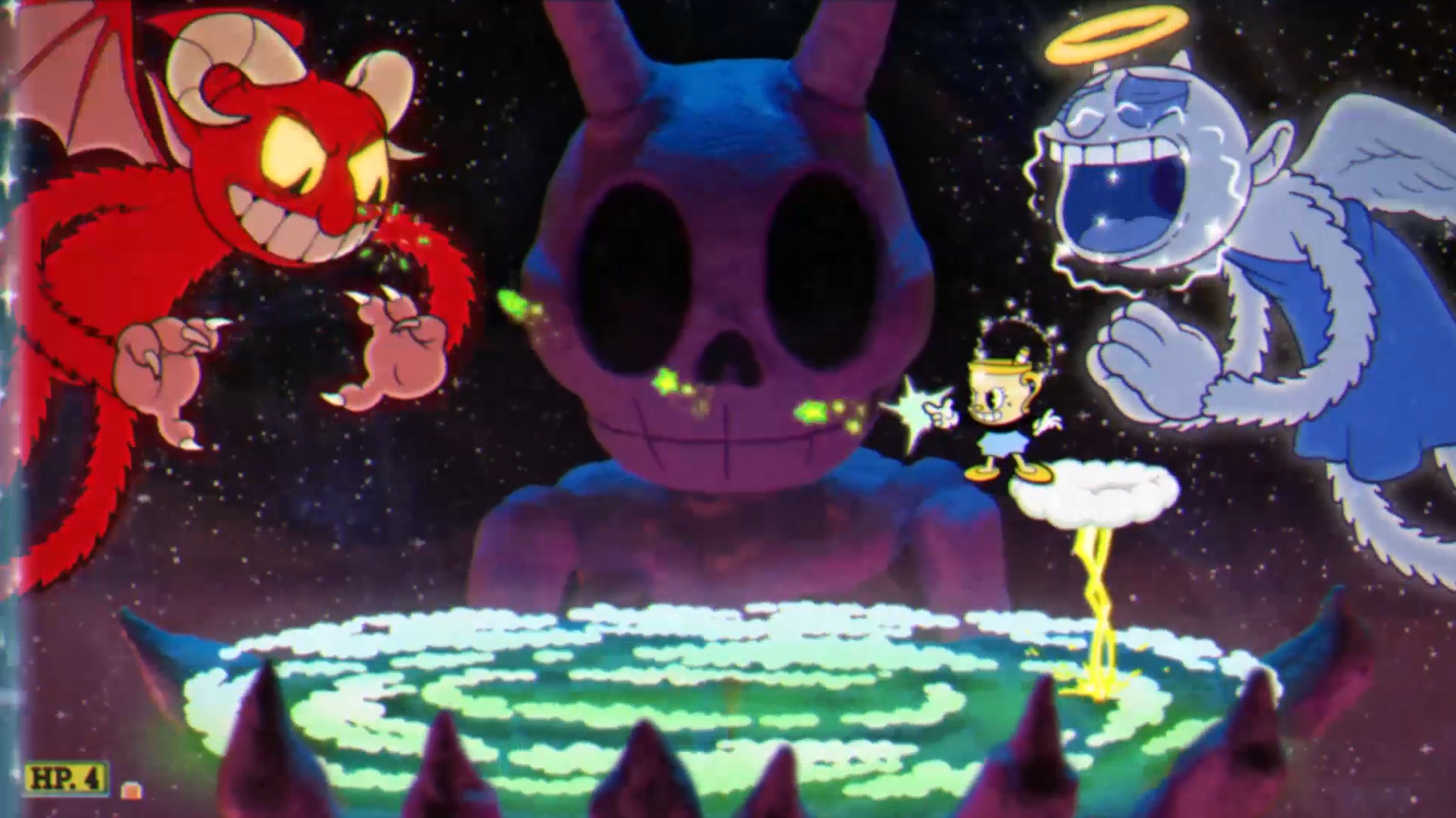 Cuphead: The Delicious Last Course has finally arrived, bringing with it a cast of zany new characters to challenge across the fourth and final island on a quest to hopefully revive Ms. Challice and beat the big bad at the end of it all.

While the DLC pack doesn’t have as many bosses as the base game, the bosses that have been added all bring their own unique flair and attack patterns to memorize and are enjoyable to fight and eventually beat, no matter how many failed attempts it might take.

All Bosses You Will Encounter in Cuphead: The Delicious Last Course

Here are all the bosses you can expect to face off in the game should you pick up the DLC. Spoiler warning, however, as some of the later bosses are tied to the plot or behind secret methods.

There are also five other bosses that revolve around The King’s Leap. These are the Pawn, Rook, Knight, Bishop, and Queen, and unlike usual Cuphead bosses, players need to use their parry ability to damage them over a set time.

These bosses, however, are more challenging than actual bosses and are not needed to beat the full game.