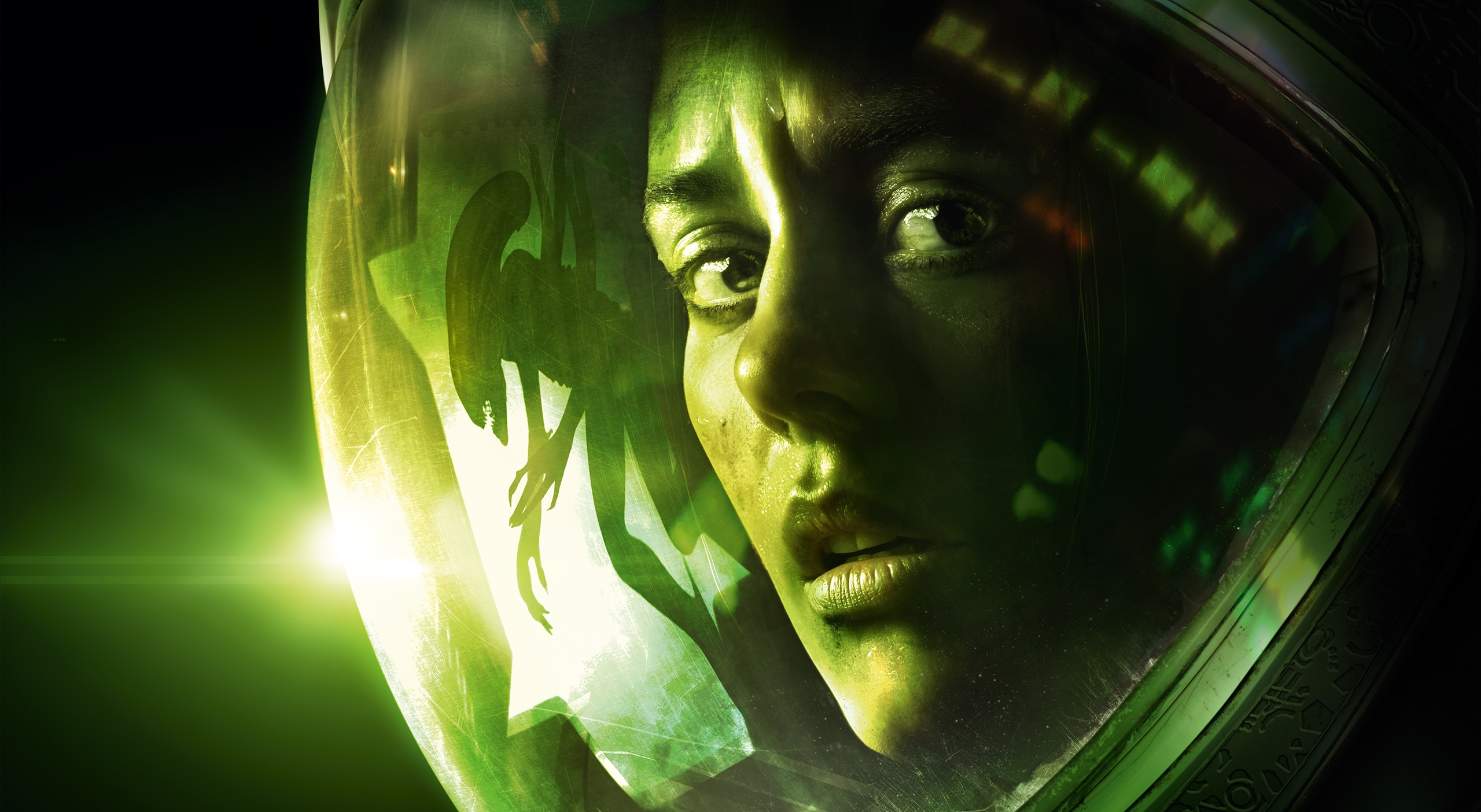 Gareth Edmondson and Alistar Hope, the studio director and creative director for Creative Assembly, revealed in a recent issue of Edge Magazine that the developers behind Alien Isolation are working on an “as-yet-unnamed science-fiction FPS.”

During the talk, Hope explained that the game has “a drive for attention to detail and authenticity” while also following “the source material.” At the moment, it remains to be seen what exactly the source material is.

Rob Bartholomew, the chief product officer, said the team is hard at work to make the new world they’re creating immersive and truly original. “We really want to get that right,” he said. “We want to understand what authenticity in a blue ocean or an open sky looks like, when you’ve got a blank page in front of you.”

Alien Isolation is a title that will celebrate its eighth birthday in October. When it came out in 2014, it was dubbed as one of the best horror-survival games of the time. The PC version boasted an 81 metascore on metacritic based on 41 critic reviews, with more than 2,000 users giving it an 8.5 user score.

The Creative Assembly team is typically known for bringing famous strategy games to life. The studio stands behind multiple entries from the Total War saga, having developed titles like Rome II and three parts of the Warhammer franchise. Alien Isolation was the last game released by the studio that wasn’t strategy-based.