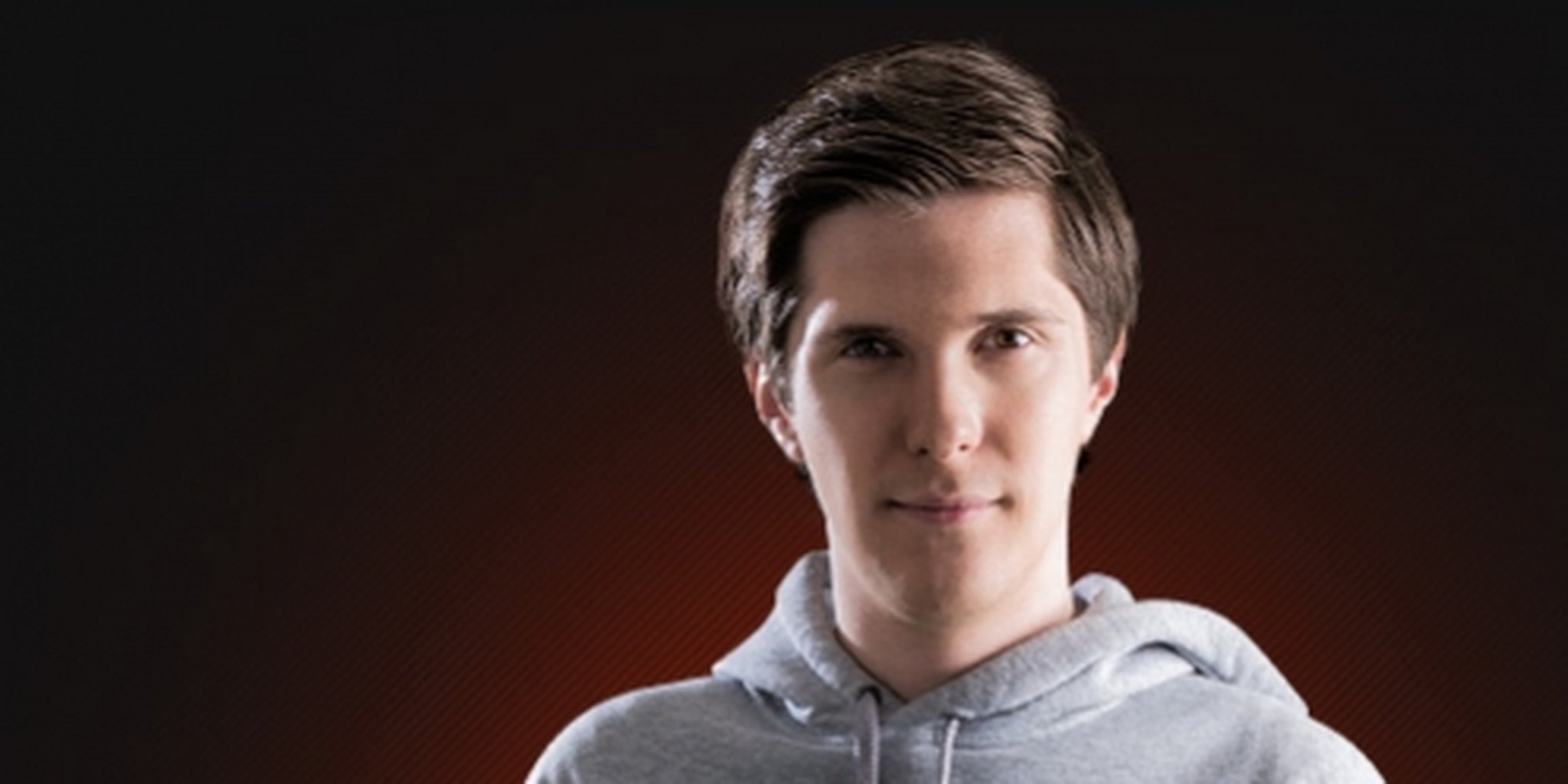 The prince has returned to his kingdom. Alex “Alex Ich” Ichetovkin, who dominated the mid lane in Season Two, has moved back to his rightful place after a brief stint in the top lane, the star League of Legends player announced in a Facebook update yesterday.

The Gambit Gaming roster, better known as Moscow Five in Season Two, was one of the most dominant teams in professional League of Legends. Their season-long dominance resulted in analysts saying they would win the Season 2 World Championship. Winning the Summoner’s Cup wasn’t in the cards, but they are still one of the most revered teams of all time.

Ichetovkin, alongside the team’s jungler, Danil ‘Diamondprox” Reshetnikov, were the game’s faces of innovation. Their style and the swagger was unlike any other professional League of Legends players anyone had seen.

This May, Ichetovkin left the legendary Gambit Gaming lineup to join challenger team Ninjas in Pajamas. The move was largely to spend more time with his wife and son, Ichetovkin said.

His return to the mid lane comes after teammates Alfonso “Mithy” Aguirre Rodriguez and Erlend “Nukeduck” Holm were suspended by Riot Games for unsportsmanlike behavior. With an absence in the mid lane, Ichtovkin was the most obvious choice.

Ninjas in Pajamas have found a small bit of success, but it’s unclear if it will translate into an LCS spot. They reached the finals of Challenger Series 1 in London, but were forced to use three substitutes in a match they would ultimately lose to H2K.

With two unfilled spots on their roster, Ninjas in Pajamas’ fate remains uncertain. But with one of the most influential and skilled mid laners in League of Legends back at the center of the action, things are looking up.