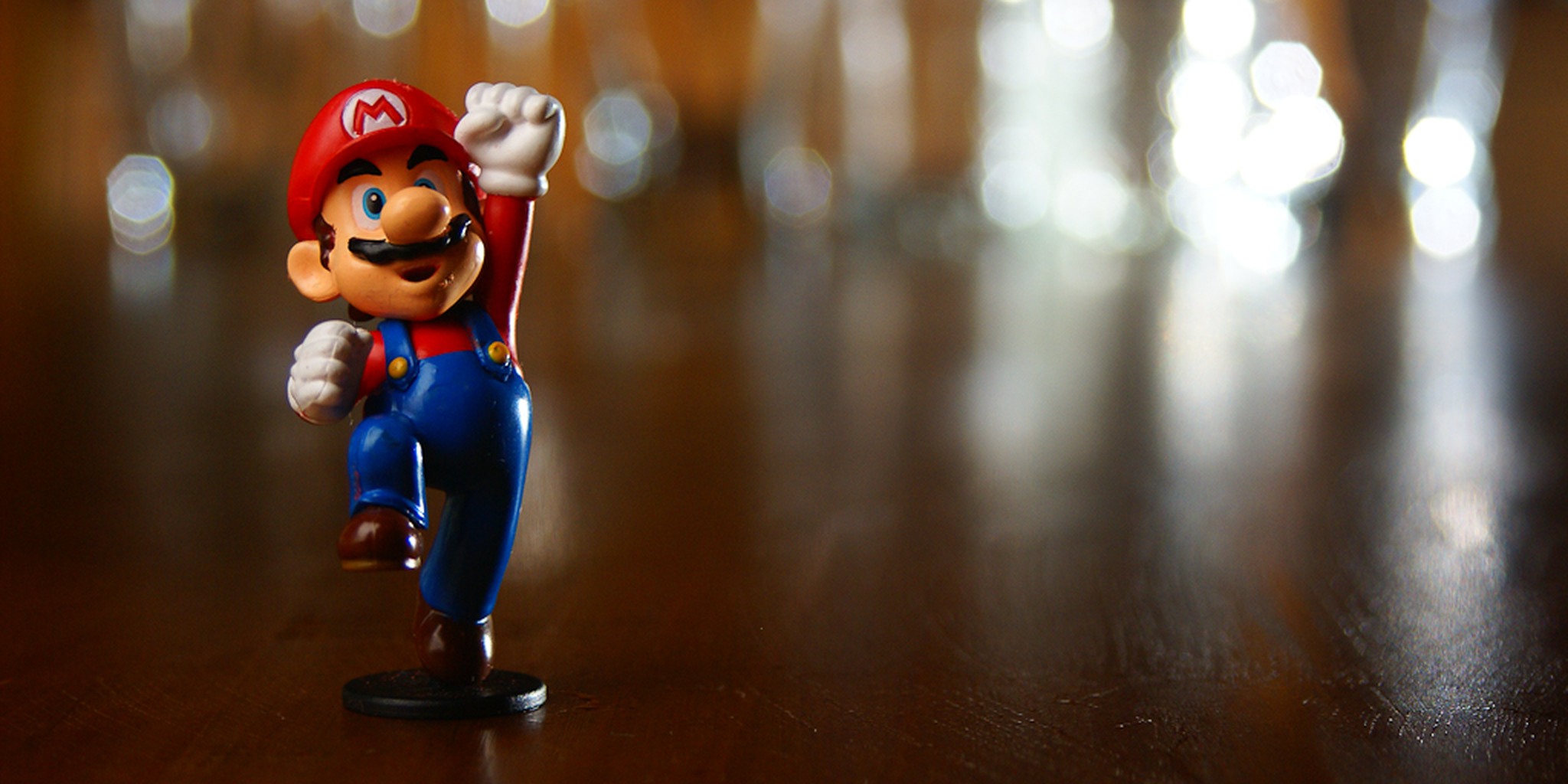 That’s exactly what Twitch user Dram55 set out to do yesterday. And given that the run took place at venerable speedrunning charity marathon Awesome Games Done Quick, it was certainly for a good cause.

The mod is called Kaizo Mario World, though it is often referred to more appropriately as “Asshole Mario.”

Just take a look at one particularly challenging stretch of the game.

(Sorry, this embed was not found.)
The work of a Japanese designer who just didn’t think the original Super Mario World was hard enough, Kaizo Mario World has more in common titles such as I Wanna Be the Boshy than it does with Nintendo’s classic Mario games.

While speedrunners are often judged both on their speed and their ability to zip through games without error, no one was judging Dram55 for the difficulties he faced in conquering Kaizo Mario World.

Even with all of the practice he put in, the extreme challenge the game presents and the pressure of performing in front of so many live viewers did get to the intrepid runner as he attempted to push through what might be the game’s toughest level.

(Sorry, this embed was not found.)
Hidden blocks, surprise bullets and agonizingly tight jumps are just par for the course here. To Dram55’s credit, he managed to recompose himself and finish the run well within his expected estimate.

Given his relief with having it over and done with, we likely won’t see him running the game on such a stage again any time soon.