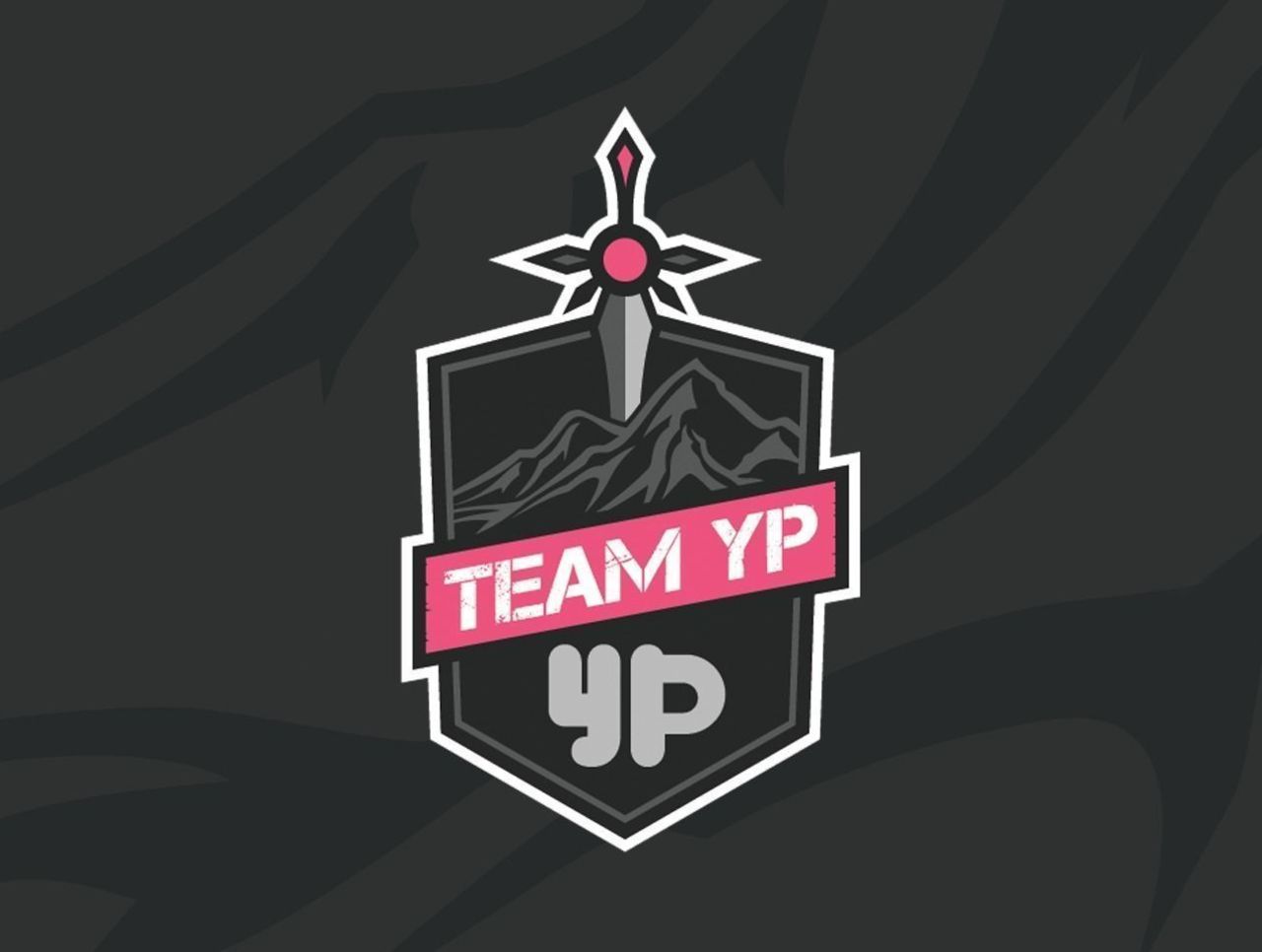 We always knew we would have some of the most powerful gamingcompanies backing the scene, but now we have non-endemic brandsthat have supported events such as the Olympics, Super Bowl, andMajor League Baseball involved. It seems as if esports has finallytaken the steps it needs to be considered an “officialsport,” and with players having such big name sponsors, theywill no longer have to worry about attending or competing intournaments, or do they?

Yesterday, Capcom released their rules for the Capcom Pro Tour.In their full set of official rules, one rule (which was found inSection 9: Code of Conduct) set the fighting gane community into anuproar. Section 9 states:

Capcom will not allow Players to participate in any Tournamentif sponsored by adult content sponsors, such as a publisher ofpornographic websites, or any other sponsor Capcom deemsinappropriate at its sole discretion. Players who are sponsored byalcoholic beverages, cigarettes or vaping (e-cigarette) productswill not be precluded from competing in a Tournament.

Capcom is not the first company to ban theYP esports organization. ESL recently announced their banon pornographic sponsors by stating a very similar rule. An ESLrepresentative made a public statement:

Advertising pornography is not legal in the markets we operatein, and the vast majority of partners we’re working with havestrict ‘no drugs, no alcohol, no pornography’ rules that we’vecontractually taken on board. These aren’t new rules, but ones thathave been in our rulebooks for a long time. We spoke to the managerof Team YP earlier this year and in that conversation we explainedthe situation and rules in detail, and offered to look forpotential alternatives in a bigger group. At the same time, we areconsulting with our legal teams about this. We will inform the teamand the management as soon as we have any updates.

This will not be the first time Capcom has made their feelingtowards the organization known. Team YP players were given awarning during the Capcom Pro Tour events, where players would haveto wear a different jersey – not having the “Team YP”logo on it, or the logo would just be blurred out, not allowingthose who watch the stream to see the logo.

Team YP never promotes porn when their players are attendingevents and their jerseys are not offensive, so what is it aboutthis organization that has companies like Capcom and ESL notallowing these talented players from participating in theirevents? These companies feel that the teams are“inappropriate,” but who determines what’sinappropriate and what’s not? For years we have been defendingvideo games such as Grand Theft Auto, Mortal Kombat, and even TheWitcher 3: Wild Hunt for their “sexy scenes”. As Capcomand ESL are heavily rooted in the gaming world, we would think thatthey would be the ones to understand what players have struggledwith for years.

So, with bigger companies coming into play, what will the futurehold for pro players sponsored by them? These players have beentraining and competing for years, spending money, and travelingjust to be told halfway through the Capcom Pro Tour that they areno longer allowed to play.

Players have voiced their opinions via Twitter and even started ahashtag #FreeTeamYP hoping they could sway Capcoms decision.

#FreeTeamYPIt really doesn’t make sense to ban players because of theirsponsor. they’re not actually doing anything lewd on stream.

Please don’t ban players from competing whenthey worked so hard to get this far. #FreeTeamYP

Players weren’t the only ones showing support. Joey “Mr.Wizard” Cuellar”, the man behind the biggest fightinggame tournament, Evolution Championship Series – took to Twitterafter ESL announced their rules letting the Team YP players know,that they were welcome to play at EVO. Even though it was a greatgesture, EVO is a Premier Tournament on the Capcom Pro tour. Withthe owner of EVO standing behind the YP team, maybe the ban willnot be enforced at the event. Only time will tell.

Hey @TeamYPOfficial, we don’thave a problem with your players playing at Evo! Come try yourskill at the world tournament in July! #Evo2016

Companies such as ESL and Capcom should think about updatingtheir tournament rules. A sponsor’s name should notdetermine whether a player can participate – these playerstrain for hours just to be penalized for their sponsor’s name. Whatworked three years ago may not work in today’s atmosphere. What’sthe purpose of trying your best and showing sponsors how well youplay if big name tournaments won’t allow you to step on stage?

These rulings will determine the future of “AdultSponsorship”. If players are not allowed to compete in premiertournaments will sponsors stay and see if the rules will change? Orwill they leave and force players to find a sponsor that’smore “esports friendly”?

Capcom has made a statement via Twitter saying that they“will review and update soon.” We can only hope thatthis will force the company, as well as others,  to updatetheir rule set to accommodate and welcome new “Adult”sponsors.

We understand everyone’’sconcern around the sponsorship rule in the #CPT2016ruleset. We will review and have an update soon.