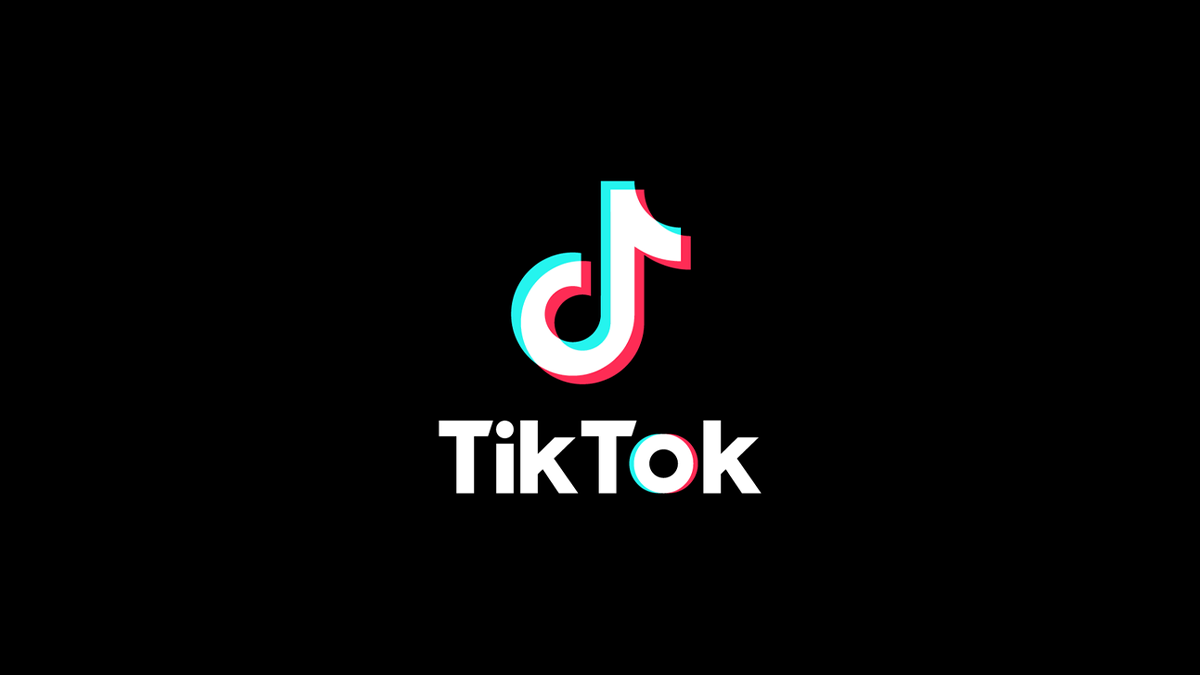 Just a few months after popular streamer Valkyrae faced massive backlash regarding her RFLCT skincare line that claimed to offer blue light protection, Tik Toker and influencer Addison Rae has come out with her own product, Screen Break, which similarly claims to protect skin from blue light.

Screen Break Blue Light + Anti Pollution Protection Mist is available for purchase for $25. It is described as “a hydrating blue light mist clinically shown to protect skin from artificial HEV blue light and daily pollution,” according to the listing on Sephora.

The reaction to Addison Rae’s product has received a similar response from gamers that Valkyrae did, but the news doesn’t seem as widespread as Valkyrae’s launch. Nothing about the product has been posted to Addison’ Rae’s or ITEM Beauty’s Twitter page, which might be why there is less of a response to the product.

Reviews on Sephora’s listing have the product rated at a 4.9 out of five stars, although many of the reviews are marked with “incentivized,” meaning the reviewer received “something in exchange for this post,” according to Sephora.