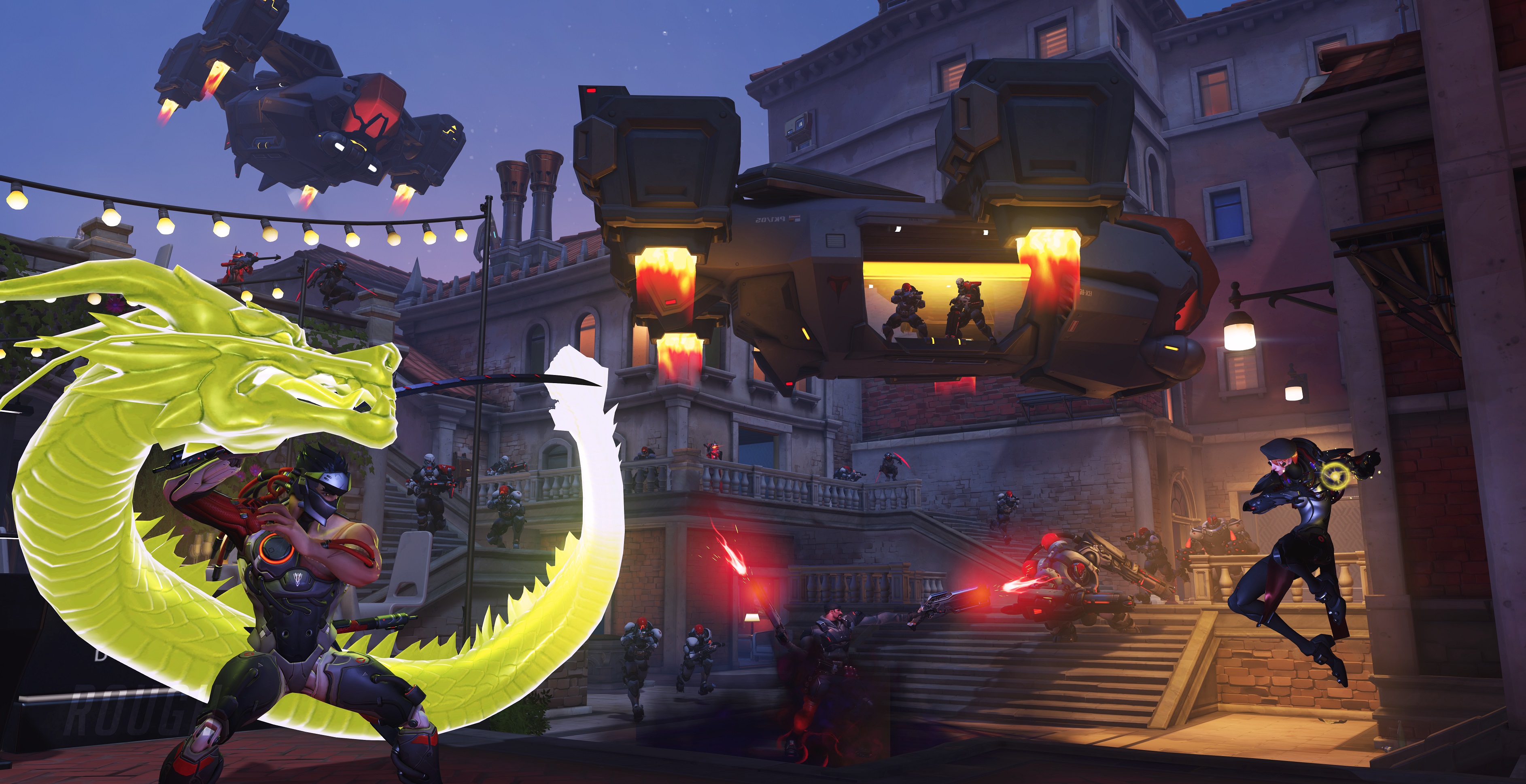 Activision Blizzard generated a total of $1.97 billion in revenue in the first quarter of 2018 alone—not the $1.7 billion that the Wall Street Journal originally reported—with $500 million being net income. Additionally, the company’s three separate divisions (Activision, Blizzard, and King) all reportedly had record results in the first quarter.

Unsurprisingly, much of the call was devoted to Overwatch and esports. The company’s Overwatch League has been one of its major priorities in 2018. With massive corporate sponsors and traditional sports teams being part of the team ownership—the league has kept gamers’ attention on the title more than two years after its release. During the meeting, Blizzard President Mike Morhaime revealed that the league is growing week-by-week, and retains viewers for an average of around an hour per game day.

But even aside from the Overwatch League, the FPS title is still growing in terms of engagement. The recent Retribution event was reportedly the most popular event in the game’s history.

Despite the success of Overwatch, and that of World of Warcraft, mobile developer King continues to be the company’s largest asset. Attracting roughly 220 million of the company’s total 380 million monthly users, King outclassed both Activision and Blizzard’s most popular releases by a substantial margin.

Although no major game releases were presented during the meeting, Activision CEO Bobby Kotick reiterated that Destiny 2’s third expansion will be released in the fall. The seemingly ever-growing Fortnite was also mentioned on multiple occasions during the meeting’s Q&A session. “When we see people innovate in an interesting way, we’re quick to capture inspiration from them,” Kotick said. “It’s in our company’s DNA and culture, and we’re inspired by those that push things forwards.”

Activision Blizzard Chief Corporate Officer Dennis Durkin also teased the addition of a new mode for Destiny 2 during the call. This will be released in the fall alongside the new as-yet unnamed expansion, and could potentially be a battle royale mode.