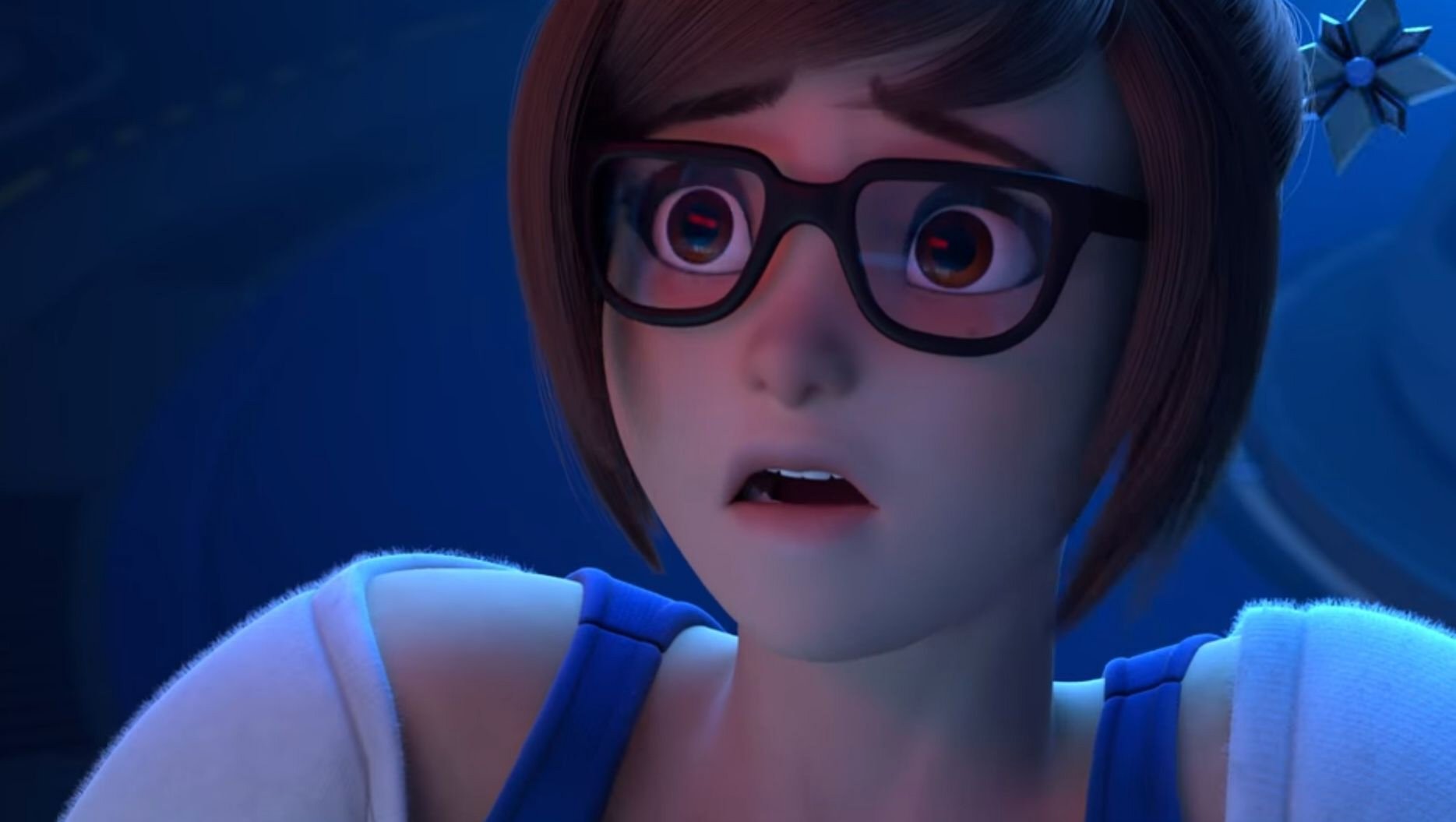 In the midst of an ongoing lawsuit with the state of California and other legal woes, Overwatch 2 developer Activision Blizzard has become the subject of yet another lawsuit.

As reported by the Daily Mail, an anonymous plaintiff going by Jane Doe filed suit against Activision Blizzard and former employee Miguel Vega. The lawsuit explains that Doe struck up a brief virtual friendship in which she sent “compromising photos” to Vega. (Doe reportedly regrets this action.) Years later, Vega helped Doe obtain contract work, then full-time work from Activision Blizzard. Doe alleges that while she worked with the company, Vega, who was her manager, threatened to reveal her compromising photos to others. He also allegedly groped her, tried to kiss her, and insulted her during her time at Activision Blizzard, telling her “one day you’ll give in.”

After these events, Doe reported Vega to the company, which fired him the following month. Even so, Doe believes that Activision Blizzard did not take fast or dramatic enough action. The lawsuit was filed with the Los Angeles Superior Court and is seeking compensation, punitive damages, and the ousting of CEO Bobby Kotick. Kotick has recently been under fire for allegedly not reporting claims of sexual harassment that he knew about during his time at Activision Blizzard. In the lawsuit, Doe claims that “Activision Blizzard is a massive video game company with a massive sexual harassment problem.”

The lawsuit comes as the company is still dealing with a similar suit from the state of California’s Department of Fair Employment and Housing, which alleged the existence of a “frat boy culture” and discrimination against female employees at the developer. Shortly after news of Doe’s allegation came to light, an Activision Blizzard spokesperson told Polygon that it takes “all employee concerns seriously,” but that it still “vigorously” denies the allegations put forward in the DFEH lawsuit.

Update Oct. 13 2:16pm CT: Activision Blizzard provided the following statement to Dot Esports about the lawsuit: “We take all employee concerns seriously. When the plaintiff reported her concerns, we immediately opened an investigation, and Mr. Vega was terminated within 10 days. We have no tolerance for this kind of misconduct.”