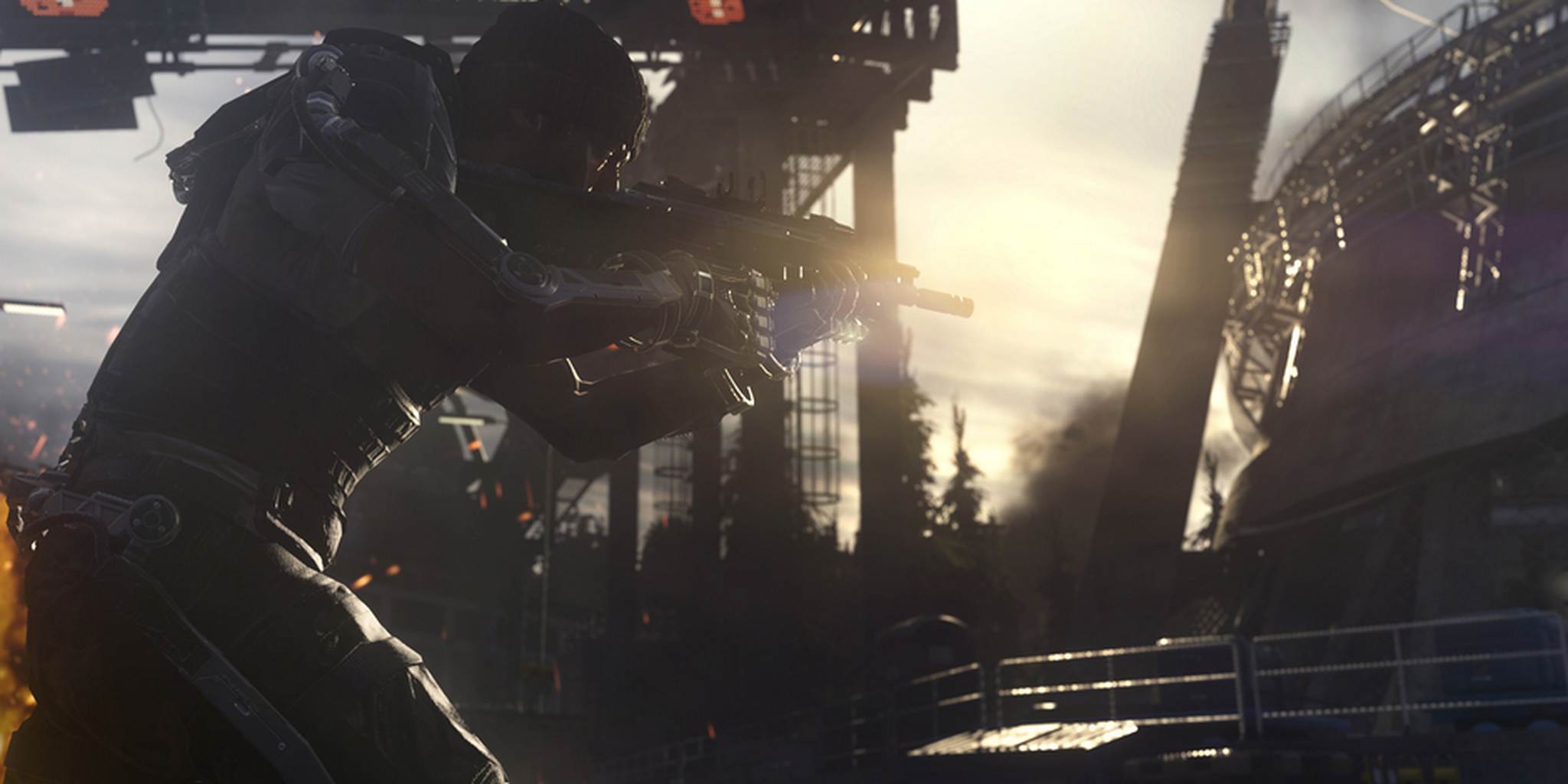 Team Faze defeated the Green Wall’s new super-team in two sets on Sunday, claiming Advanced Warfare’s first tournament title at the Hyatt Regency in Columbus, Ohio. The title is Faze Clan’s second in as many months and Price’s first since the ugly public fallout with his former squad, Evil Geniuses.

While Price was often clinical in his execution, Faze drew upon several strong performances in their unexpected victory over Optic’s new “God Squad.” Bryan “Apathy” Zhelyazkov delivered his signature combination of incisive offense and aggression while Austin “Slasher” Liddicoat turned in a legitimizing performance that featured clutch defensive stops and copious kill streaks en route to the podium.

Doug “Censor” Martin’s weekend was a tale of trial and triumph. The Faze veteran bungled a game-changing defensive opportunity in a critical round of the grand final, only to find the key kills in the deciding moment of search-and-destroy to seal first place. Martin was also instrumental in wins over Team Kaliber and the newly-formed Prophecy, victories that sent the team to the grand final.

But little can be said to adequately encapsulate Price’s contribution to Faze Clan’s victory. The boys in red sat comfortably in the winner’s bracket on Saturday night when this tweet went public:

The exact details of Price’s injury are still unclear, but the prolific player arrived at the venue the next morning with eleven stitches in the heel of his right thumb—the thumb responsible for accurately aiming at opponents.

The injury was so bad that Major League Gaming was forced to decide whether Price should be permitted to play at all:

(Sorry, this embed was not found.)But Price played on. Through four grueling matches, the consummate champion could be seen massaging his hand on camera with a roll of paper towels nearby in case his stitches burst. The end result is not for the squeamish:

The ending was poetic for Call of Duty’s most vocal and unabashedly arrogant player. While Price has made his career inflicting his own brand of digital and verbal pain on others, the championships came easy for his former squad, Evil Geniuses. Now that Price has conquered his own pain to claim the trophy, perhaps the community’s most self-assured competitor can draw appropriate humility from the experience.