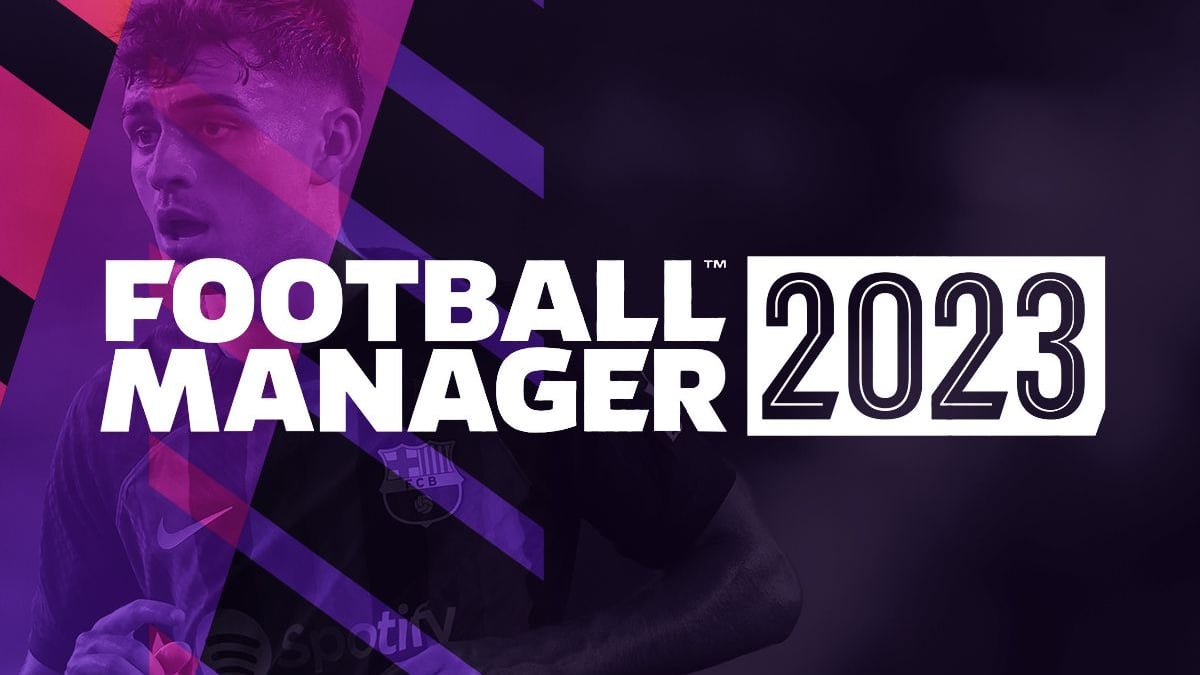 Scoring a goal is an incredibly difficult task, and that’s why forwards often command such high transfer fees and salaries in Football Manager. After all, if you have a player that can consistently put the ball in the back of the net, you’ll want to hang onto him or make sure you get paid handsomely for him.

With Football Manager 2023 just around the corner, it’s already time to figure out just who your attack will be built upon. With a few notable exceptions, a team’s forwards are often the most important players on their squad, facilitating the attack. Often, a team’s entire attacking strategy is built around their forward’s strengths and weaknesses. So do you want a big, strong target forward for your team to swing crosses into all game? Lightning-quick wingers you can run endless counter-attacks with? A false No. 9 to create havoc in the midfield and dominate possession?

Whatever option you decide to go with for your team’s forwards, it’s always good to get ahead of the curve. Our friends over at Scouted Football used real-world scouting to find all the forwards you should be looking for when FM23 releases, and it’s time to unleash your attack upon the world.

Thanks to a string of explosive performances in the Champions League, Mykhaylo Mudryk is everyone’s new favorite wunderkind. A tricky, supremely fast winger who has proven fatal for teams in defensive transition this season, Mudryk is a killer in one-vs-one duels where he can use his bag of tricks to ghost past opponents. He’s also begun adding final-third output to his game this year, the final piece in an otherwise very dangerous package.

Already a full Ukrainian international and the subject of links with huge clubs across the continent, Mudryk is by no means flying under the radar and will likely fetch a big fee in-game, but for those with the budget and ambition, he’s a must-buy.

Georginio Rutter is a product of the exceptional Stade Rennais academy, but he joined the Bundesliga last year for a mere £1.75 million. He’s since increased his value tenfold by becoming one of the most assured and complete young forwards in Germany, if not Europe. A perfectly ambidextrous attacker who can play on either flank or through the middle, Rutter’s technique, speed, and strength will make him an excellent fit for teams of all kinds of attacking shapes.

He’s capable of creating chances, beating players, and scoring himself. Watch for him to become one of the game’s most coveted stars very quickly.

The Zubieta Facilities are a collection of training grounds nestled in the green countryside of the Basque Region. There, Real Sociedad carefully nurtures the next generation of their first team. Such was the story of Xabi Alonso, Antoine Griezmann, Asier Illaramendi, Xabi Prieto, and now, Jon Karrikaburu, who today lines up at Anoeta every week, much to the club’s pride, alongside many fellow academy graduates.

Karrikaburu is a classic center-forward of the kind that doesn’t emerge from La Liga very often, although some might find his style somewhat reminiscent of Basque compatriot Aritz Aduriz, with understandably slightly less showmanship. A strong, mobile attacker who uses intelligent movement to find space and killer instincts to score from unlikely positions, Karrikaburu is set to be a workhorse striker and an initially inexpensive buy.

For managers keen to play a role in their player’s long-term development, FM newcomer Roony Bardghji is the perfect buy. A Syrian-Swedish attacker who plays predominantly from the right and cuts inside onto his stronger left foot, Bardghji is already lining up for Sweden’s U-21 sides at the tender age of 16.

Copenhagen signed him in 2020 from Malmo FF, and he’s rapidly climbing towards a regular first-team role, a sign that the club recognizes it has a special talent. It helped too that he became the Danish Superliga’s youngest-ever goalscorer in November last year. His final product as a creator and goalscorer is already impossibly well-honed, and he’s a nightmare to dispossess once moving. Bardghji is likely to be among the players with the most potential in the entire FM23 database, so expect to see him become an immediate pickup for many.

For an under-the-radar choice, Johan Milosevic would make a fantastic buy for those looking to develop a well-rounded number nine. Described as potentially ‘the next Dusan Vlahovic,’ Milosevic is a powerful and intelligent forward who can run channels, link play with the midfield, create space for his own chances, and pose a threatening presence in the box. He’s been prolific for both club and country at the youth level and the manager who can unlock that form for a senior side will reap the rewards.

He currently plays in the Serbian Super Liga, which have never received more than £11.15m for an export—and that was in 1999—so don’t expect to overpay.