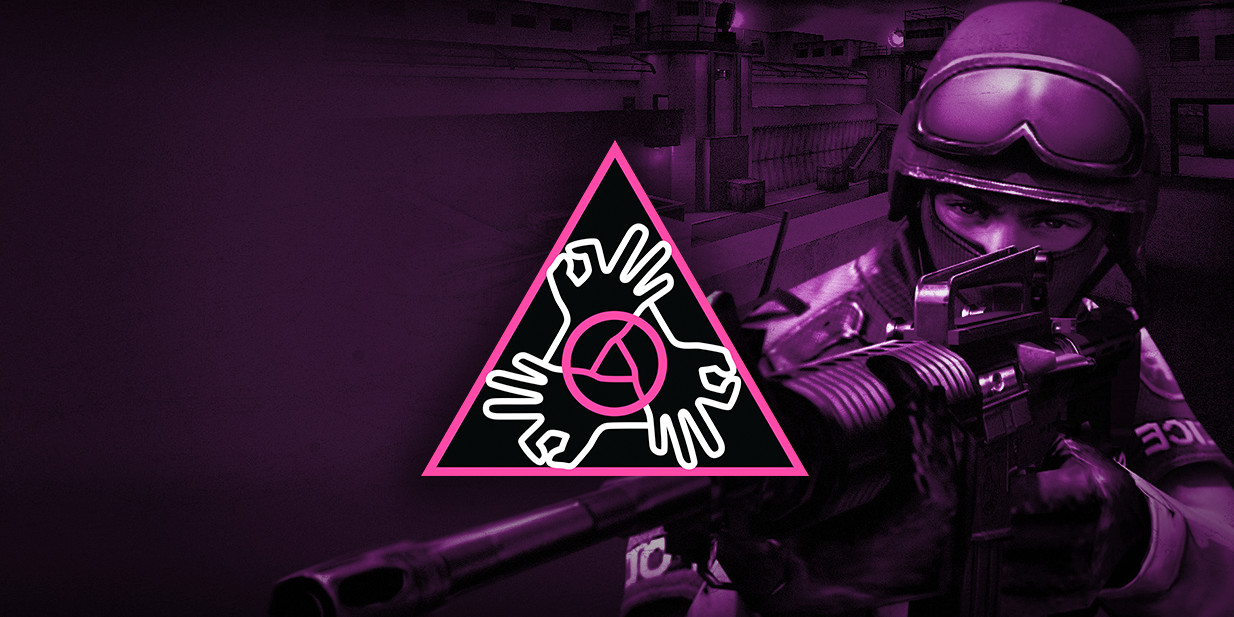 A North American esports organization known for its first-person shooter teams is expanding into a game that might surprise some of its loyal fans. 3sUP has acquired a Carbon, the most successful Crossfire team in North America. Crossfire is a first person shooter (FPS) that’s popular in East Asia.

“This addition gives us the edge we need to compete amongst the best teams in the world,” 3sUP Chief Executive Officer Hilton “Hilton” Howell told the Daily Dot. “It is my pleasure to welcome them on board to 3sUP and I believe we will be a force to reckoned with.”

Since the squad’s inception in 2013, it’s taken first or second in every domestic event its played in, as well as fifth place at Crossfire Stars Season One 2013—the game’s version of a world championship.

Team captain Jonathan “fameZy” Holland tells the Daily Dot he’s “stoked” to be a part of the 3sUP organization.

“We have worked hard to get ourselves to the position we are in as the best team in North America and are excited to now have the means to practice harder and concentrate more on improving our gameplay,” Holland said. “With the help of 3sUP we will be looking to take the crown from China and not only be the best in NA, but also the best in the world.”

3sUP has been a part of the Call of Duty scene since early 2015 and signed Counter-Strike: Global Offensive squad affNity on July 5. But it’s move into Crossfire is something Head of Business Nathanael “Nate” John is “very excited” about.

“I look forward to working closely with Carbon, being a team that shows pure dominance in North America is exactly what we were looking for,” John said. “This chapter of 3sUP is one we are all extremely ready to start.”

3sUP is one of just a few western organizations with teams in Crossfire— Keyd Stars and PENTA Sports both have teams competing in the upcoming World Cyber Arena in China.