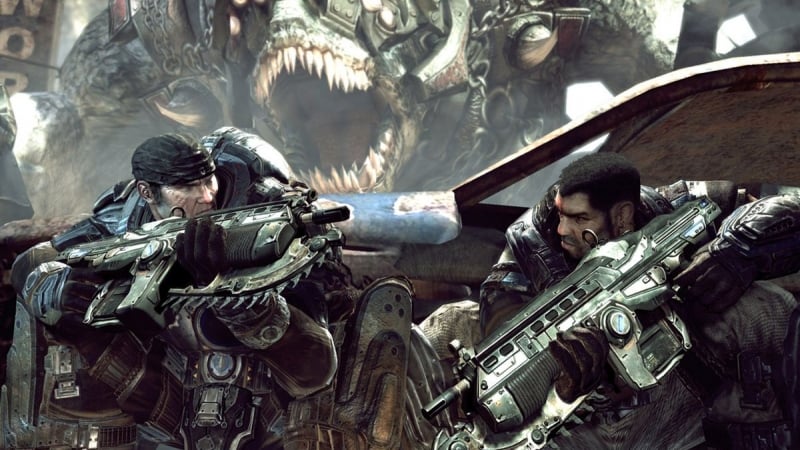 Esports organization Trifecta has acquired the sixth-seeded Gears of War team for the Pro Circuit.

Trifecta is making a significant attempt to get its name out there by signing as many teams as possible. The organization has a Smite Pro team and a semi-pro ESEA Counter Strike roster.

“As an organization, we are very confident in this lineup. We feel like this group of guys are experienced and have a lot of chemistry to exceed any expectation that is set for them,” Trifecta’s General Manager Eddie Dee told Dot Esports.

“Trifecta is an excellent fit for this roster and we’re all hungry as a team and organization to prove we belong at the top. We feel there’s no limits to where we can go with this organization,” Eddie Dee said in the team’s official press release.

Former teammates Yogurt, Giraffe, and KraZ will be reuniting on this roster. They teamed together for six events under Team Allegiance and Team Revenge. Nastty also teamed with Yogurt in season two of the ESL Pro League on April 23, where they placed sixth under Team Elevate. After this, they went on to place 7-8th in the 2016 MLG North American Open on July 30 under Strictly Business. Phenomxnon has also teamed with Yogurt and KraZ in the past. Yogurt stands as the only event winner on this team. He won Hypefestation 3 back in June 2014 and COG Vengeance back in May 2012.