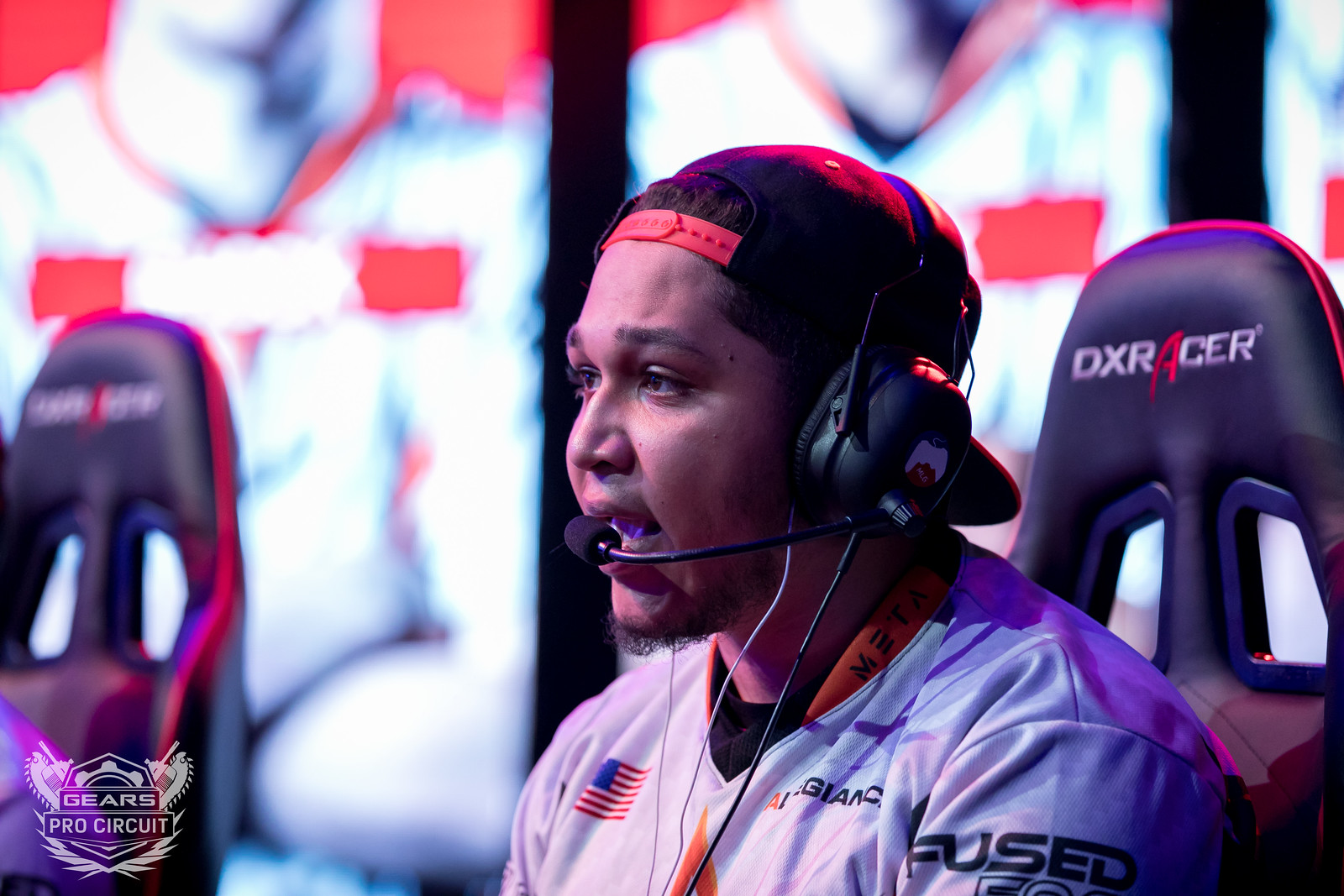 Malik “KraZ” Davis and Alec “Shock” Collins have been released by Team Allegiance, the players announced earlier today on Twitter.

The team experienced early success in the Gears of War season, placing third at the Gears Pro Circuit London Open with their original lineup of Kraz, Jeffrey “Jerppy” Szewszak, Patrick “Guishh” Diaz, Zachary “Yogurt” Defrank, and Cameron “Giraffe” Tarlton. The new Allegiance unit, however, just hasn’t been able to get over the hump, placing top eight at the final three LAN events of the season since replacing Yogurt with Shock.

With a dismal finish to the year, changes were inevitable for the organization’s Gears squad. Allegiance will have a number of seasoned veterans and rising talent of free agents to choose from during the offseason. The team could elect to recruit an in-game leader like Ryan “Wildebeast” Gant, or a featured slayer such as Kevin “Firearm” Teran

The current Allegiance roster consists of Jerppy, Guishh, and Kevin “ReziK” Ibarra, their newest addition. Allegiance will be looking for two more players to round out their squad heading into the second season of the Gears Pro Circuit, which will have yet another $1 million starting prize pool.