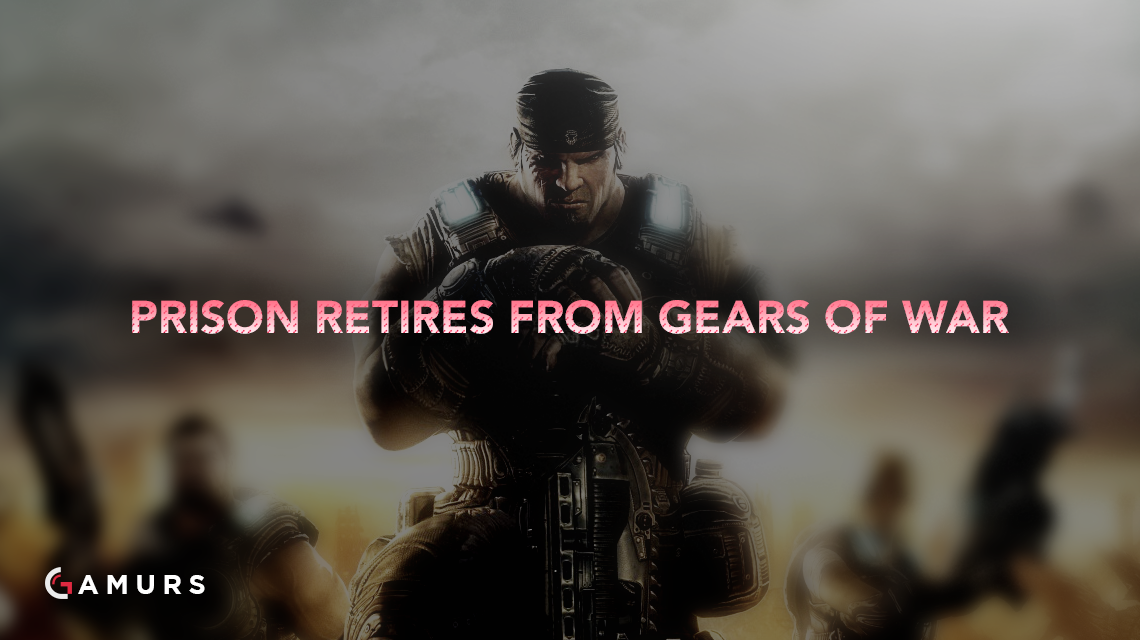 It’s a sad day in the Gears of War community; Noah “Prison” Burkholz has announced his retirement from competitive gaming. I had the pleasure of interviewing this man and he has been in the scene for a very long time, placing well in a multitude of tournaments. Here are just some of these placings:

Hanging up the sticks.. My retirement : |

Here is his full TwitLonger on his retirement. Everyone here at GAMURS wishes him the best of luck in his future endeavors in life and I am sure that the Gears of War community will second that.

For more information on Gears of War roster moves and pieces like this, make you are following us on Twitter @GAMURS_Gears.