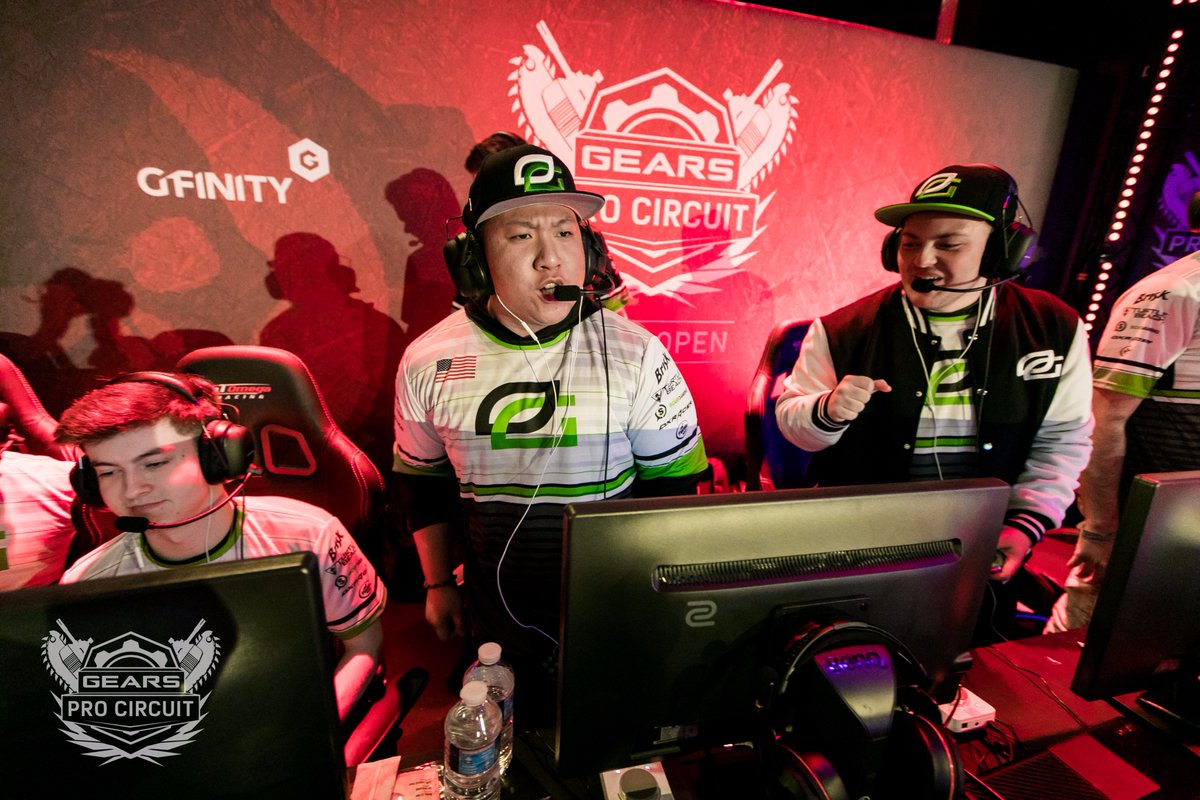 The best team in Gears of War 4 defended its title in impressive fashion this weekend.

OpTic Gaming didn’t lose a single map at the Gears Pro Circuit Paris Open, sweeping every opponent on their way to $40,000 and their second straight major LAN championship earlier today.

Most Gears esports fans expected Team EnVyUs to challenge OpTic once again in the grand finals of this event—but it wasn’t meant to be.

OpTic Gaming and Splyce played each other in pool play, and the Green Wall easily won that matchup 2-0. This was Splyce’s chance for revenge, and after their impressive win streak in the losers bracket, momentum was on their side.

But, the Green Wall was just too strong, and OpTic defeated Splyce 7-5, 7-4 to take home the Gears Pro Circuit Paris Open championship.

This is OpTic’s second consecutive LAN victory, following their first place finish at the Gears Pro Circuit Atlantic City Open at the beginning of April. The Green Wall will try to make it three in a row when the Gears Pro Circuit makes its next stop in Sin City for the Las Vegas Open in June.