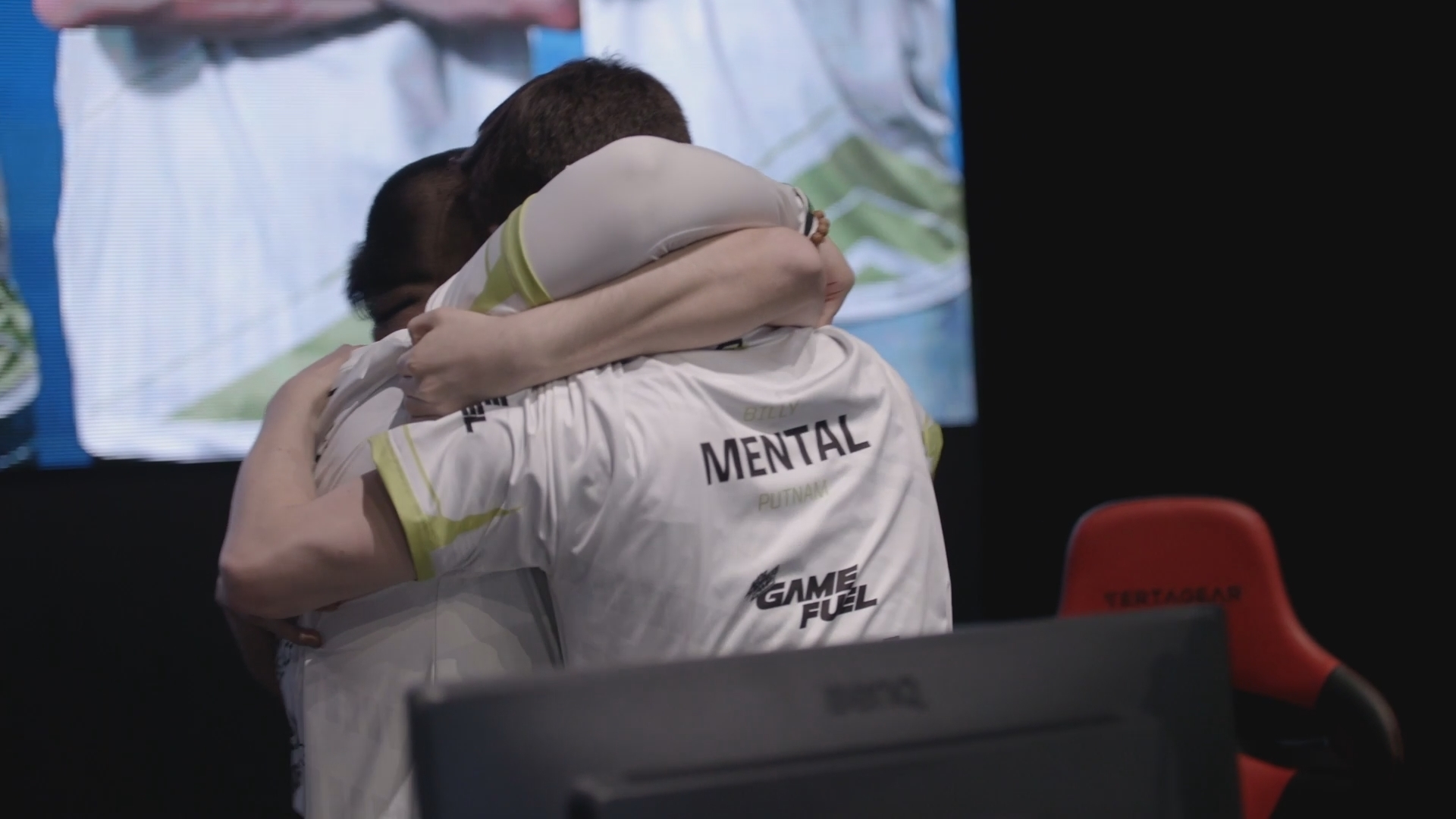 OpTic Gaming has released its Gears of War team, a team that won a record 17 event championships in Gears of War 4.

Earlier today, OpTic revealed via Twitter that its Gears team—Gilbert “Xplosive” Rojo, Alex “SuMuNs” Ascencion, Brian “SoLuRs” Valenzuela, Arody “Praized” Dipre, and Billy “MentaL” Putnam Jr.—had requested their release after nearly three years with the organization. Several of the players spoke about their time in OpTic in a short Twitter video as well.

Since their signing in August 2016, OpTic’s Gears team proved to be one of the best teams in esports history. In the 19 Gears of War 4 events, OpTic won 17. In the only two events they did not win, 2017 GPC Mexico City Open and 2018 GPC Las Vegas Open, the team finished second and fourth, respectively.

The team’s release comes nearly a month after Immortals Gaming Club acquired Infinite Esports & Entertainment, the holding company of OpTic Gaming. And while Immortals said it had intentions to continue operating the OpTic brand, it’s evident certain players did not want to represent OpTic in this new era.

After OpTic announced the team’s departure, the roster’s coach, Nicholas “Ashes” Ridgeway, tweeted that he and the team were searching for a new organization to represent in Gears of War 5, which is set to release in September.