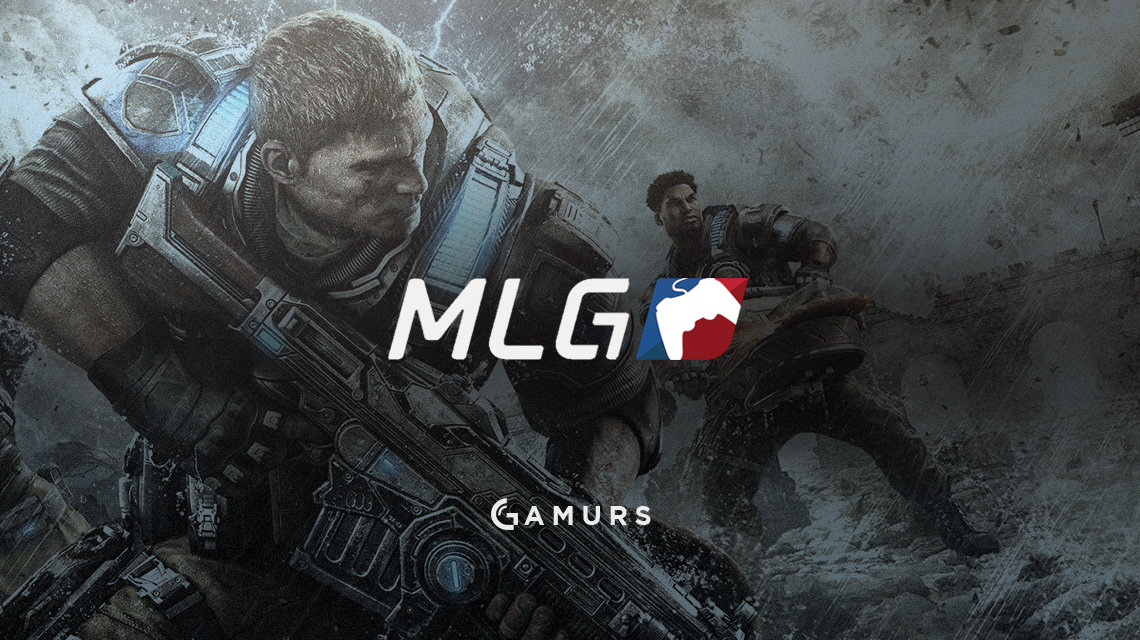 The first major Gears LAN has finally been officially announced. The Gears of War MLG Columbus Open will take place on Nov. 25-27 in Columbus, Ohio. The event will be an open bracket competition held at the Greater Columbus Convention Center, where over 108 teams can compete for their share of the $250,000 prize pool. Spectator passes, as well as team passes, are now on sale for all those that wish to attend and participate.

For players wishing to compete, you can start qualifying for live event seeding, and in some cases, free travel to the events now by playing in your region’s MLG GameBattles ladders to earn Gears Pro Points.

Are you excited for the first major Gears of War 4 LAN of the year? Let us know by commenting below or tweeting us @GAMRUScom.