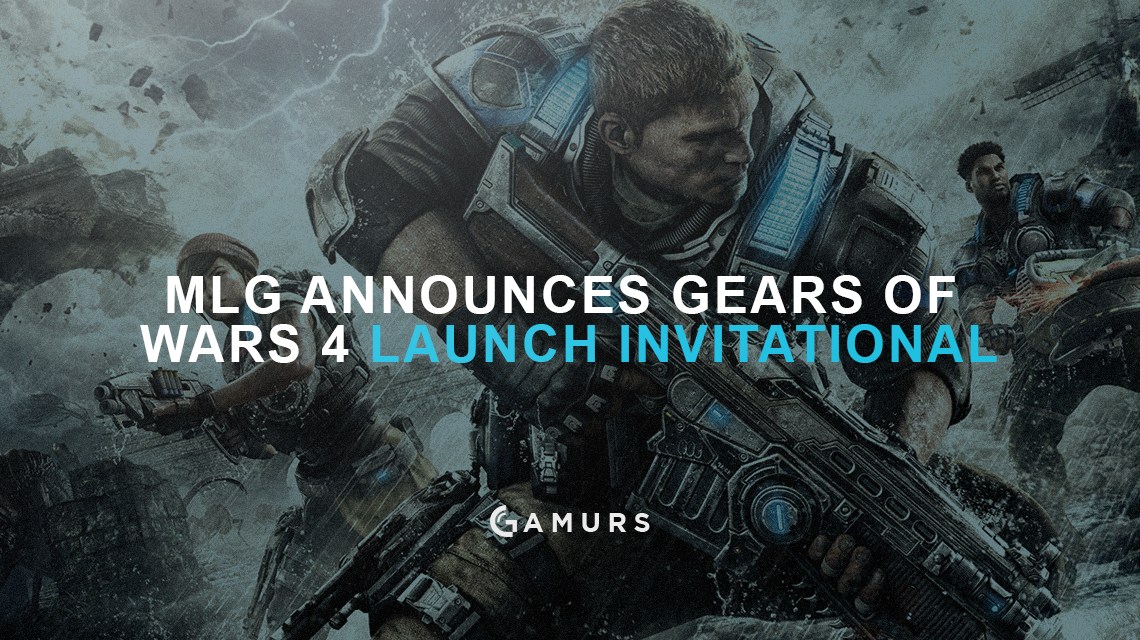 Between Aug. 13 and Oct. 18, teams will compete to earn ProPoints in GameBattles tournaments on Gears of War: UltimateEdition. The teams that qualify will be determined by thecombined Pro Points of the players on the teams.

This announcement comes after the reveal of a $1 Million Pro Circuit for Gearsof War 4. The game launches on Oct. 11 and will be thefirst game in the series by The Coalition since taking over thefranchise from Epic Games. Gears 4 had a beta this pastspring and will only be available on Xbox One.

Are you excited for Gears of War 4 esports? Let us know in thecomments below.

Find out more about Gears esports by following @GAMURScom onTwitter.