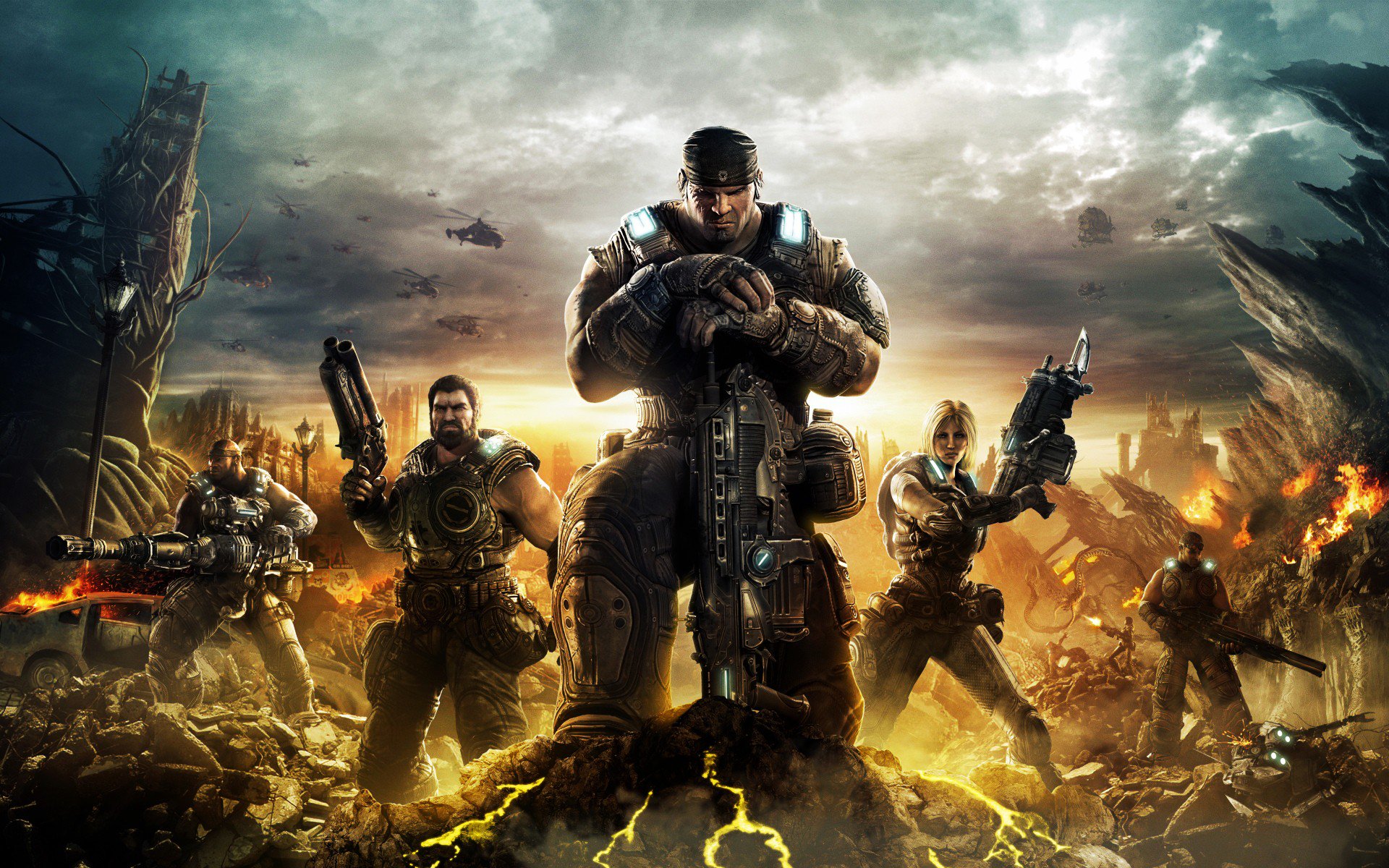 Image via The Coalition

Recently, a new app called Trick Strat has started to gain some buzz in the Gears of War scene.

The easy-to-use interface grants the user an opportunity to formulate clear strategies on in-game scenarios in a short span of time. This is done through in-app features, such as the drawing tool, which allows the user to draw a plan on a bird’s-eye version of their selected map. Another neat feature in this app is the wide array of stickers it provides for the players to use on their maps. Stickers, such as letters, numbers, and directional shapes, are great for symbolizing key locations on a map, allowing the user to further simplify their gameplan. This app hopes to bring the same effectiveness that a simple marker and whiteboard has in traditional sports.

Dot Esports talked to former Gears of War professional player and the developer of Trick Strat, Rob “Immortal Spawn” Ambrose, to better understand his reason for creating this app.

What inspired you to start Trick Strat?

Immortal Spawn: “Growing up playing soccer and basketball and being involved in a lot of sports, my coach would always have a clipboard on the sideline and he would show us where to go with our strategies and positioning. When I started competing in gaming, I wanted that same tool because it helped me, it helped my team, and I knew it gave us a competitive advantage. From the beginning of my professional gaming career, I always had written out all the strategies. I would either have them in laminated pages or drawn out in a notebook in pen. I would review the strategies with my team in the hotel room throughout the weekend. During the last decade, I’ve been studying, going to school, and working professionally as a software engineer. I decided to take advantage of my skills to build a prototype of the tool through a mobile application in which I have been using with my team over the past few years. During this time, I’ve been working on the prototype to make it an actual application for everybody to use because people would always compliment this tool.”

Is this app designed to support a specific genre of esports titles or can it support any game?

“[Trick Strat is] expandable to several other games, not just shooters. It’s going to be great for shooter games or any sort of strategy game. MOBAs would be perfect, although the maps would be a bit larger. But I have ideas when implementing MOBAs in a more unique way, so those competitors can utilize the tool. Real time strategy games can work as well because this is a way for anybody to develop strategies.”

What process do you need to go through to be able to support a specific game?

“If it was up to me, I would love to have launched with every top esports game that comes to mind. I think that there is a great opportunity and relationship to be had between Trick Strat and the game developer. We are providing a tool for a given game’s community, which means that there’s opportunity for promotion within that game. For me, I want to introduce myself and build a relationship with the game developer before bringing their content into the application.”

Many notable faces have had a good impression of the app thus far.

“LawBreakers is a game all about strategy, and positioning plays a big part in our objective gametypes,” said Britt Webb, the senior community manager at Boss Key Productions. “We look forward to Trick Strat providing our competitive players with the ability to help develop those strategies and communicate effectively with their team.”

“I think Trick Strat is a great tool for coaches and analysts in Gears esports,” said Ryan “RyanFoolz” Summers, a professional Gears of War 4 coach for Echo Fox. “Having a mobile tool like Trick Strat really enhances the effectiveness of the coaching role at a live event, and allows coaches to quickly draw up plays on the fly, and give their team a visual to follow in the heat of the moment. Having tools like that in the middle of a match is a very exciting thought, and I can’t wait to try it out at our next event.”

“Trick Strat is an app that benefits not only Gears players, but everyone who plays games competitively,” said Guy “Blaze” Spencer, on-air talent for MLG. “As a bonus, it’s made by a former professional and in-game leader who knows exactly what we need.”

Trick Strat is looking to expand their app into Halo, Call of Duty, and other popular esports titles.