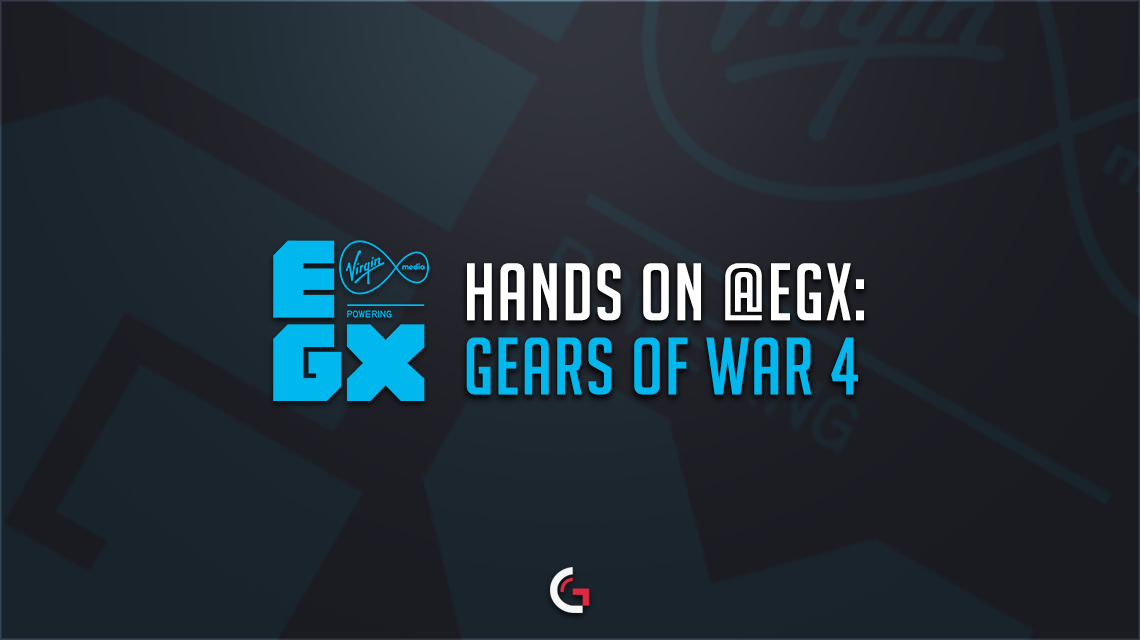 If I say I felt 100 percent committed to the cause it would be an understatement. I have a habit of looking at games when they are swapped from one team to another. In this case, it was Gears of War to The Coalition but I am happy to say from what I played the single player and multiplayer portions on offer in the game, I have my hopes for the future.

I am a Gears head. I’ve been on the front foot from day one, so I was very critical going in and experiencing the game, checking all the usual features of active reloading to characters designed and setting. I may have annoyed those waiting to play the game before me, but I was scrutinising what was on offer, trying both the Xbox controls and the PC– both worked fine, whether that will be because of the hardware in the computer itself, touting a 1080 GeForce graphics card, time will tell how it holds up on the Xbox One like the multiplayer portion was.

I feel it needs to be said that it plays exactly like Gears of War should. I know that might come as a weird thing to say, but with a lot of games trying to reinvent themselves or change aspects, the fact the game remains Gears to the core is promising and I look forward to grabbing a copy of this game for myself.

So the big question…

Is Gears of War a viable esport?

Well if you haven’t seen from our footage– yes! With a lot of money going into the scene, teams already existing and companies like Gfinity running events, the future looks bright for this wonderful game. Let us await the official release and I shall see you on the battlefield.

A big thank you to Microsoft for letting me sit down at the game. What are your thoughts about GOW4?  Let us know below.