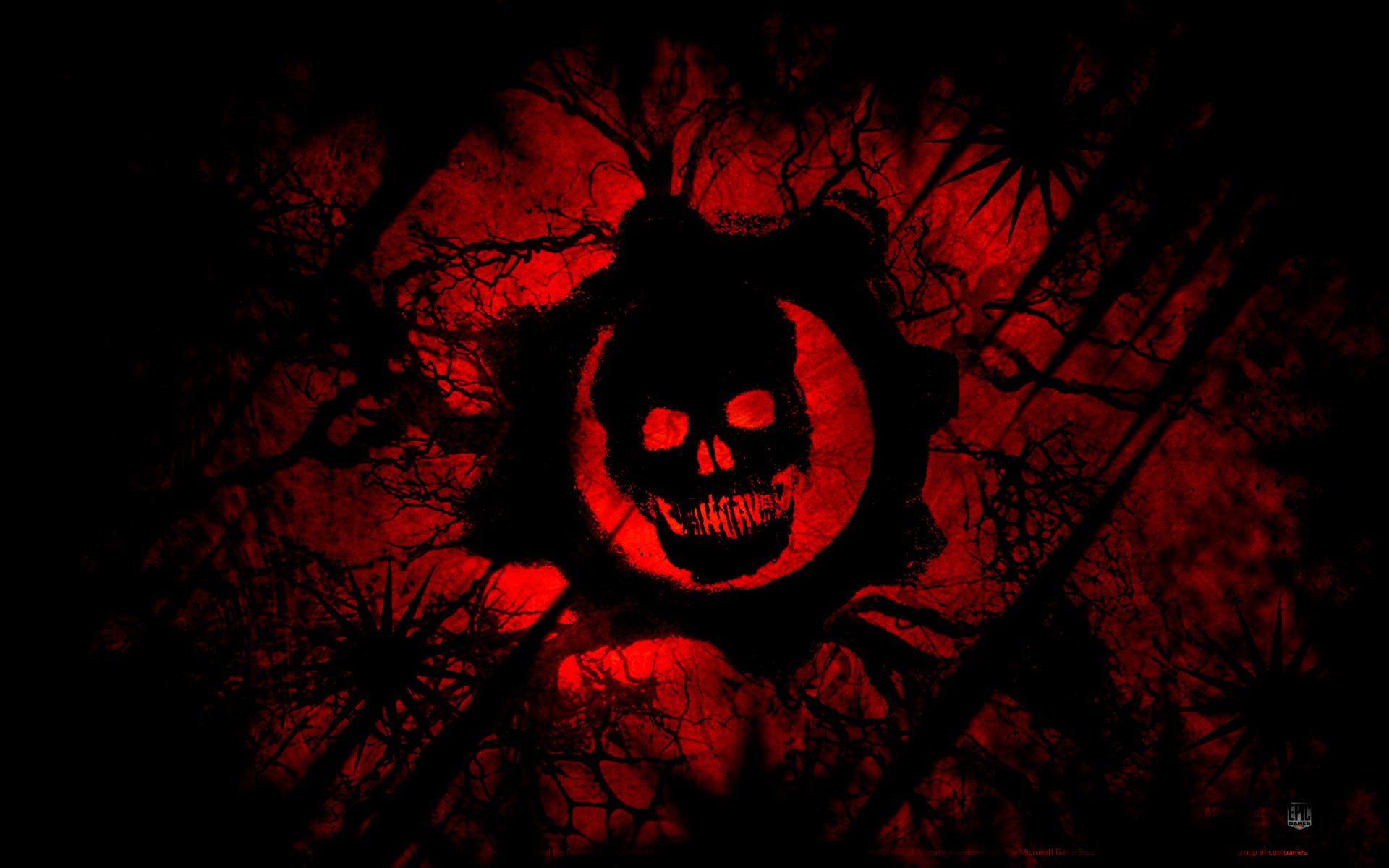 Similar to how Microsoft and 343 Industries have partnered with Electronic Sports League to produce the Halo Championship Series, it appears that Coalition (another first party studio for Microsoft) has done the same. This new league will be played on Gears of War: Ultimate Edition, an Xbox One remake of the original GoW that will be launching on August 25th. The preseason kicks off in September and will be running eight preseason cups, each giving the chance to win $500. For full details on the pre-season as well as information on the format and map rotation view the official announcement here.

Once the preseason is complete, teams will then have the opportunity to play in an open qualifier to enter the league. It is important to note that the league and preseason are exclusive to North America, hopefully we’ll be able to see something similar in the future for Europe and the rest of the world. The top eight teams from the qualifier will join the league and compete over the course of seven weeks using a round robin format. Over almost two months each team will play against each other only once. The league will come to a conclusion with the grand finals in January.

Teams will consist of four starting players as well as a sub or coach. Teams will also be limited in the amount of roster changes they can make during the season.  Only the top four teams move on from the league into the grand finals where the winner will be crowned the champions.

In total the league will award $50,000 in prize pool! For a brand new competitive scene and what is essentially a test season that’s pretty impressive. For the full breakdown of prize pool money, see below:

With the HCS, MLG’s console Smite league and now this it looks like the Xbox One is congregating quite a list of games played competitively. What game do you think could be next? Remember to follow us here at eSports Guru for all console FPS news and coverage of this new league.