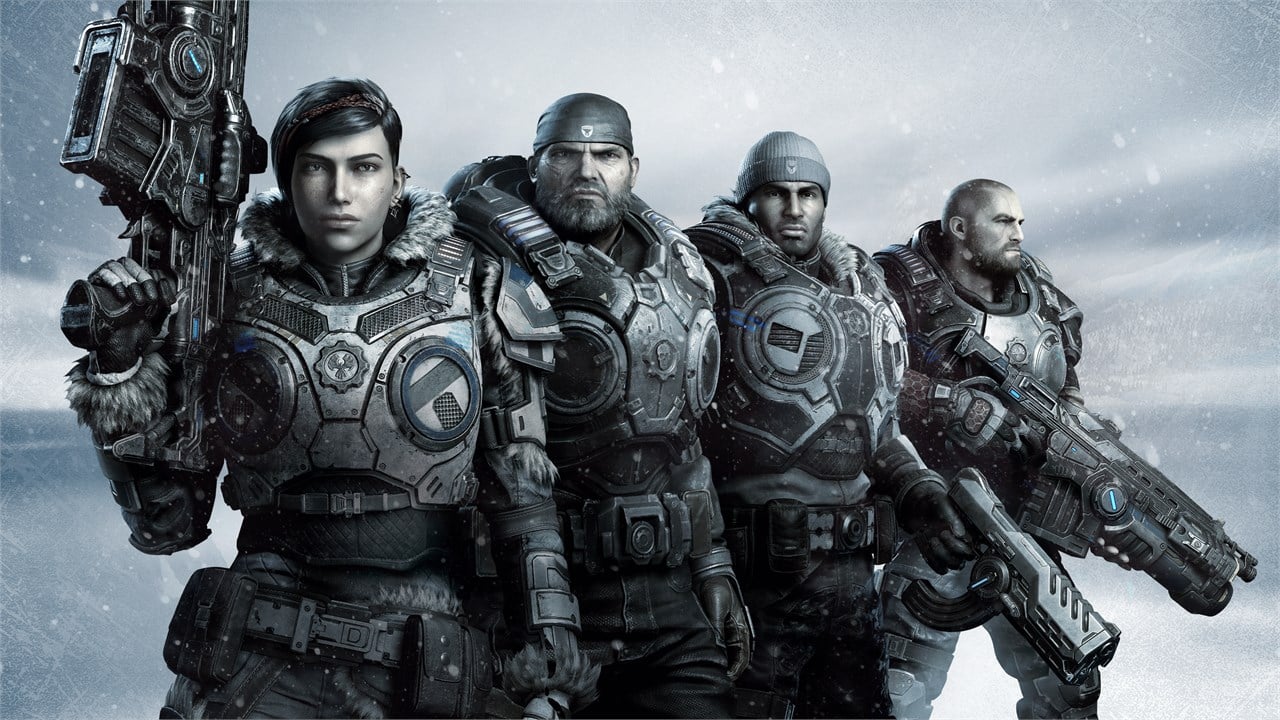 Despite Gears of War 5’s wildly popular debut, taking out Fortnite as the most played game on Xbox Live, players have been experiencing ping and matchmaking issues. The Coalition Studio’s latest server update seeks to fix that, however.

The Gears developers informed fans with a tweet today, explaining that a “server-side update” should improve the lag and quality of the game.

The update looks to quell fans’ frustrations since high ping during Ranked matches is running rampant.

While the developers are hoping the update fixes this issue, some players are still reporting high ping while also tripling their wait time.

Other players are reporting wait times of up to almost an hour.

This isn’t the only hiccup Gears 5 has had since launch. Single-player and multiplayer lobbies were facing connection issues as a result of error code 0x80004001, causing instability in matches.

Even with this rocky start, The Coalition Studio has been responsive to player feedback and is seeking to improve the fans’ gaming experience in Gears 5.