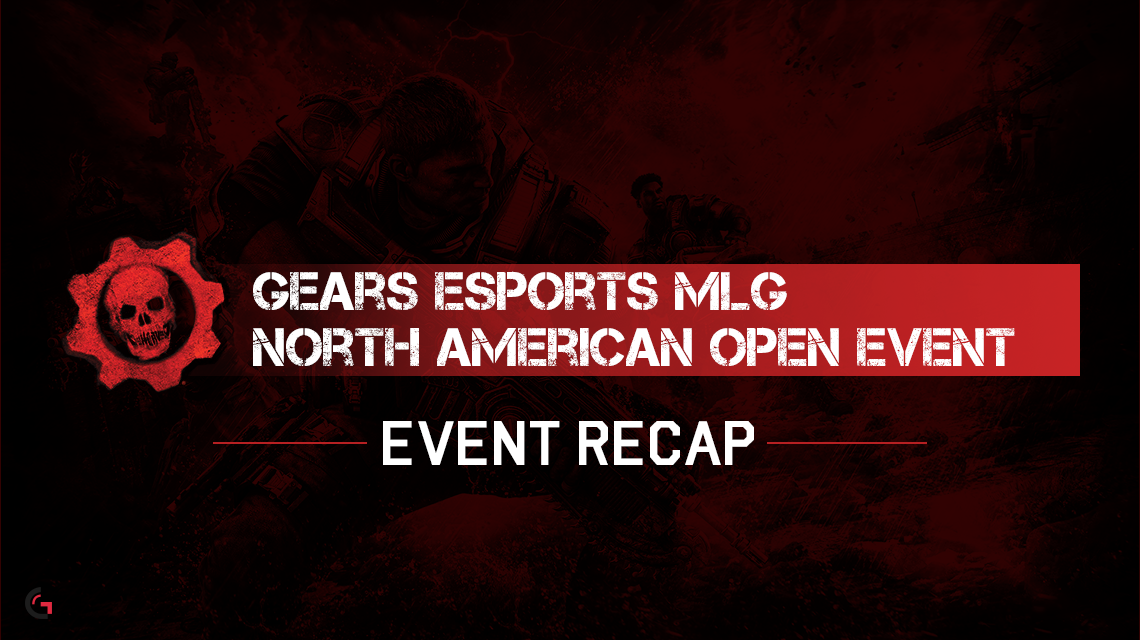 Major League Gaming hosted the Gears of War North AmericanOpen this weekend, giving 32 teams the chance to get their hands onthe biggest proportion of the $50,000 prize pool.

To few the tournament bracket,click the link here.

The tournament was full ofamazing matches, such as the back and forth winners bracket finalsbetween possibly the best Gears of Wars teams in the world rightnow: Enemy and Team EnVyUs.

The two teams have fought eachother on multiple main stages and this one was just as great as theothers. The first four maps were traded and it was Enemy who forcedthe decisive game five. EnVyUs was up 3-1 in the last map, but itwas Enemy who would make the comeback, stealing the series3-2.

After falling into the lowerbracket finals against Dream Team, EnVyUs seemed to struggle. dT took down theiropponents rather convincingly, knocking out arguably thetournament’s favourites 3-1.

The stage was set and dT lookedto complete their cinderella story. Enemy shut them down early,with a quick 4-0 on War Machine. This set the tone for the seriesand even though the second map looked close, Enemy took the series3-0.

This marks the end of our Gearsof Wars coverage for this weekend. Would you like to see more ofthis? Let us know in comments below and for all your esportscoverage across multiple games, make sure you are following us onTwitter at @GAMURScom.