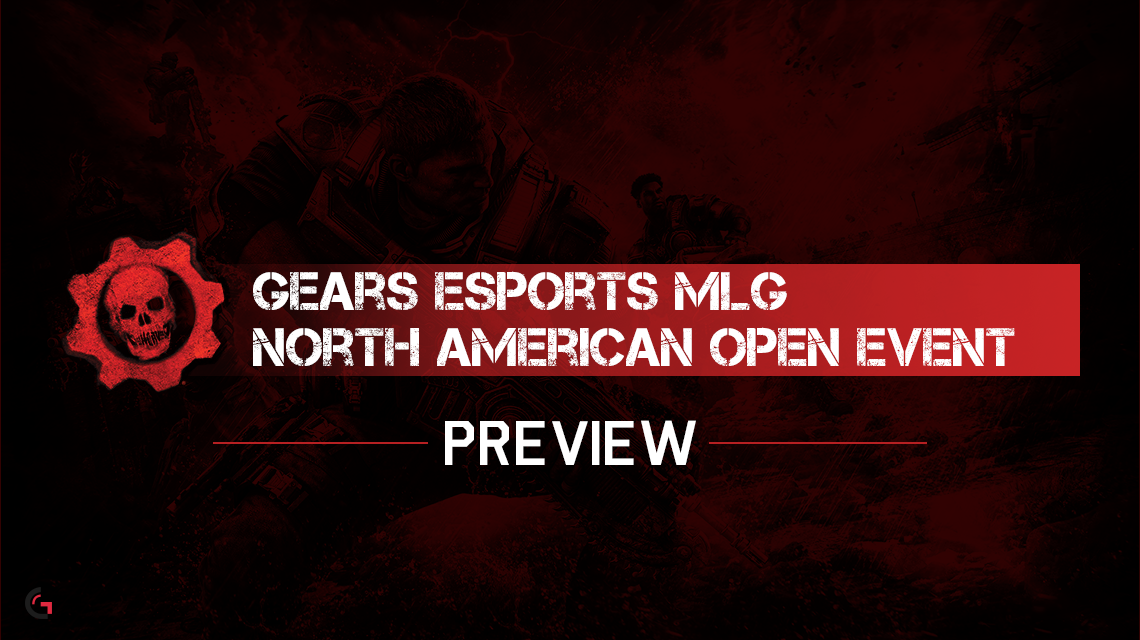 Major League Gaming, incollaboration with The Coalition and Gears of War, are putting on a $50,000 openevent. Thirty-two teams will battle it out for the largest bite ofthe prize pool and that number one spot.

After the success of the firsttwo seasons of the ESL Pro League, the teams will be using theGears Esports rule set that has been implemented into thegame.

Gears of War is new to us atGAMURS and possibly some of you reading this article, so here is aquick breakdown of how the game works. Two teams of four face offon a game mode called “Execution.” Each team member hasone life per round and the last team standing at the end of theround will win. The two teams switch sides each round and the firstteam to win four rounds will take the map.

There are some great teamsattending this event, most notably, the ESL champions Team EnVyUs, who look to continue their win streak.NME, DreamTeam, Enigma 6, Team eLevate, Team Kaliber and more are fielding teams at this event andare all contenders for that number one spot.

The event will take place at theMLG Arena in Columbus, Ohio this weekend from July 30-31 and youcan find your event recap right here on our website following theconclusion of this event.

Will you watching the tournamentthis weekend? Let us know in the comments below and for all youesports updates, make sure you are following us on Twitterat @GAMURScom.