Gears 5: Where to find Relic weapons and what they do

Don’t miss out on these unique weapons on your journey through Sera. 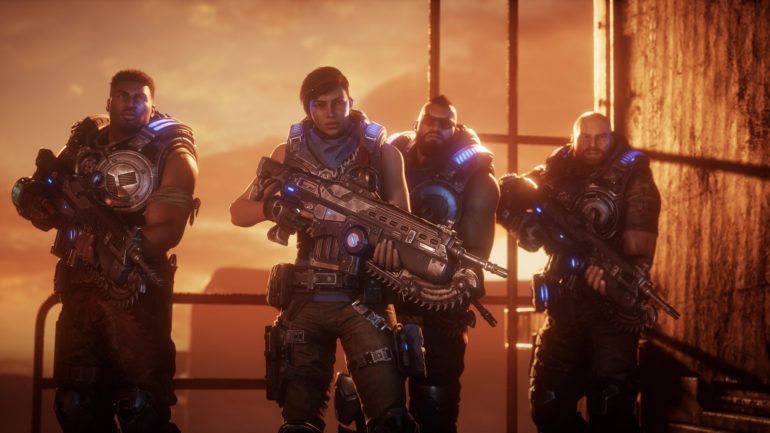 There isn’t a much better feeling than smiting the Swarm with immense overpower in Gears of War 5. The feeling is a little bit sweeter when you blast them with a Relic weapon, complete with unique looks and characteristics that make them more than just a variant reskin.

As you’re wandering through Sera, you’re bound to catch a Crimson Omen or two on the map. Keep your head up and look out.

It indicates that a Relic is nearby for you to loot, which could help you get your bearings for the trickier ones to find.