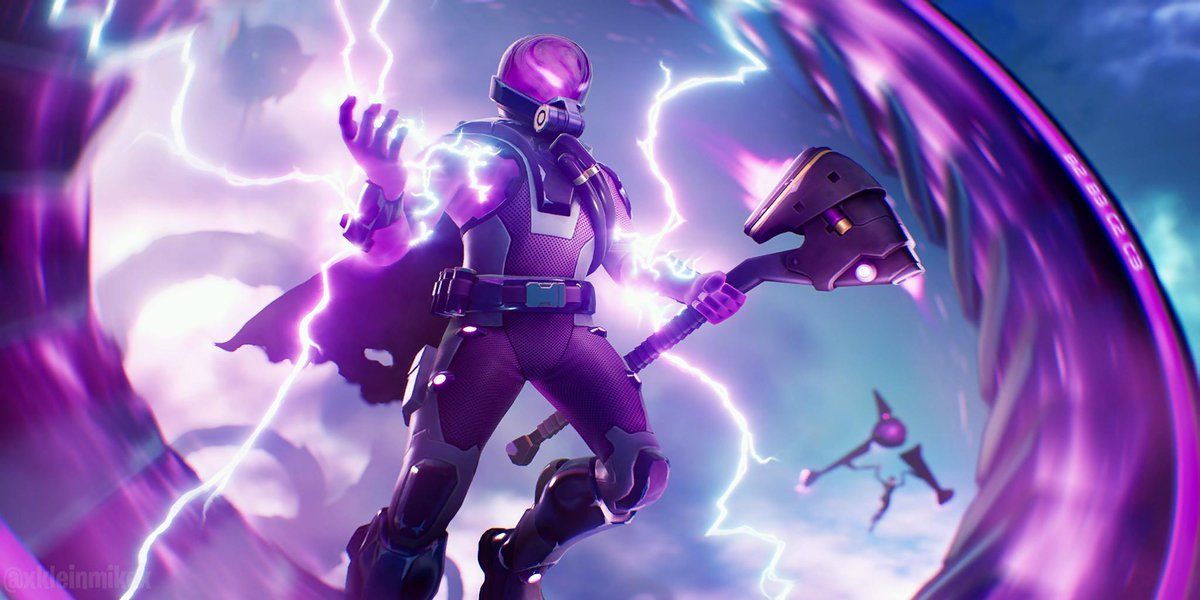 A new trap is set to join the world of Fortnite: Battle Royale.

The Zapper Trap was leaked last week, but not much is known about the upcoming item. The leaks claimed that the Zapper Trap would be of Epic rarity and that seems likely based on the item’s purple background in today’s message. This item also might be similar to the Ceiling Zapper Trap from Fortnite’s Save the World mode.

The exact release date for the Zapper Trap wasn’t revealed, however. Epic Games usually says that an item is “coming soon” when it’s close to adding something to the game, so the Zapper Trap could be introduced this week—or even as early as tomorrow.